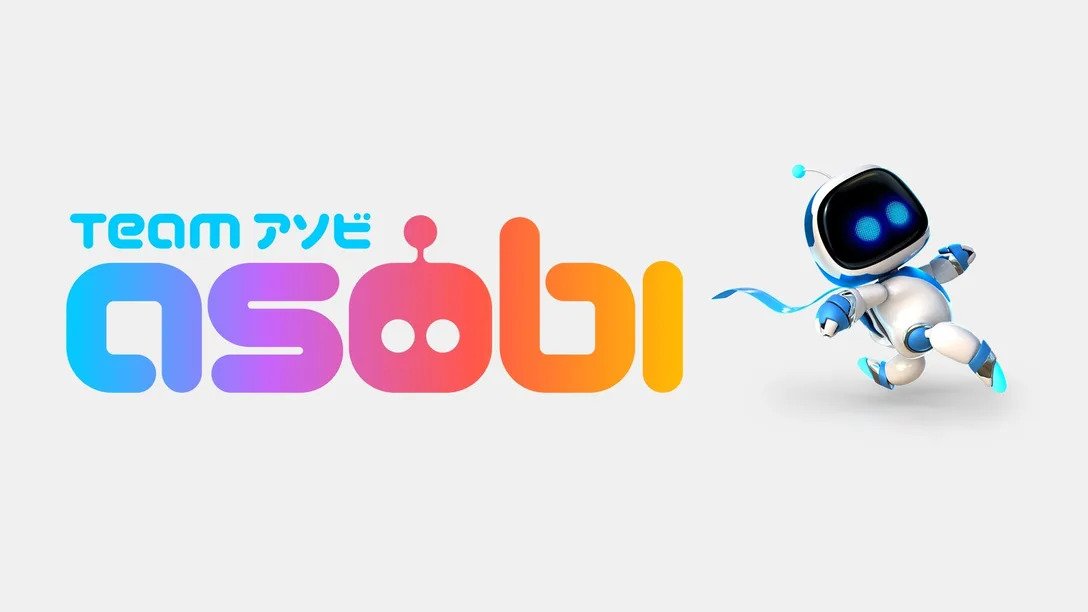 The creators of Astro’s Playroom are getting bigger, and they’ve implied they’re working on a new PS5 platformer featuring Astro Bot.

The downsizing of Japan Studio is arguably the most controversial thing Sony has done so far this generation, especially when combined with a perceived sidelining of Japanese made content for the PlayStation 5.

Sony has previously hinted that they would continue to make new Astro Bot games and while they haven’t quite confirmed that they have announced that the studio is to expand, with PlayStation Studios boss Hermen Hulst already admitting that the character Astro Bot will return.

The PlayStation Blog has gone into only a little more detail, stating that Team Asobi is growing in size and unveiling the studio’s new logo.

Although there are no details about the new game it’s strongly implied it’s a platformer, which is no surprise give the last two games.

There’s no real clue as to whether it might be a VR title, like Robot Rescue, just a general admission that , ‘technology has also been a defining factor for Team Asobi’.

The best guess for what they’re working on is an expansion of the ideas seen in Astro’s Playroom, which although very good only lasts a couple of hours.

It’s easy to imagine a more substantial follow-up being greenlighted by Sony, given how popular Playroom proved to be, but we’ll have to wait for an official announcement to be sure.

PS Plus WARNING: Last chance to save big on PlayStation Plus subscription

Everything You Need To Know About The Outriders Demo