Sony Manchester had been working on an unnamed VR project since the studio’s opening in 2015, but it seems like that project will unfortunately never see the light of day. Sony has officially closed the UK-based studio, laying off every single staff member who worked there.

There is very little known about the VR title that Sony Manchester had been working on, but rumor has it that the game came with an art style largely inspired by Japanese animation studio, Studio Ghibli. The game was also planned to be an AAA release, and was being developed on the Unreal Engine 4. What exactly the title was supposed to look like, however, we’ll probably never know. 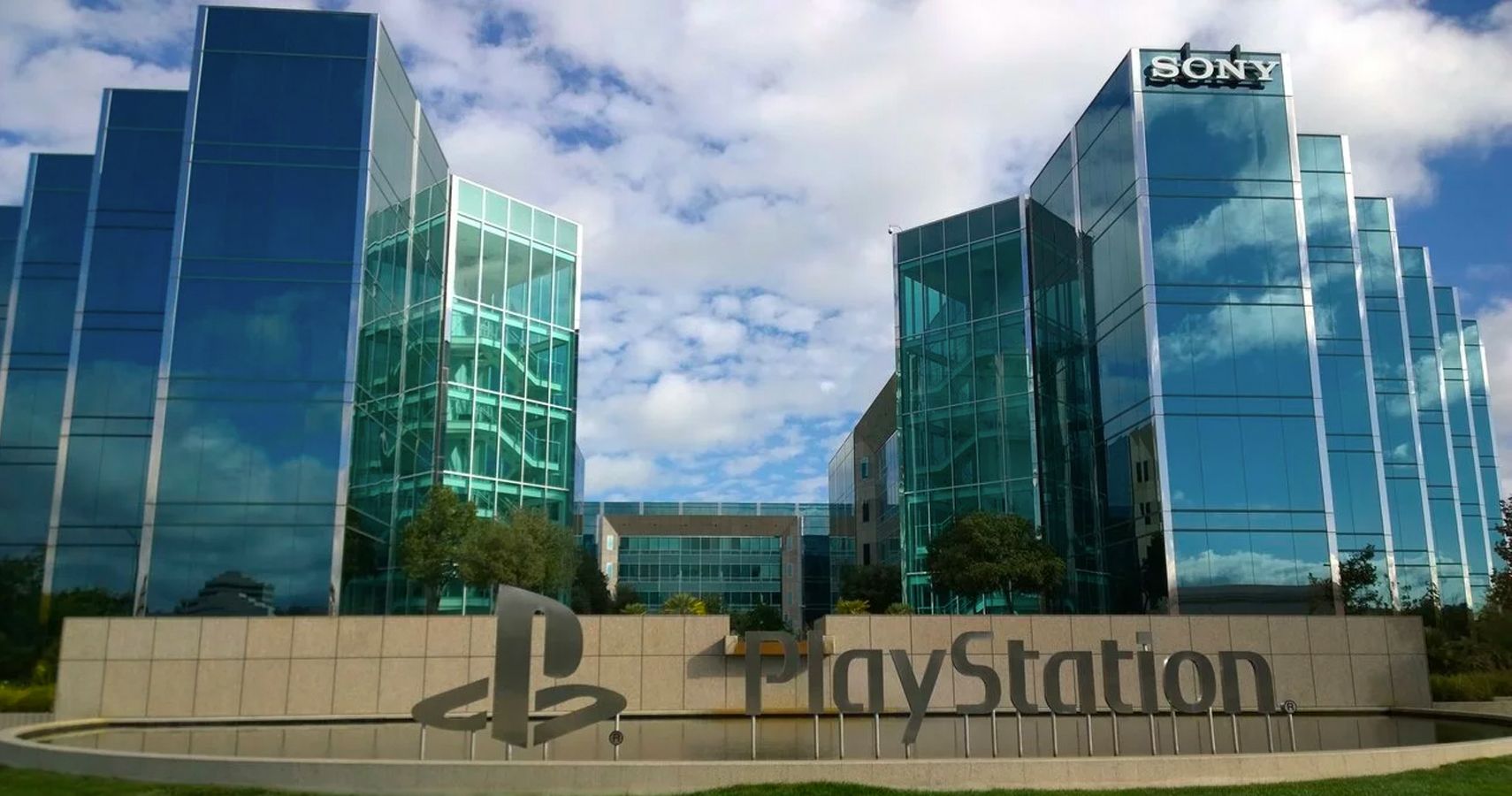 For some employees at the studio, this isn’t the first time that Sony has laid them off. Sony Manchester had also employed developers who had once worked at Evolution Studio, the team behind DriveClub and another UK-based Sony studio that was closed by the entertainment juggernaut back in 2016.

In an official statement, Sony explained that the closure is part of the company’s “efforts to improve efficiency and operational effectiveness”. So as you might have expected, it was a business decision. Still, dozens of developers are out of a job now, and a handful of them are being laid off by the company for a second time.

Compared to a majority of the VR industry, Sony’s platform had been performing relatively well. As of January 2020, the headset had sold over 5 million units. While that doesn’t sound like a huge number in the world of video games, given the nature of the underdeveloped VR market, Sony has been doing a pretty good job.

Apparently, it hasn’t being doing well enough. Sony either overestimated the budget they had for VR content, or they possibly expected the medium to grow a bit more rapidly than it has. It’s also possible that they weren’t happy with the progress of Sony Manchester’s game, and decided it was time to call it quits. What really happened between 2015 and now is anyone’s guess.

Either way, it’s unfortunate to see hardworking developers laid off. The gaming industry can often be a merciless one, and we can only hope that those who have lost their jobs will be able to land on their feet and continue to create content that they can be proud of.

Annapurna and BlueTwelve Introduce Stray, A Game About Cats And Robots