Sony is showing strong interest in virtual reality as it develops new technology and comes up with concepts which may have applications beyond just PlayStation and video games.

The Japanese tech and entertainment giant recently unveiled the next generation of its VR headset, the PSVR2, along with a forthcoming game for the system, Guerrilla and Firesprite Games' Horizon Call of the Mountain.

But Sony is developing technology that could see its VR systems being used for even more ambitious applications, such as generating a metaverse where users would be able to interact with objects found in the real world but in virtual reality. 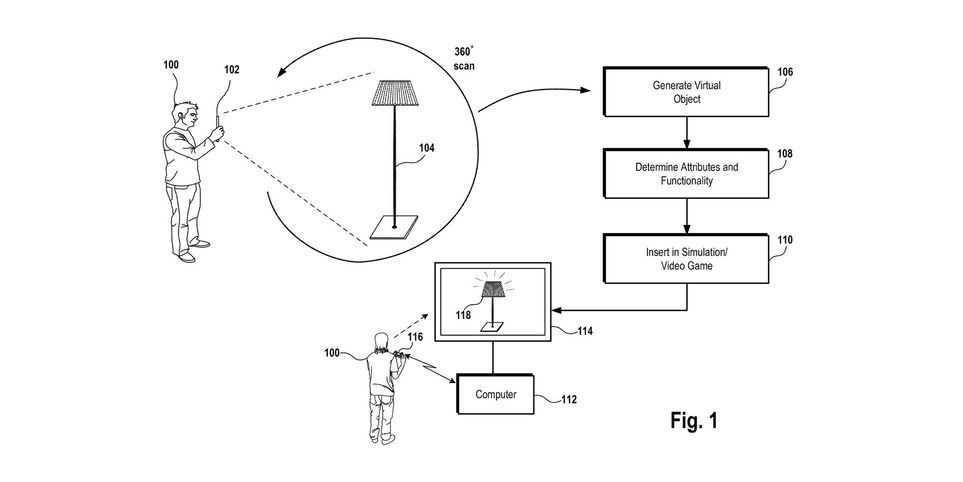 According to a new patent that has been revised and updated by Sony and is currently undergoing approval, there are designs to make this possible. The technology would enable users to scan real-life items into a VR space, allowing players to interact with the object.

The only limitation would be that users would need to have a 360-degree view of the object in order to scan the item and bring it into virtual reality. As the hype grows for the metaverse – a concept wherein people would interact with others as well as objects in a shared virtual space – this patent could be used to recreate real-life spaces in VR. Sony hasn't publicly talked up the concept in the way Meta has, but this tech could conceivably be used by itself or even licensed to other tech companies to bring their visions closer to reality.

The patent was filed last summer but Sony were forced to revise it and submit further details as the patent office had raised questions relating to claims made in the filing. The basic principles of the technology appears to be structure from motion photogrammetry, which has been known about for quite some time.

The tech brings to mind another Sony patent filing from last year which would enable players to use ordinary household items as game controllers. This would extend to using the likes of oranges and bananas as cheap controllers, which would make playthroughs of Crash Bandicoot a lot more fruity.