We only just got a proper look at Miles' new suit in Across the Spider-Verse, but that hasn't stopped one modder from adding it to Spider-Man: Miles Morales.

Just a few weeks ago, Sony shared the second trailer for Spider-Man: Across the Spider-Verse, which gave us our best look yet at Miles' upcoming adventure. Although most were likely focused on the various different Spider-Man variants that could be spotted in the trailer, we also got a much better look at Miles' updated costume for the sequel.

You know the rule – if a Spider-Man suit exists, a modder is out there adding it to the latest Spider-Man game. That has been proven true once again with this mod from NexusMods modder Piqo101, which adds the updated version of the suit into the game, almost seven months before Insomniac likely does the exact same thing for Spider-Man 2. 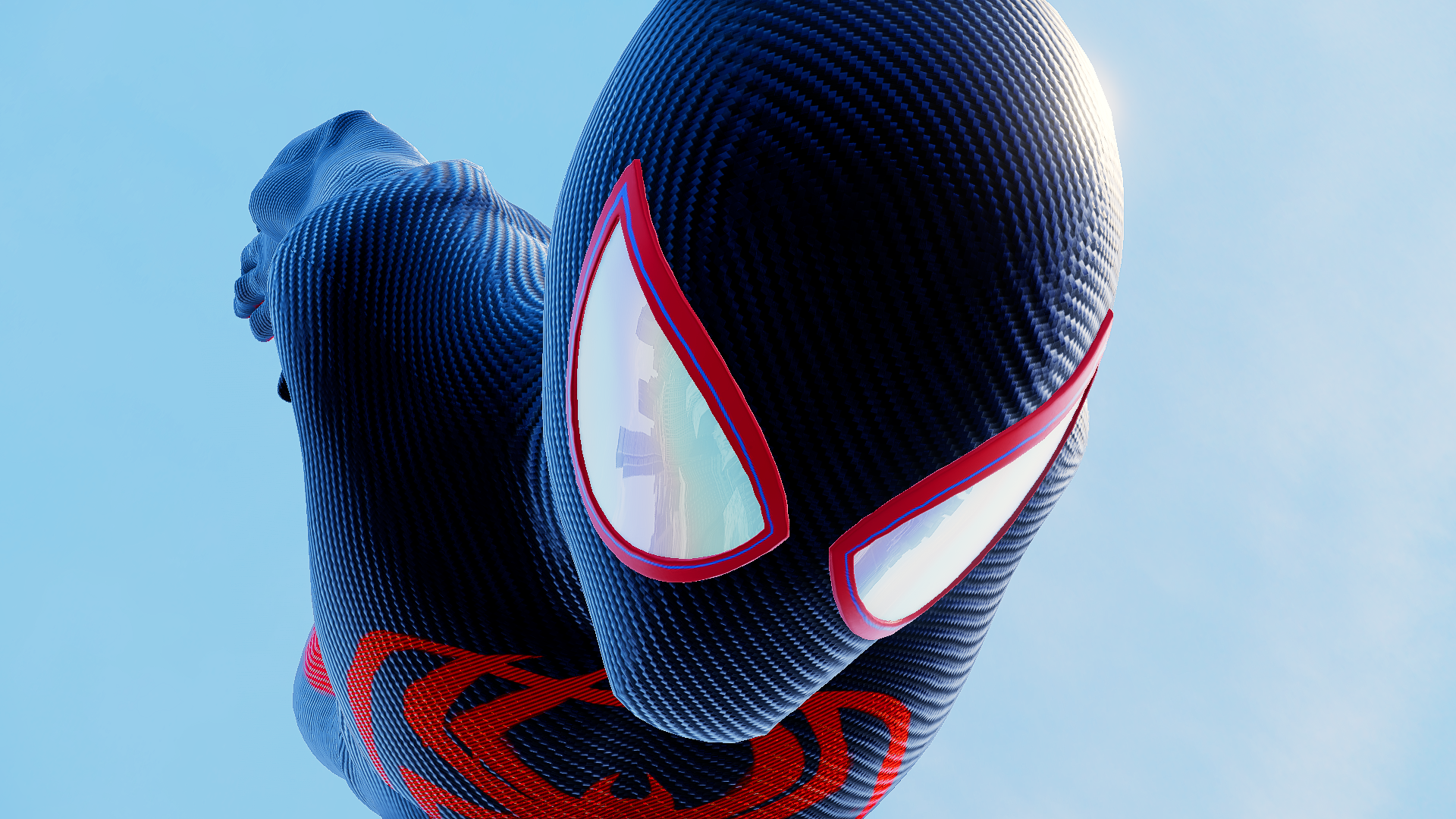 Although the suit is purposefully very close to what Miles wore during Into the Spider-Verse, there are actually numerous differences. The big one is that the Spider-Man logo on the front and back of the suit has been updated from the spray-painted version that Miles put on himself to a more professional version. It still seems to have been done by Miles himself, as the legs go slightly out of the line, but it's a clear change from the original version.

Another change is that this version of the suit has red lines running all along the sides of the arms and legs, as well as making Miles' hands completely red. All of these details have been captured by Piqo101, which results in a great-looking mod that'll hopefully make the long wait for Across the Spider-Verse a little bit more manageable.

If you want to see the suit in action for yourself and realise just how different it actually is from the original version, YouTuber Rize has put together a video showcasing some footage of it during cutscenes and while swinging about the city at night.