Spirit Swap: Lofi Beats to Match-3 To is nearing the end of an incredibly successful Kickstarter campaign. The colorful match-3 game charmed backers with a stunning array of diverse characters, relaxing Lo-Fi songs composed specifically for the game, and fun match-3 gameplay – which you can also experience with local multiplayer. The Kickstarter campaign hit its initial goal in just 35 hours, and is now onto the stretch goals. Spirit Swap is an action-puzzle game set in a Levant-inspired world full of witchy demons. You play as Samar, a young witch working the spirit-swapping night shift in the eastern outskirts of Demashq. 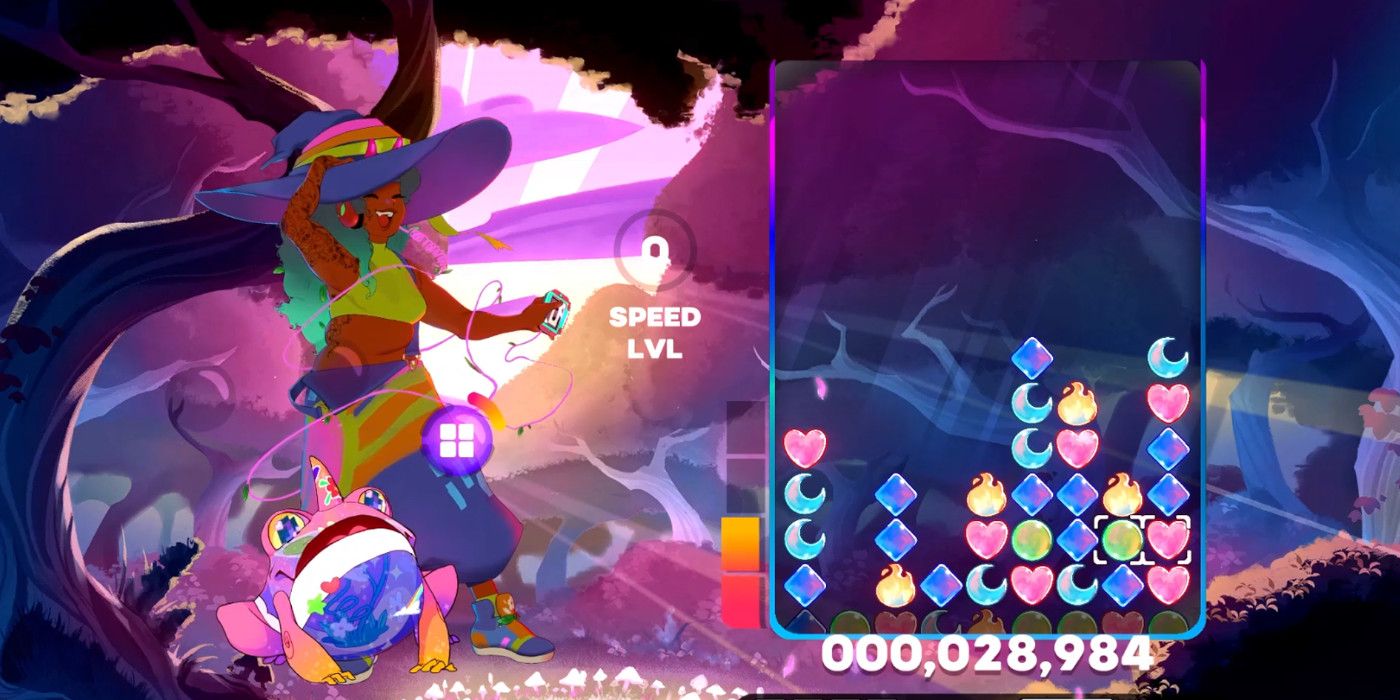 Spirit Swap is an unapologetically queer game, featuring a whole cast of queer characters who flirt with each other and you. Thanks to eager backers, the flirting will be dialed up to 11 – the $100,000 stretch goal promised to implement a “complex Hades-like narrative with even more romance options.” Clothing options have also been unlocked, and the next stretch goal will ensure professional voice acting for all of the game’s characters.

The game features match-3 gameplay, such as that found in Bejeweled and Candy Crush. However, unlike other match-3 games, Spirit Swap will feature absolutely no microtransactions – once you’ve bought the game, you can put your wallet away. There are still powerups you can use in-game, but you earn them through matching and creating special spirit patterns rather than by buying them. These powerups take the form of spells that fit the witchy narrative and themes of the game perfectly. 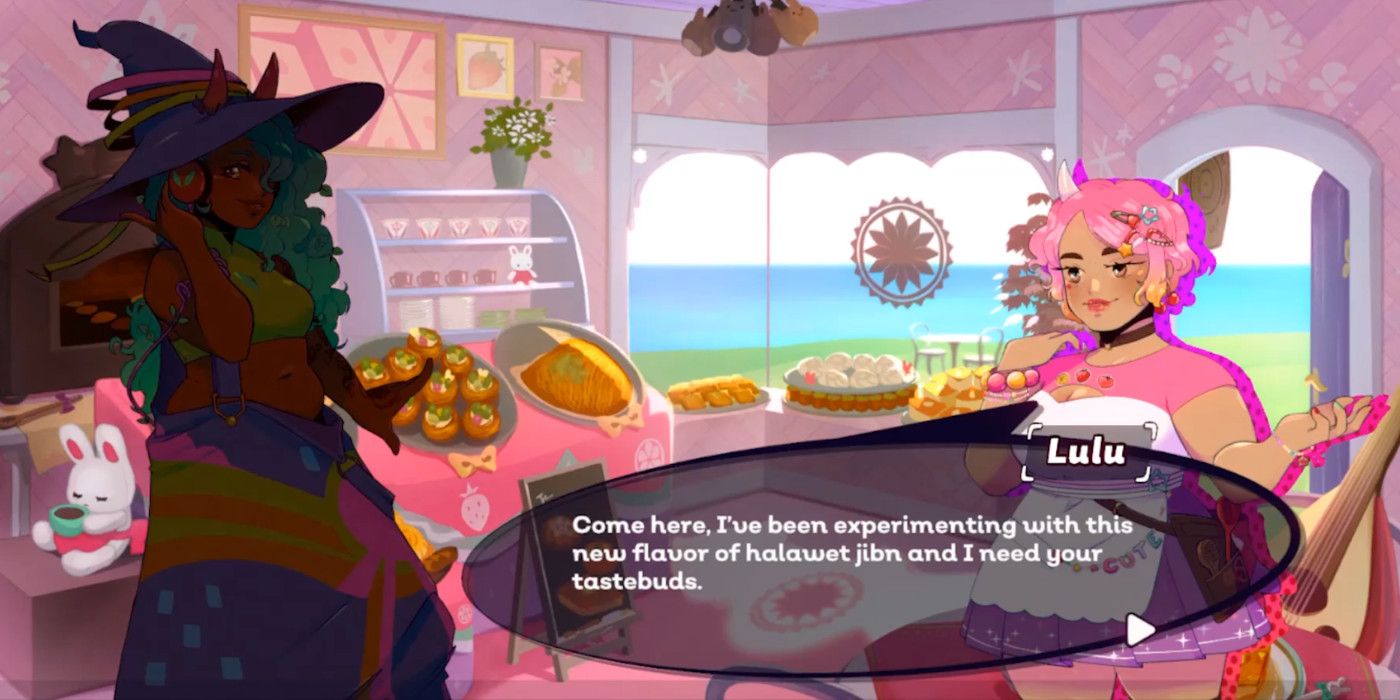 Spirit Swap is being developed by Soft Not Weak, a queer, PoC majority worker-owned game studio “focused on making games that look like us, and hopefully like you too.” The characters all have varied body types and skin tones, rather than opting for purely skinny or muscular bodies – a refreshing change of pace for a queer game. The demo features a perfect slice of the game, you can play a level over and over on three different difficulty levels, and you can see Samar interact with one character gamers are already thirsting over, Ishk.

You can watch the trailer on YouTube to get a feel for the game. There’s still time to back the game on Kickstarter if you want some extra goodies with your copy or you just want to see voice acting implemented. You can also show support by adding the game to your wishlist on Steam.

Destiny 2: The 5 Best Activities To Farm Gear (& 5 Things That Aren’t Worth It)