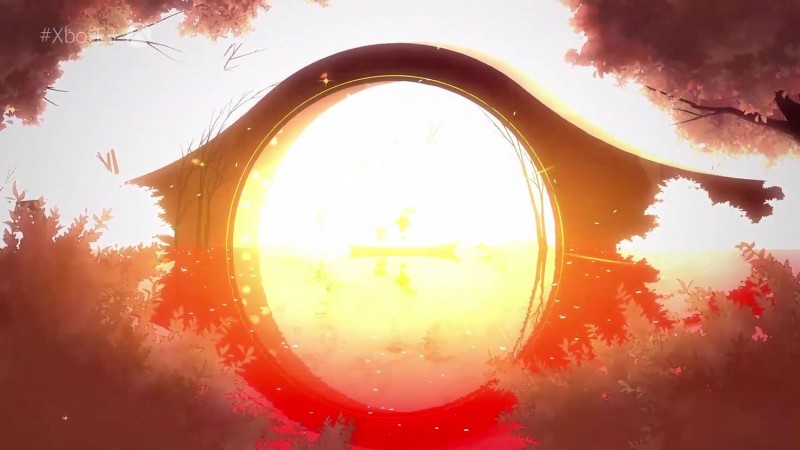 One of the many games shown off during Microsoft’s E3 press conference was a gorgeous 2D game called Spiritfarer, which looks to be an interesting mashup of different genres.

Spiritfarer, from Jotun creators Thunder Lotus, looks to center on a character and a boat. Players slowly expand and populate the boat by annexing new housing units that allow new characters to live on it. These characters are more than avenues for conversation, however. The first trailer promises that you can care for these characters, and also “learn to say goodbye” to them, as one part of the trailer shows your character seeing off a character they’ve invited onto their boat earlier in the game.

There are also elements of resource-gathering, as well as cooking, gardening, and on-foot exploration of areas on the shores of your adventures.

No release date was announced, but the game is coming to Xbox One. Other platforms are unconfirmed at this point.