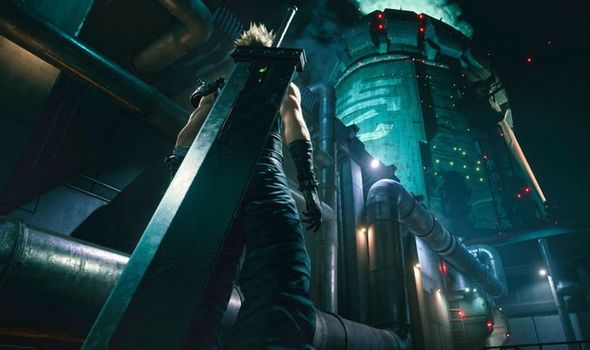 Anyone that has played through Final Fantasy 7 – whether that’s back in the 90s when they popped a disc into their PS1, or in the subsequent ports or recent remake – will be familiar with the Mako Reactor 1 run. It’s the backdrop to a memorable opening to Final Fantasy 7, as Cloud and members of the eco-terrorist group Avalanche stick it to Shinra by blowing up one eight reactors that powers the city of Midgar. From Cloud’s flamboyant entrance, to the Guard Scorpion boss battle, to the race against the clock to escape – it’s an iconic opening salvo to the beloved JRPG which is etched into the memories of so many gamers.

And now Final Fantasy fans will soon be able to re-create this memorable scene thanks to a new escape room that is set to open in Japan.

The Final Fantasy 7 escape room will be opening in Tokyo’s Shinjuku district at the Tokyo Mystery Circus venue.

Teams of up to three people will have 30 minutes to infiltrate and destroy Mako Reactor 1, all the while interacting with Cloud and members of Avalance via a tablet computer.

Participants will also be able to use Materia to cast magic, and will have to deal with fire from Shinra soldiers.

If a member of team is shot by a Shinra soldier then a chunk of time on the time limit for the escape room will be eaten away.

The attraction is opening on December 9, and slots will be available on an hourly basis from 12pm on weekdays and 10am on weekends, with an 8pm close time, according to Siliconera.

If you want to see what the Final Fantasy 7 escape room looks like in action then check out this trailer for it.

The news comes as FF7 fans are waiting for the first official reveal on the next part of the Final Fantasy 7 Remake project.

After a wait of almost two decades, the long talked about Final Fantasy 7 Remake at last released earlier this year in March.

But the story doesn’t end with that PS4 release, as Square Enix are taking an ‘episodic’ approach with the FF7 Remake. 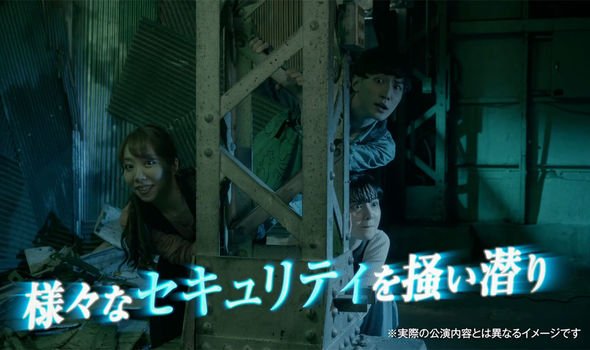 It remains to be seen how many instalments there will be but fans are guaranteed to get at least one more FF7R game.

Earlier this year Final Fantasy 7 Remake director Tetsuya Nomura told Famitsu that he wanted to release part 2 “as soon as possible”, with work on it already begun.

“We would like to get it out as soon as possible, so please wait for it. I think we can clearly convey the direction when we officially announce the next instalment.”

PS5 will offer free trials for every game claims rumour