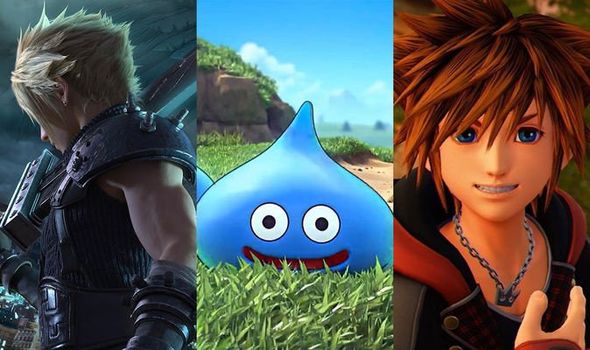 The Final Fantasy 7 Remake is one of the most highly anticipated games of the year, and ahead of its release date Square Enix have shared new artwork. The latest image of the PS4 exclusive is an absolute peach, showing the main FF7 characters on the edge of Midgar looking at a sunset. Cloud, Tifa, Barret, Aerith and Red XIII all feature in the gorgeous new key visual for the Final Fantasy 7 Remake.

The image was posted by the official Final Fantasy 7 Remake Twitter account alongside a message that will whet fans’ appetite.

We definitely are ready for it, and the long-awaited PS4 release date can’t come soon enough.

The Final Fantasy 7 Remake now has a release date of April 4 2020, with it only playable on Sony’s PlayStation 4 console.

The new footage debuted on the 23rd anniversary of the game’s initial release date in Japan.

The trailer showed Red XIII for the first time and also revealed Cloud at the Honey Bee Inn.

In other Square Enix news, fans of the Dragon Quest and Kingdom Hearts series have found out they have some brand new releases to look forward to in 2020.

Both Dragon Quest and Kingdom Hearts will be getting new smartphone games for iOS and Android. 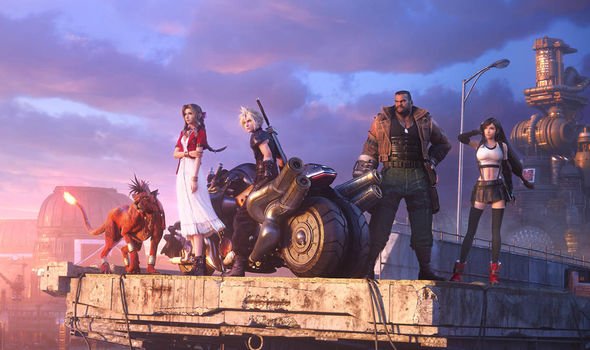 This year Dragon Quest Tact, which as the name suggests is a tactical RPG, will be launching for smartphones in Japan in 2020.

While Dragon Quest veteran, and Dragon Ball creator Akira Toriyama will be the monster designer for the game. 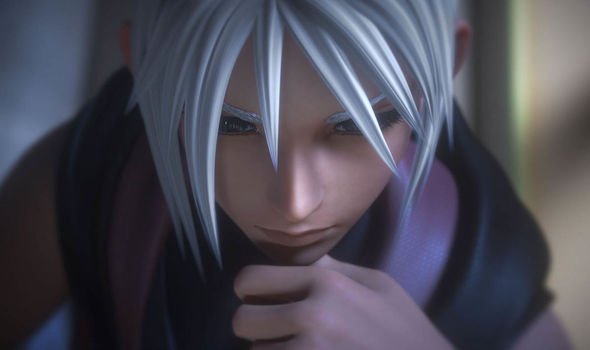 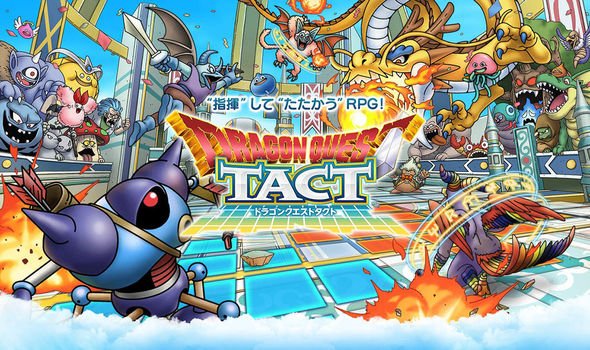 Not much else is known about the Kingdom Hearts smartphone game, with more details set to be revealed in mid-February.

The title was previously known as Project Xehanort, and in January a competition was held for fans to guess its actual name.

That competition has now closed with winners getting DMs from the game’s official Twitter account about their prizes.

“Additional info will be released after mid-February.

“For the winners of our #KHNameContest, we will begin sending direct messages through this account soon. Thank you for your patience.”

Neytiri Needs To Be The Star Of Avatar 3