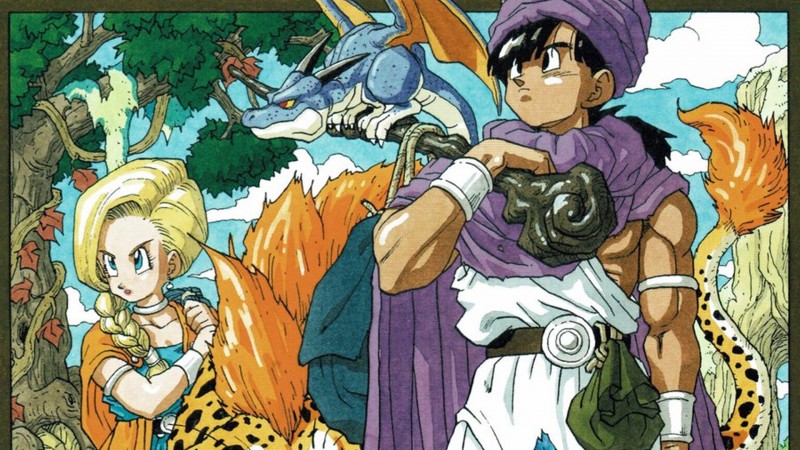 During E3 2019, we had a chance to chat with Square Enix president and CEO Yosuke Matsuda about the publisher’s efforts to make its back catalogue available digitally on modern platforms. Square Enix has been doing an excellent job making its older titles accessible on modern platforms with announcements this week alone for the Mana series, Final Fantasy VIII, Final Fantasy Crystal Chronicles, and The Last Remnant to name a few, but there are still some sizable gaps in its extensive catalog. From only releasing on outdated hardware to being entirely unlocalized, here are some games Square Enix should update next.

King’s Knight is bad. But it’s also an important part of Square’s history. It was the first game Square published independently, and featured some of Nobuo Uematsu’s first work as a video game composer. The game released in North America on the NES in 1989, and later saw a re-release on the Wii Virtual Console in 2008, but since the Virtual Console’s closed this year, American audiences aren’t able to experience this part of Square’s history without dusting off their NES.

While nearly every other numbered Final Fantasy is available on PC or modern consoles, Final Fantasy I and II are hard to track down. The closest you can get is the Dawn of Souls remake, which is unfortunately not available on any current-gen consoles. The first game is part of the NES Classic, but that can still be tricky to track down. The games are a bit outdated and Final Fantasy II tried some mechanics that didn’t really work out, but that doesn’t mean fans shouldn’t be able to easily experience the first two entries in what has become one of the most beloved JRPG series of all time – on a modern platform. 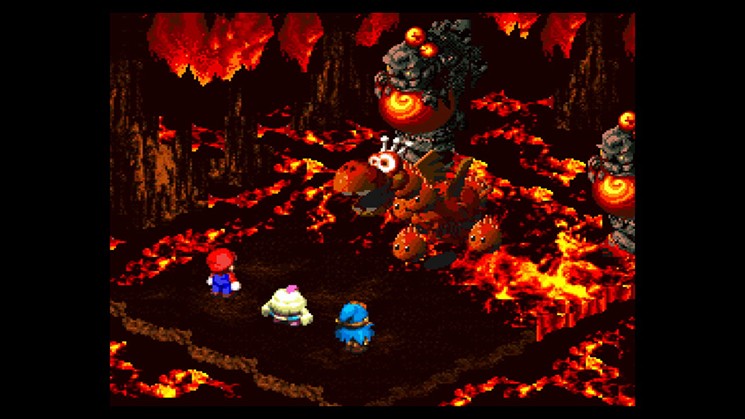 Square Enix and Nintendo have made good efforts to get this game out to more people, but it’s still difficult for most people to get their hands on it. The game was re-released on the SNES Classic, but the console faces similar – if not as dire – scarcity issues to its NES counterpart. It also re-released on the Wii U’s Virtual Console, but that console’s dead as a doornail, and its online services will close sooner or later. It’s unlikely the game will release on mobile or PC with Nintendo’s IP, so the best Square Enix can do is continue porting the game to modern Nintendo platforms. Right now, that means the Switch!

The mainline Final Fantasy games aren’t the only ones worth playing, as Tactics is some fans’ favorite game in the franchise. Released in 1998 on the original PlayStation, the game got a remake with The War of the Lions in 2007 for the PSP, and was eventually re-released on iOS and Android. The mobile versions apparently aren’t bad, but fans deserve to play the classic games with real buttons. 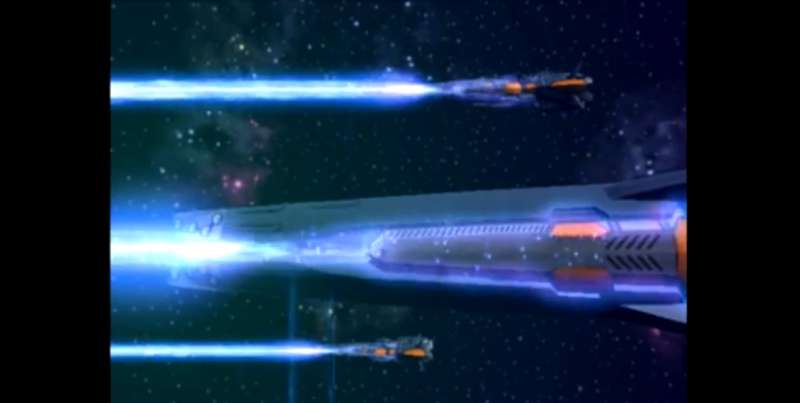 Xenogears and the Xenosaga trilogy

With Nintendo now owning Monolith Soft, rights to the studio’s Xenogears and Xenosaga may be a bit tricky, but the games are so beloved that we believe it’s worth figuring out. Xenogears released on the PlayStation in 1998 and has never gotten been re-released. Xenosaga I and II saw a Japan-exclusive compilation on the DS, but I through III are stuck on the PlayStation 2 for American audiences. With the growing popularity of the Xenoblade Chronicles series, now is a good time for Square Enix to let fans check out Monolith Soft’s previous work.

Parasite Eve had its ups and downs, but it’s still a series worth experiencing. The first game is available for streaming on PlayStation Now and on Vita, but there’s no way to own the game on any platform but the PlayStation. And Parasite Eve II doesn’t even have the streaming option so it’s stuck exclusively on its original PlayStation disc. The Third Birthday, the series’ last installment in 2010, released on the PSP and is similarly stuck on the system.

Square’s fun and expressive action RPG, and its sequel, are stuck on the PlayStation and PS2, respectively. Square Enix shouldn’t be on the fence about porting these gems!

The more beloved Chrono Trigger was re-released on PC recently, and while it initially was pretty rough around the edges, Square Enix fixed its most egregious issues, making it a pretty faithful port of the original. Chrono Cross, the game’s loose sequel for the PlayStation, was not so lucky. It launched in 2000 in the west, and the closest place to a modern console you can play it is on the Vita.

And while we’re talking about Chrono Cross, remember that time we matched All 45 U.S. Presidents to all 45 Chrono Cross party members? That was weird.

Vagrant Story continues to receive critical acclaim to this day, but the most recent platform you can play it on is the Vita. It is certainly deserving of a PlayStation 4 or Switch release. 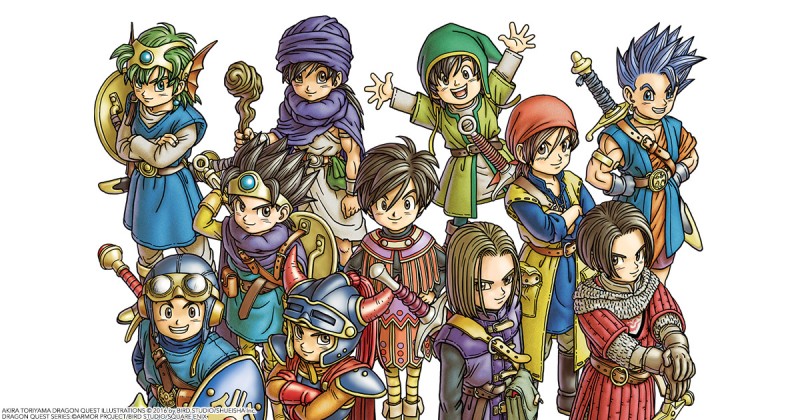 Most of the Dragon Quest series

Nearly every entry of the Dragon Quest series is available – on mobile. We’ve done this song and dance before, and mobile just doesn’t cut it for most classic games, even if it’s better than nothing. The first three saw re-release on the Game Boy Color, IV through VI saw re-release on DS, and VII and VIII released on 3DS. The more recent the platform, the less of a problem this is, but we’d still love to see these games on PC or modern consoles. The same goes for IX, which released on DS exclusively. And while the MMORPG X is available on nearly every platform on the planet, it remains entirely unlocalized.

The rest of the games on this list were suggested by Game Informer readers! Like Dragon Quest X, Bahamut Lagoon has seen some quality re-releases, but only in Japan. The game remains entirely unlocalized outside its country of origin.

This game released in Japan and PAL regions on the SNES, but has never made its way to North America, nor seen any re-releases since.

The original Valkyrie Profile saw re-release on PSP and mobile, but again, Square Enix can do better than mobile ports. The rest of the series – Silmeria, Covenant of the Plume, and The Origin – are stuck on PS2, DS, and mobile, respectively.

This game released on SNES and remains a secret to other platforms… evermore.

We don’t want to come across as ungrateful. Square Enix has consistently released quality ports of its classic games, and announced quite a few more during this week’s E3. Even mobile ports are better than nothing, and some of them are quite good. But this list highlights how much more work the company has to do if it want everything available. And that’s not even counting the games that are on PC but not console, and vice versa!

We also know this isn’t anywhere near a complete list, so let us know which Square Enix games you want ported to modern platforms!