Ahead of the February 1 launch of Journey To The Savage Planet: Employee of the Month Edition on Stadia next week, we spoke with Reid Schneider, Typhoon Studios co-founder and Sr. Executive Producer at Stadia Games and Entertainment about what he and his team learned from developing the game. In the interview, Schneider explained why his team prefers to make smaller, focused games like Savage Planet:

“I think [making Savage Planet] solidified our core belief that a small team of REALLY TALENTED people can create awesome work. The Savage Planet team was only about 28 developers and some amazing contractors. In AAA games today, they have grown to become these behemoth productions and what our Creative Director calls the “Vegas Buffet” of games. This means that they are built to have something for everyone. Our goal was to create something focused, unique, crafted, AND a game players can finish without it taking over their lives.”

Focused, unique, and crafted are words that perfectly describe Journey to the Savage Planet. How Long To Beat clocks the average playtime of Savage Planet at around seven hours, while a complete, 100% run through the game will take must players only about 16 hours. Savage Planet doesn’t suffer for its short runtime because it fills every second of playtime with variety, interesting challenges, and engaging combat. While “Vegas Buffet”-style triple-A games may offer hundreds of hours of content, Schneider values the kind of focused experience a small team can make, even if the game ends up being something that isn’t for everyone:

“The team really likes building content that is “systemic, has strong flavors and charm.” Ultimately we want to continue focusing our work in that direction. Inherently what that means is that some people will love what we do, and some people won’t like it. For us that’s ok. We often say the opposite of love is not hate, but rather indifference. If we show gamers something and they are indifferent to it, it means we failed as a team. We always want to come out swinging which means we hopefully win, but we might also get knocked down occasionally.”

Journey to the Save Planet: Employee of the Month Edition is available exclusively for Stadia on February 1. The special edition includes both the base game and the expansion, Hot Garbage DLC, as well as new messages from Kindred Aerospace CEO Martin Tweed and brand new ads for even more futuristic fake products. Stadia Pro subscribers will have free access to the game starting Monday. For non-Stadia players, Save Planet will be available on Steam this Thursday, January 28.

Next: Stadia State Share Could Be Huge For Speedrunners And Content Creators (If Developers Bother To Use It) 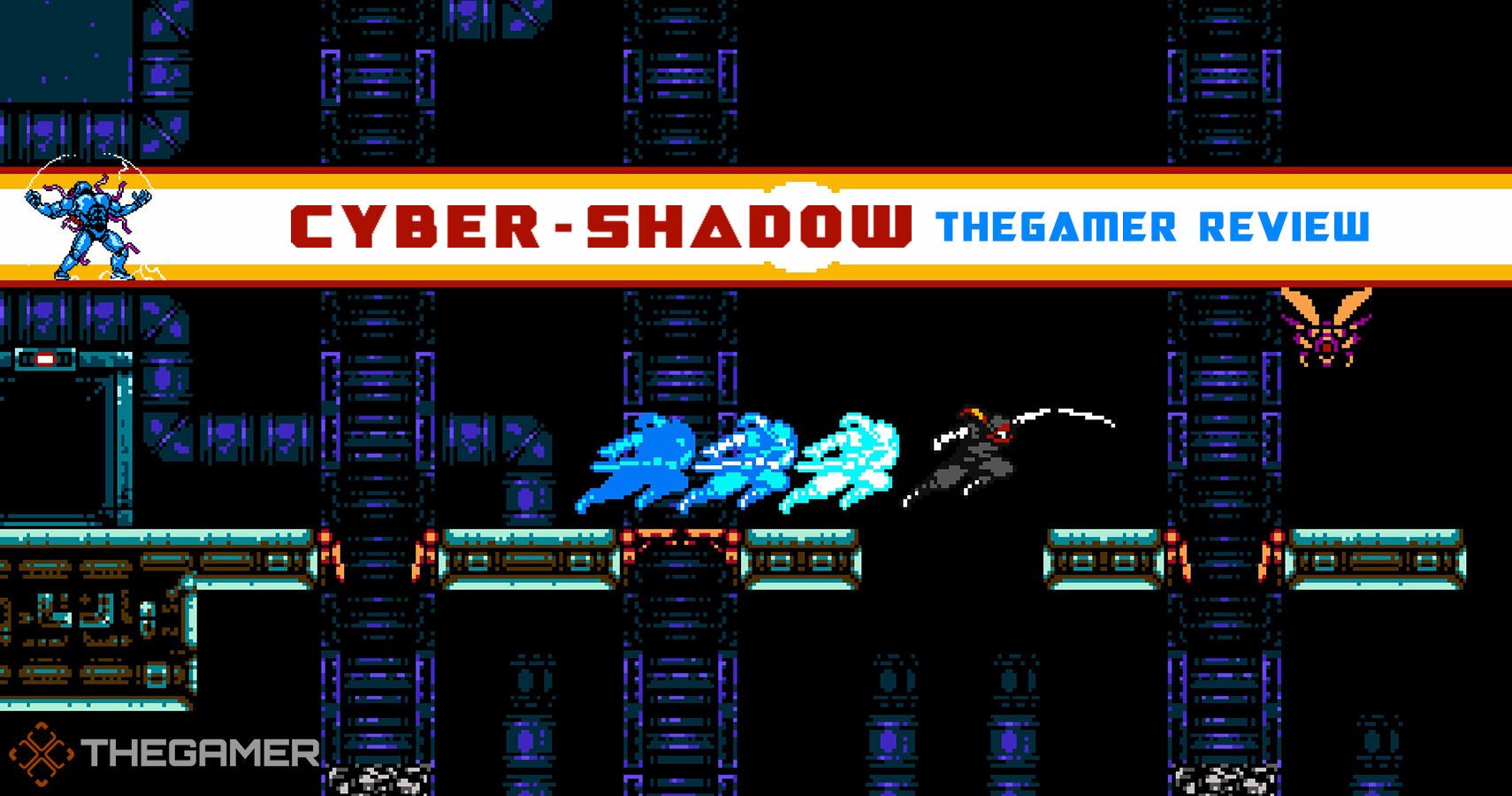