Not every great game is an open world game, but there are certainly a lot of great open world games to play these days. Games like Grounded, Sea of Thieves, Red Dead Redemption 2, GTA 5, No Man’s Sky, Astroneer, Satisfactory, American Truck Simulator, Valheim, Borderlands 3, The Witcher 3, Nier: Automata, Terraria, Starbound, The Elder Scrolls Online, and every Yakuza game ever made, just to name a few.

And now, at least a few of those games are going to go on sale at the end of May thanks to the Steam Open World Sale.

We only know about this sale because Steam is currently putting out a call to all developers to take part in the Open World Sale. Eligibility requirements are that your game be tagged either “Open World” or “Open World Survival Craft”, be released on or before May 27, and be willing to offer at least some sort of discount for potential buyers.

Devs and publishers have to fill out some paperwork before May 27 at 8 AM PST to take part. Once registered, developers will receive an email with further instructions for setting discounts and whatnot, unless their game is free-to-play. 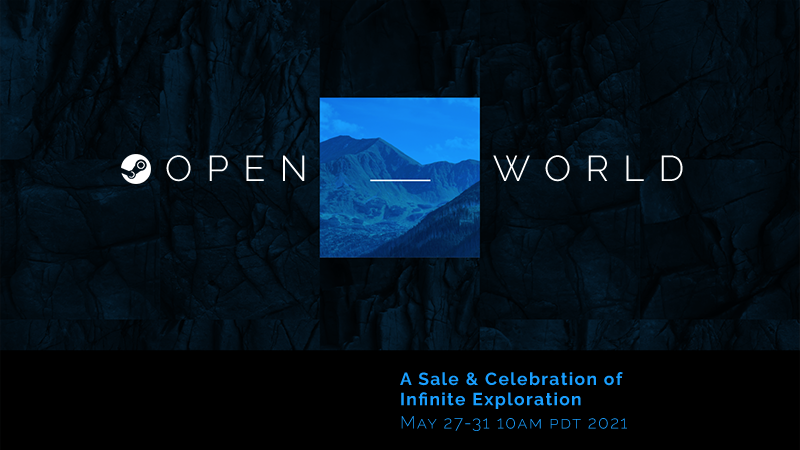 The Steam Open World Sale starts on May 27 at 10 AM PST and runs until May 31 at 10 AM PST (1 PM EST). We don’t know what games will be on sale, but we’re sure there will be at least a few of the games listed above that will be taking part.

In other Steam news, be careful which game invitations you accept from non-Steam friends. There’s a known exploit that will give hackers access to your computer if you accept an invitation to play in any Source Engine games like CS:GO or Dota 2. The weird part is that Valve has known about this exploit for at least two years, but still hasn’t done anything about it.

Next: Capcom Says That No Credit Card Information Was Leaked During Ransomware Attack 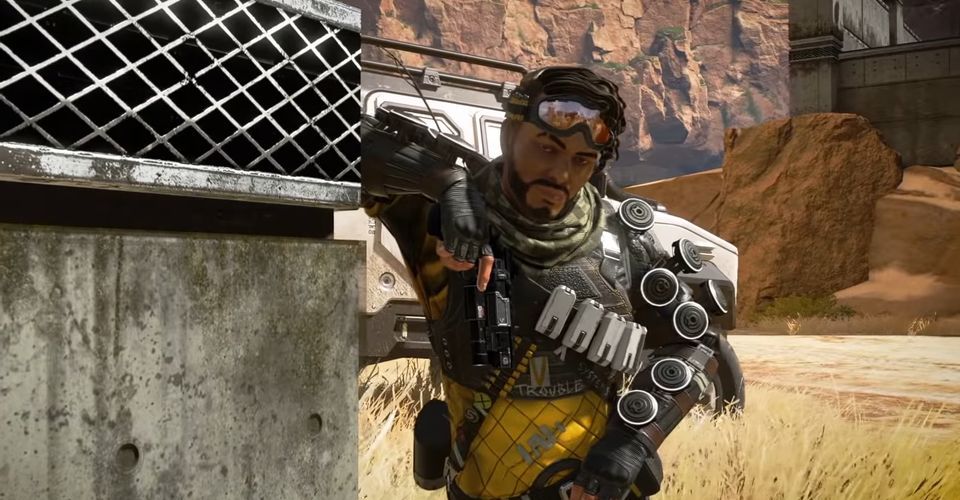