The streamer known as Narcissawright has been permanently banned on Twitch. While the reason for this remains unclear, many have been speculating that a connection to their previous activity on the platform could exist. Narcissawright has already been banned several times. The streamer was most notably handed a suspension for threatening to “kill myself and shoot people at the Twitch HQ.”

Narcissawright has become well known for speedrunning Ocarina of Time. They managed to win a world record in 2018. The streamer has been focusing on Breath of the Wild ever since.

“Twitch gave me another permanent suspension today,” the content creator announced on Twitter. “Guess all the replyguys hooping and hollering will be happy. I did send an appeal, though.”

Narcissawright was initially banned on Twitch back in March for breaching its terms of service concerning sexual content. The streamer then took to Twitter, noting that "I want to kill myself and shoot people at the Twitch HQ! Hahaha.” Narcissawright went on to describe how “the internet is hell. Real life is hell, too. And Twitch makes me want to die!" The content creator later claimed to have been expressing frustration about the ban, denying any intention of taking such action and expressing remorse over the comments. Twitch downgraded the ban to a temporary suspension.

"After reviewing your case, we can confirm that the correct enforcement was issued,” Twitch pointed out to the streamer. “However, given the details of your case including the remorse expressed in your appeal, we have decided to reduce your suspension duration. Make sure to stay informed by familiarizing yourself with our terms of service and community guidelines." 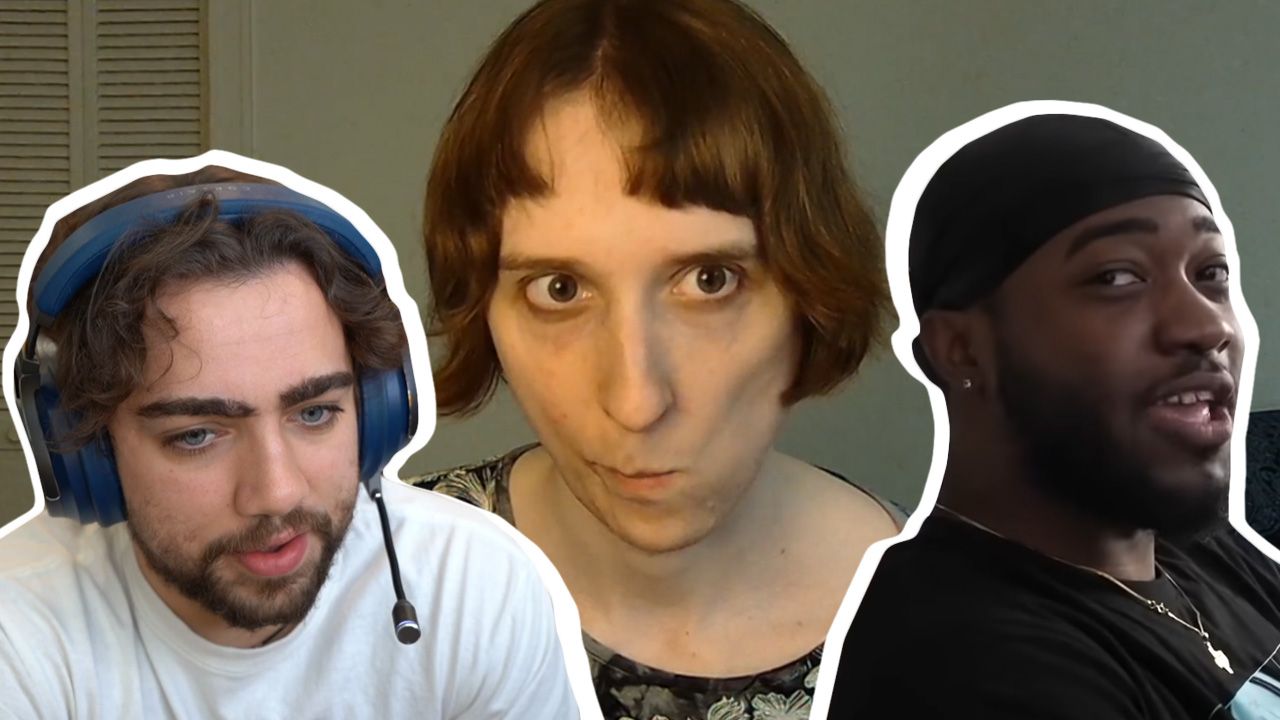 Several content creators including Mizkif began expressing outrage over the fact that Twitch would allow Narcissawright back on the platform. The streamer called the decision “unbelievable,” noting that it was “unfair” to another streamer, Destiny, who remains banned. “How is Narcissawright unbanned and how is Destiny not unbanned? This has got to be fake,” Mizkif said. “There is no way!” The content creator went on to say there was “no comparison between what Destiny has ever said in the history of the world to ‘I’m going to shoot up the Twitch headquarters.' I’m sorry, but that is unbelievable. It’s unbelievable that this person threatened to shoot up the Twitch headquarters and is getting unbanned.” JiDion expressed similar opinions.