Yoshinori Ono left Capcom back in August of 2020 after 30 years with the company. Starting off in 1998 as the sound manager for Street Fighter Alpha 3, Yoshinori eventually made his way to Executive Producer of Street Fighter V, working on such legendary franchises as Devil May Cry, Mega Man, and Breath of Fire on his journey.

Announcing his retirement with his characteristic openness and cheerful disposition (as well as a Shoryuken), Yoshinori bid farewell to the fighting game community that had come to cherish his antics and his habit of bringing a Blanka action figure named Jimmy with him wherever he went.

Now, Yoshinori returns as the new president and CEO of Delightworks, a company looking to make a name for itself as a fighting game staple.

“On May 1st, I will be moving from Capcom to another company,” Yoshinori announced on Twitter. “I’m going to be working at a studio that is a little different from the one I’m used to. I’m also going to be looking at development from a different perspective than in the past.”

Standing in front of a Delightworks sign, Yoshinori confirmed he may still be “away from the FGC for a while, but I’m looking forward to spending time with you again when I get the chance.”

Yoshinori also noted that Delightworks’ official color is the same as Jimmy’s, so the two should get along just fine.

Delightworks is currently working on Melty Blood: Type Lumina, a new fighting game set in the Tsukihime universe that will serve as a prequel to the upcoming Tsukihime: A Piece of Blue Glass Moon. Delightworks announced the game last month as the first new Melty Blood game in ten years. 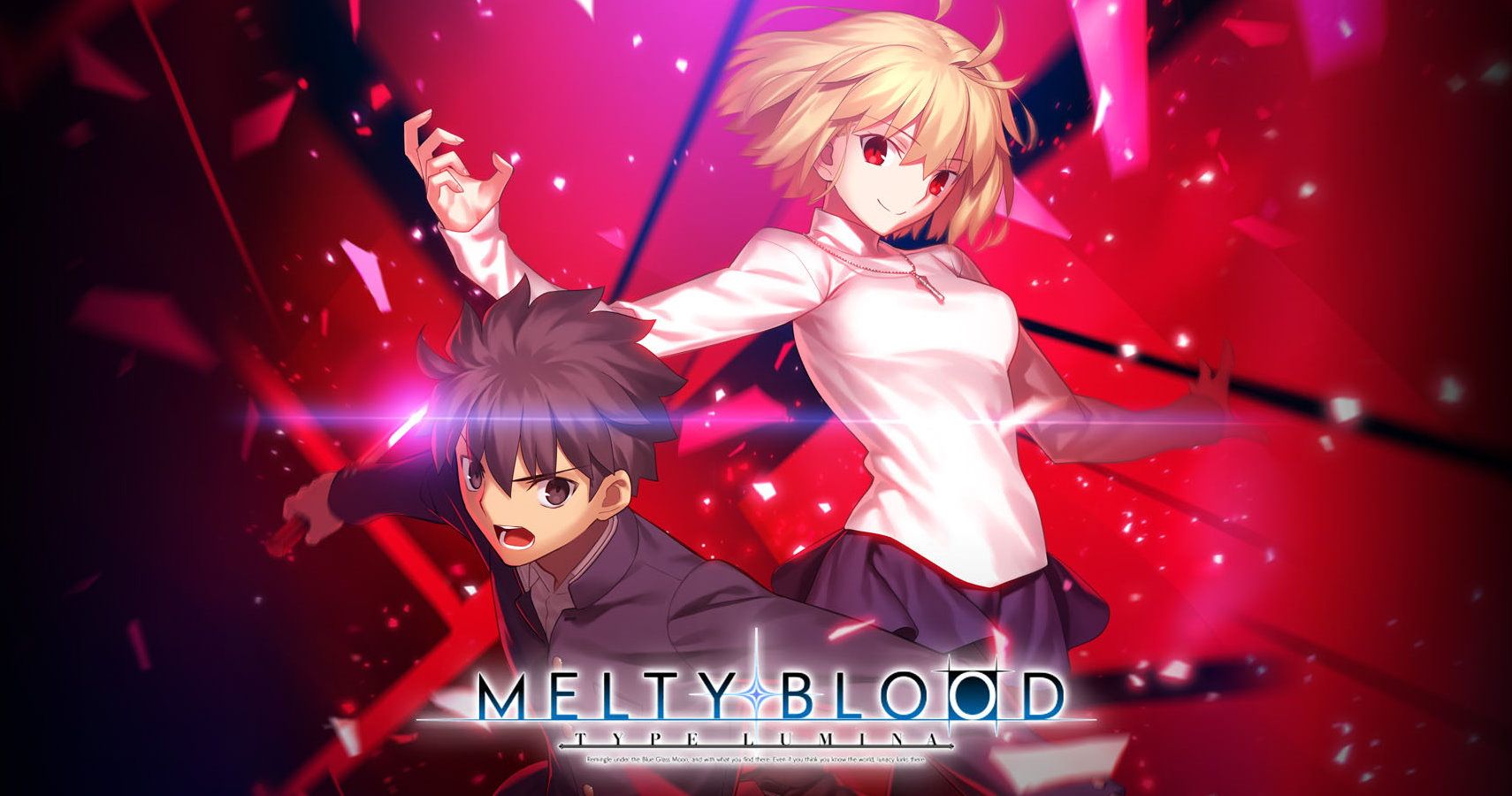 Besides Melty Blood: Type Lumina, Delightworks is best known for its Fate/Grand Order tactical mobile RPG, a game that has grossed billions of dollars ever since its release in 2015.

In a press release, Delightworks indicated that Yoshinori will “manage the company from a more multifaceted perspective,” which perhaps references his insight into fighting games–a genre that Delightworks has previously not dealt with. 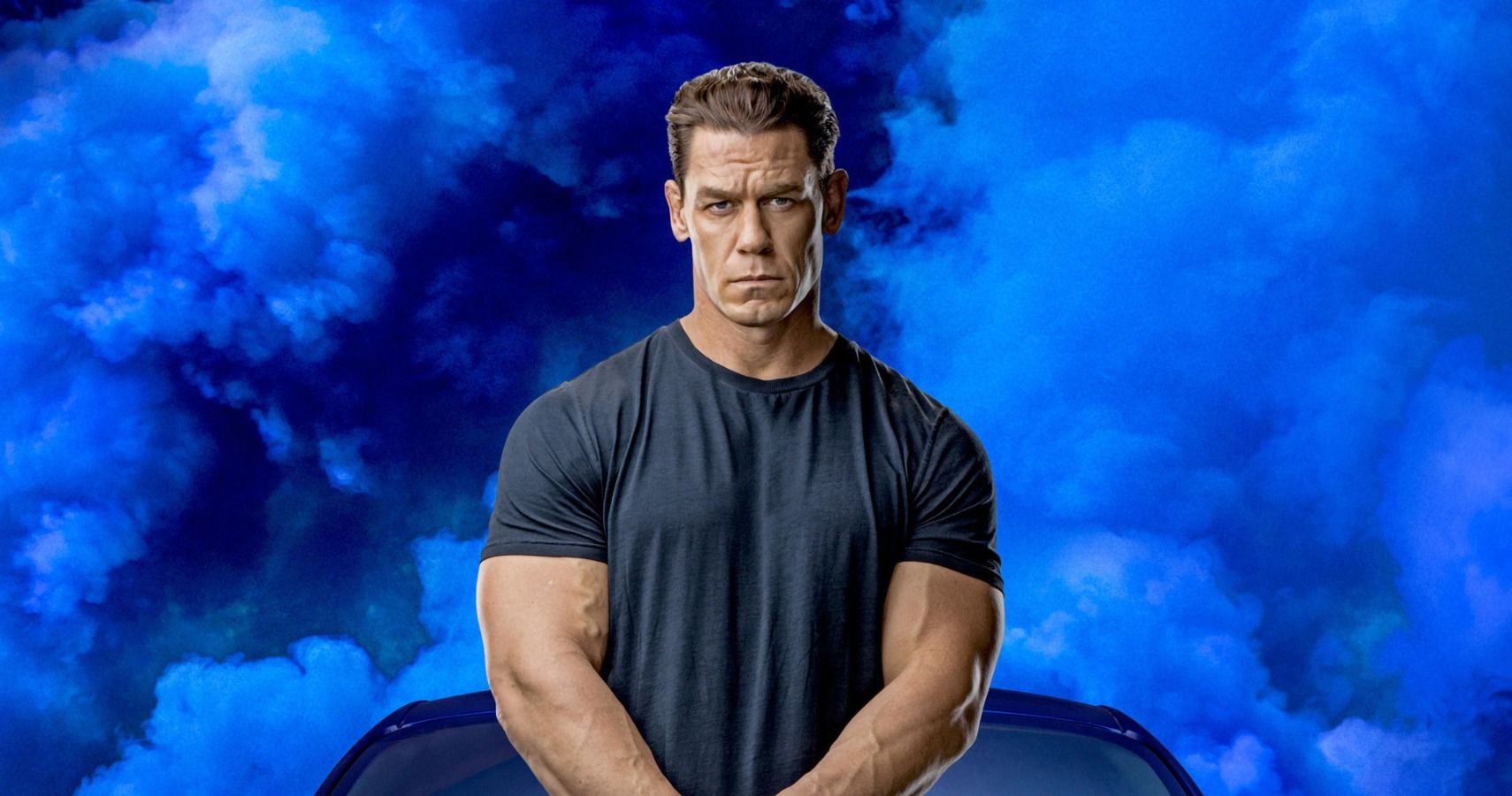