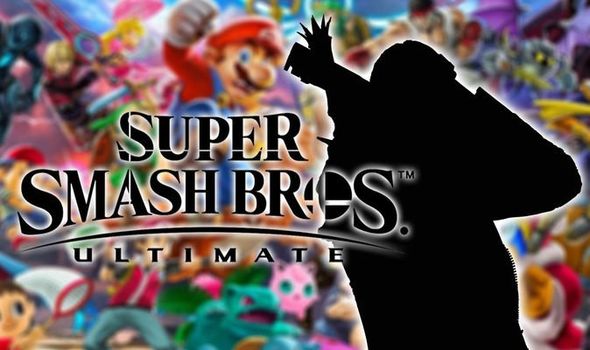 Fans have long called for Waluigi to be added as a Smash Bros character while there have been plenty of other wishlist picks link Geno, Sora from Kingdom Hearts and Crash Bandicoot.

While there have also been rumours that the next Fighters Pass 2 character will be a brawler from the Pokemon series.

However, the latest rumours have claimed that seventh DLC character for Super Smash Bros Ultimate will NOT be from a Nintendo IP.

The past two DLC characters have all been from Nintendo franchises, with Byleth from Fire Emblem the fifth SSBU DLC character and Min Min from Arms the sixth.

Instead, it looks like a long rumoured character could finally be arriving in Smash Bros.

As highlighted in a YouTube video by WUG Martin, reliable ResetEra insider NateDrake looks to have teased Devil May Cry’s Dante as the next Smash Bros DLC character.

On the forums NateDrake responded to a comment from RainRainRain about the next Super Smash Bros Ultimate DLC fighter.

That comment said: “Direct soon? Finally. Man, I can’t wait for the 7th Smash DLC character. This one’s gonna be a big one.”

To which NateDrake said: “It may make you cry.”

Both NateDrake and fellow ResetEra insider Captain Tsubasa have been dropping subtle hints about the next Direct. 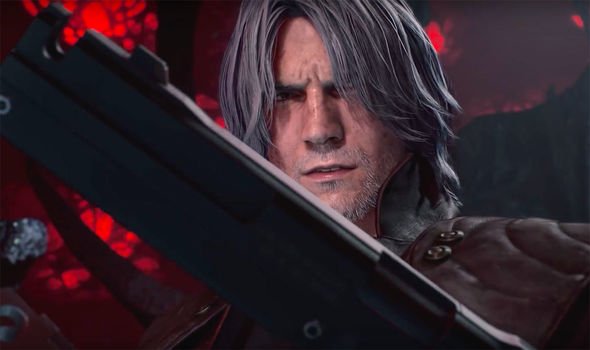 The leakers appear to be hinting that something could be happening on Friday August 28, with a general Direct rumoured to be happening then.

The ResetEra users also leaked that an Indie Direct would be happening this month before it was officially announced.

Which could add weight to the claims they’ve made about the next Direct happening this week.

In terms of other announcements, we haven’t had a full fat Nintendo Direct since last September – so there could be plenty of big reveals coming for Switch fans.

One of the biggest rumours is how Nintendo are planning to mark the 35th anniversary of Super Mario Bros launching on the Famicom.

This big anniversary falls in September, and to mark the landmark date Ninty are believed to be working on a Super Mario All Stars-style collection for the Switch.

This could be one of the big announcements of the next Direct, but there could also be some other huge reveals that have leaked early.

French retailer WTT, who correctly leaked the existence of Witcher 3 for the Switch, recently posted some eye-catching listings.

They listed a Breath of the Wild 2 collector’s edition as coming out this year as well as Metroid Prime 4 getting a release date in October.

If that’s the case then these announcements should be coming in the next Direct.

FTC: Tapjoy’s deception settlement has implications for Apple and Google

James Bond creator Ian Fleming has a major cameo, but not in No Time to Die