The Snyder Cut is finally here, giving fans their long-anticipated edits to the DC film, Justice League. It sounds like those additional edits came with new slo-mo segments though, and 10% of the movie is dedicated to them.

Zack Snyder’s Justice League has been a hit for HBO, out-performing even recent Wonder Woman 1984. With a 4-hour runtime, the movie is the longest and the most epic picture among DCEU, offering the fans a chance to witness all of Snyder’s hallmarks. Those include the director’s unconditional love for slow-motion.

IGN decided to calculate exactly how much slo-mo there in Zack Snyder’s Justice League, and their results may not be surprising considering Synder’s other films. The experiment culminated in a total of 24 minutes and 7 seconds of slow-motion footage in the four-hour movie. This means that about 10.35% of footage in the Snyder Cut has been slowed down. To calculate this, IGN trawled carefully through every second of the movie, counting any shot with modified speed or just slower camera movement in the film.

If you are impressed by this number, you may be surprised to find out it is not a Snyder record by any means. Back in 2014, CinemaSins did a breakdown of Synder’s 300, finding that about 30 minutes of slow-motion footage accounted for the movie’s runtime – about 25% of the film. 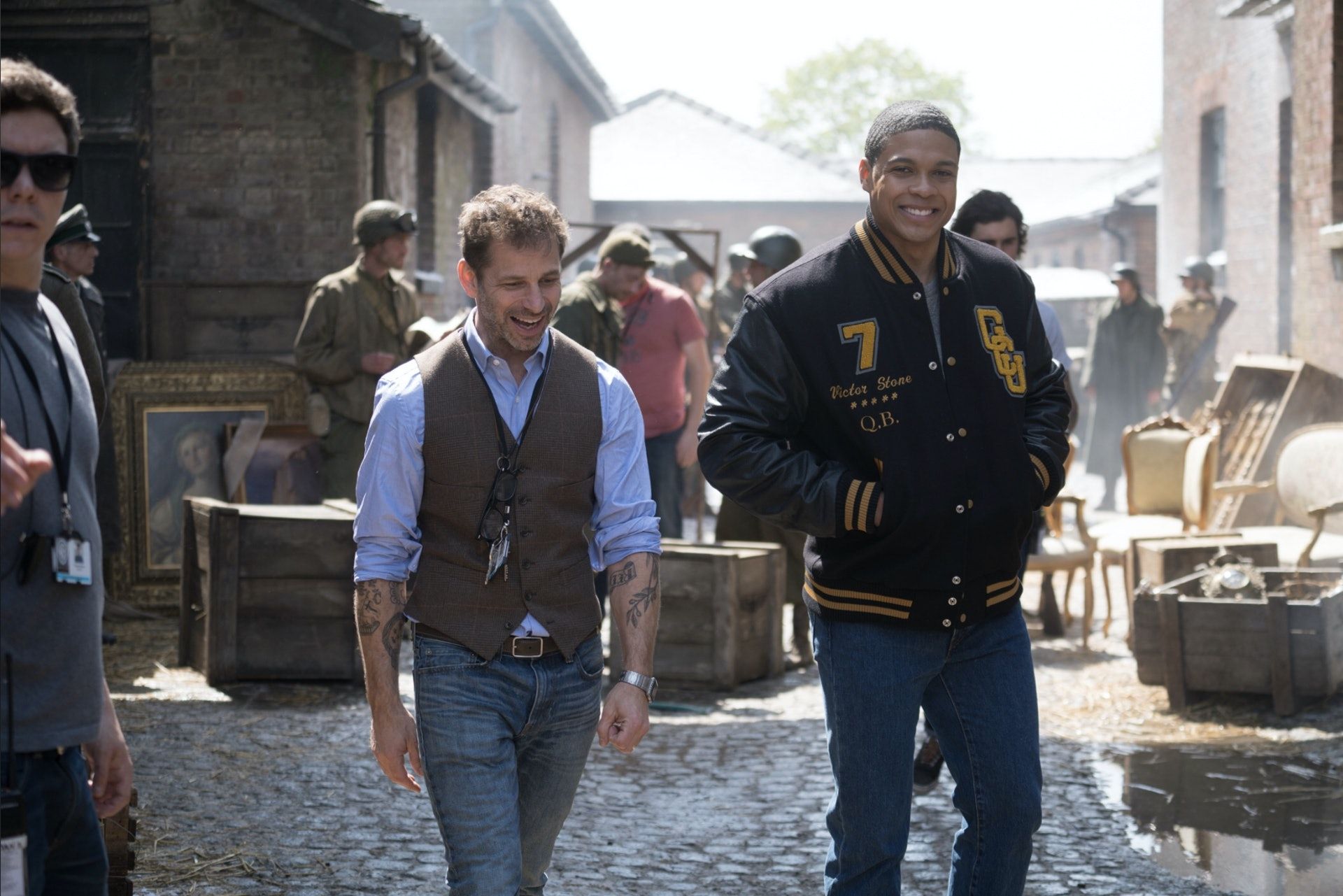 It has been officially confirmed that Zack Snyder’s Justice League will be receiving a black and white edition, called “Justice is Gray,” to make a picture even more dramatic.” The new version still has no release date.

Despite the Snyder Cut turning out to be a massive success for DC and Warner Bros., the company still has no plans to continue the SnyderVerse. According to Snyder himself, he originally planned to make an unbelievable five-part series, where Superman eventually ended up being mad and evil.