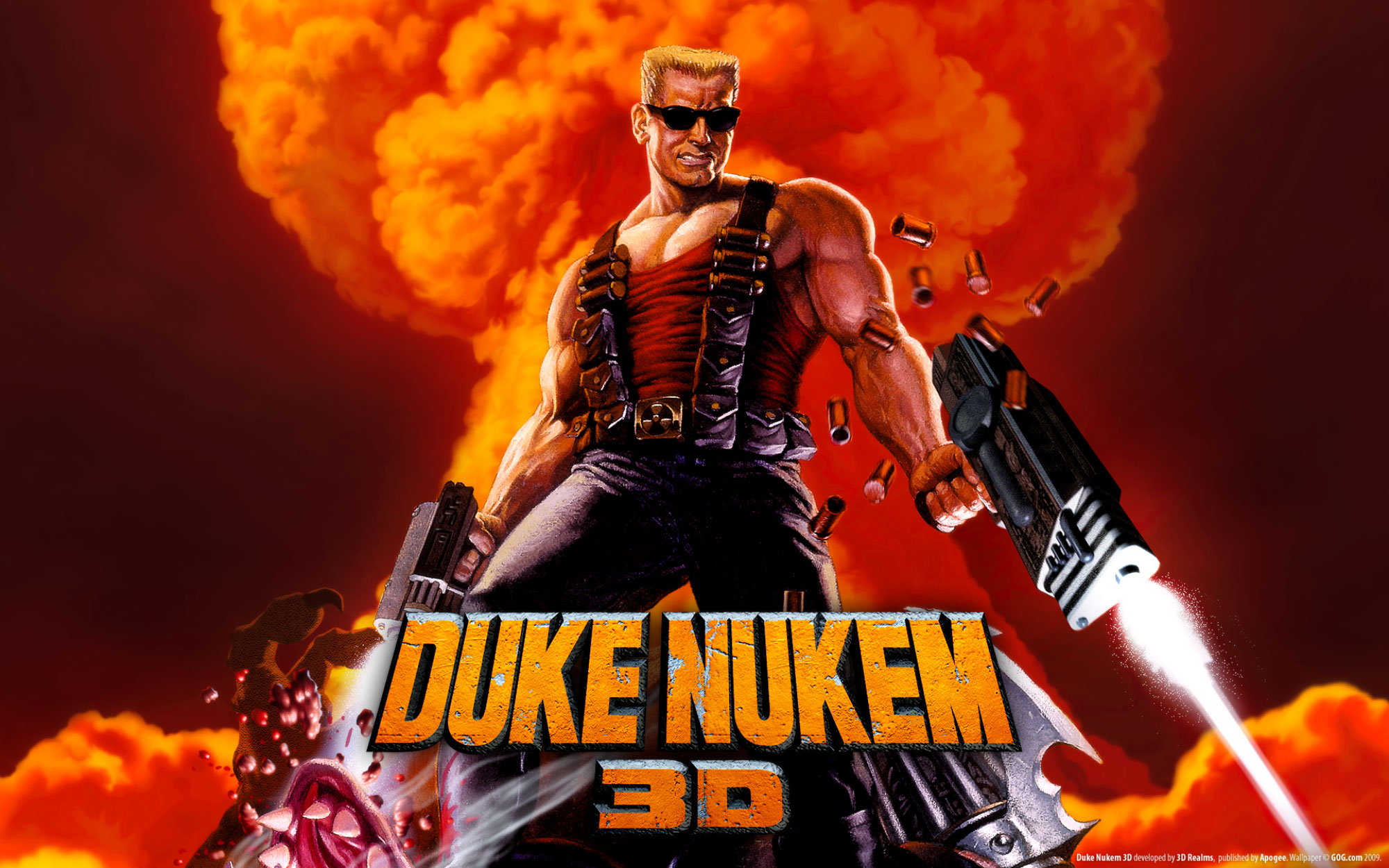 Nightdive Studios has teased more remasters, with possible candidates including everything from Duke Nukem 3D to Unreal Tournament.

Although there are still some popular first person shooters today, the genre is clearly at a low ebb in terms of popularity. Back in the 90s though, when the concept was brand new, you couldn’t move for them.

That’s a long time ago now though and a lot of those games are rendered almost unplayable by their aging technology, if you even have access to the right hardware to play them on.

That’s where developers like Nightdive Studios come in, helping to create remasters of the games and get them working for modern formats. They’ve already done that with a bunch of famous titles and now they’re teasing at least two more.

The tweet below, from CEO Stephen Kick, is in reply to a random tweet from a fan, who created a collage of 25 old school shooters and asked which ones people liked best.

Kick pointed out that NightDive has already remastered four of the games (Quake, Doom 64, Blood, and Exhumed (aka PowerSlave)) and added that there are ‘a few more on the way’.

The implication is that the games are also ones mentioned in the original tweet – although there’s no indication of which ones.

There’s a few that seem unlikely, such as the eternally rumoured GoldenEye 007 (which is already believed to have a fully completed remake) and others that involve a licence, such as Star Wars: Dark Forces and Alien Trilogy.

There’s already plenty of fan projects handling Half-Life and a reboot trilogy for Shadow Warrior, while most of the id Software games are still perfectly playable via Steam and many consoles.

Even so, more Quake does seem a possibility, especially as id Software is rumoured to be working on a new game, but hopefully we’ll find out for sure soon.

We’ve remastered 4 of these…with a few more on the way… https://t.co/GHhyXs5Z8B

Nintendo Continues To Target Channels Uploading Their Music On YouTube