Home » News » Team Fortress 2 Is Plagued With Bots, But Players Are Fighting Back

Two wrongs do not always make a right, but no one seems to have told the creator of a Team Fortress 2 bot built to hunt down other bots. Team Fortress 2 has long been filled with bots and cheaters, and while Valve has proven to be ineffective at rooting out the problem, one player has made an impression with their own code that names their characters “Bot Extermination Services.”

The claim is that these bots only eliminate other cheaters within Team Fortress 2. If you have ever played a public match, you may have encountered an opposing player with perfect aim, able to kill you from across the map the instant you step out from cover. As seen in the video below, these new bots are effective at taking out that particular type of trash. 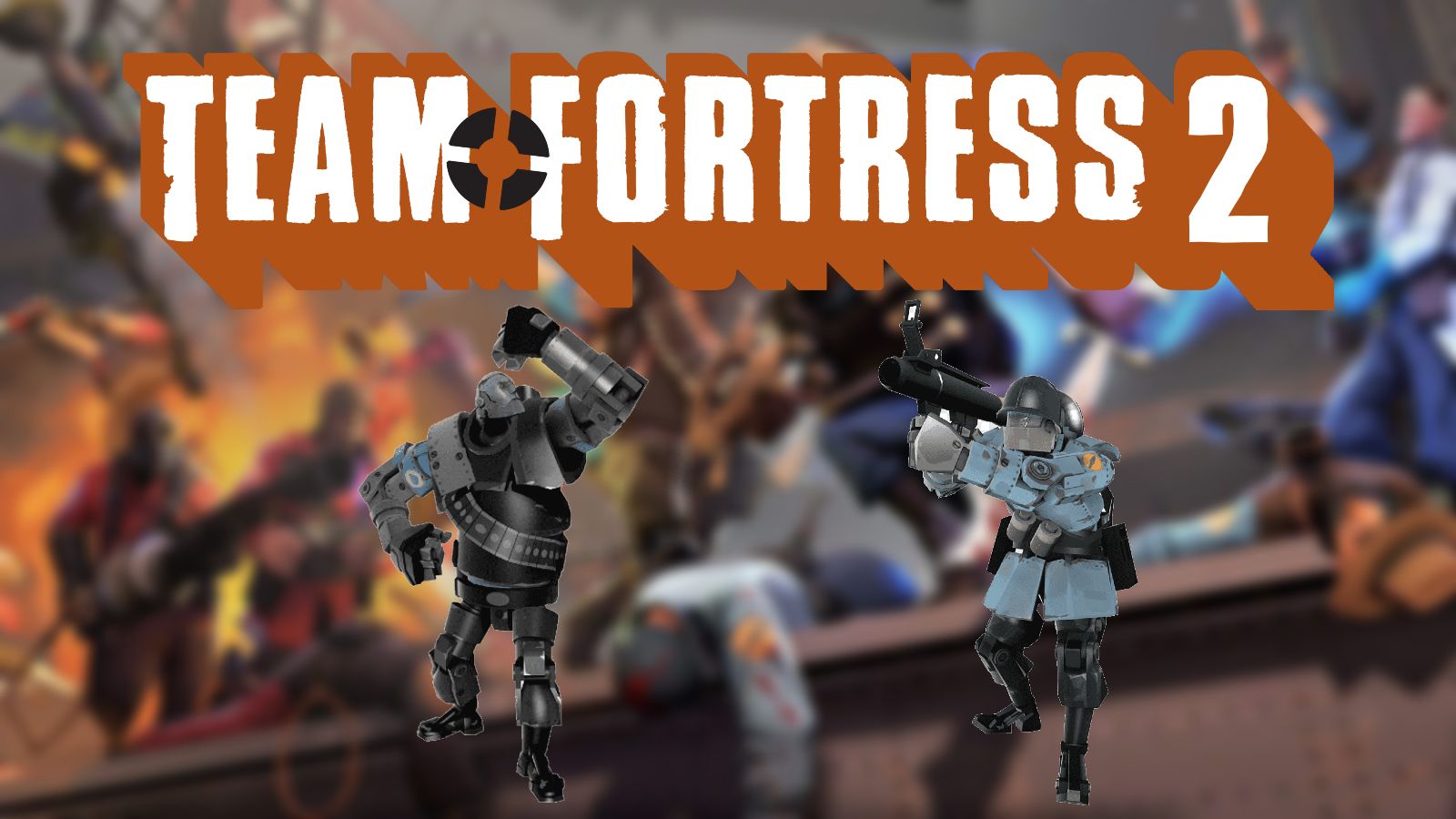 Botting has long been a major problem for Team Fortress 2, not only because the game is free-to-play and it takes mere moments to create new accounts following a ban, but also become of the game’s economy. Each account passively earns scrap metal, an in-game crafting material used for several cosmetic items. With nine pieces of scrap metal, a player can craft a single piece of refined metal.

This ties into loot boxes, as Valve introduced the Mann Co. Supply Crate key in the in-game store for $2.49 each, a price that has not changed in over a decade. Players can trade their refined metal for keys, which in turn can open loot boxes or be used as currency to purchase other cosmetic items directly from other players. For this reason, there has is an in-game economic advantage to having bots collect their weekly limit of free metal.

Whether the Bot Extermination Services is good or bad for the game requires quite a bit of discussion, but it is certainly not a black and white matter. Maybe Valve needs to take a closer look at the bot problem, but then again, they have all but abandoned Team Fortress 2, so that is not likely to happen anytime soon.

GeForce Now Game Removals Will Be “Few And Far Between,” Says GM

The Last Of Us director hints at multiplayer mode, asks fans to be patient

Hades: How To Get The True Ending

The Witcher 3: 10 Times Yennefer Was Actually a Nice Person
PC