With seven main entries and a handful of spinoffs, the Tekken series has numerous unique characters. Playable combatants have ranged from master martial artists to fighting robots. There are even animals that wear boxing gloves, for some inexplicable reason. 2012’s Tekken Tag Tournament 2 featured no less than 59 fighters with DLC.

After the events of Tekken 7, the eighth title in the series is set to continue the story of the Mishima family — likely involving another King of Iron Fist Tournament. This new entry could see the return of characters who haven’t seen a playable appearance in over a decade. If 7’s starting console roster of 37 characters is anything to go by, there’ll be plenty of room for some returning faces in Tekken 8. Here's who we want to see. 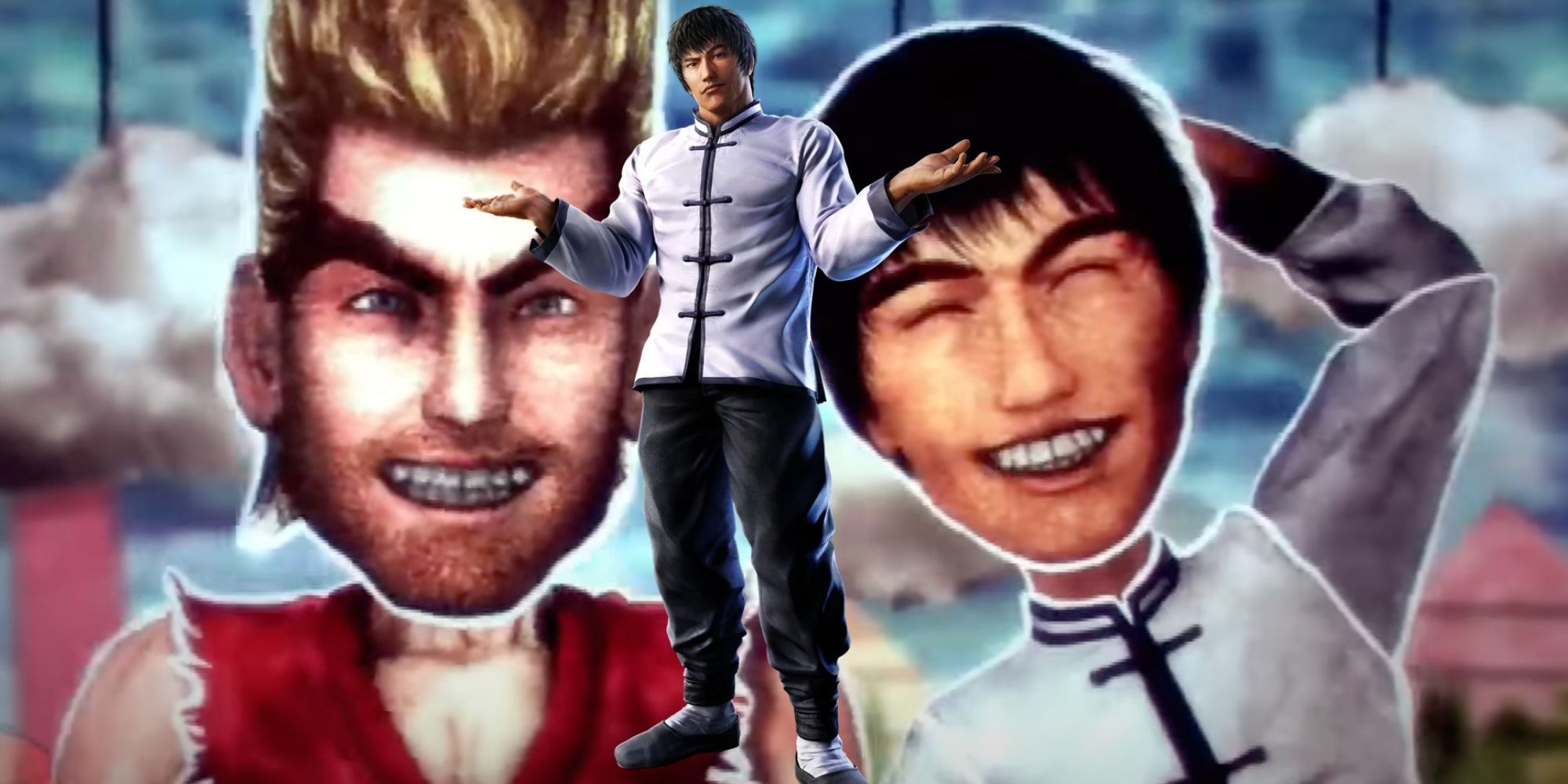 Son of series regular Marshall Law, Forest’s moveset has historically borrowed heavily from his father’s. He briefly replaced Marshall in Tekken 3, but has since been relegated to a role as a supporting character. Forest was last playable in Tag Tournament 2, where his fighting style reflected how the Laws played in the early Tekken games.

As of Tekken 5, Forest was recovering in a hospital from a motorcycle accident. It’s implied in Tekken 7 that Forest wasn’t yet back in fighting condition, but with the eighth game almost certainly taking place later in the series timeline, it’s possible that Forest Law will return to the ring. 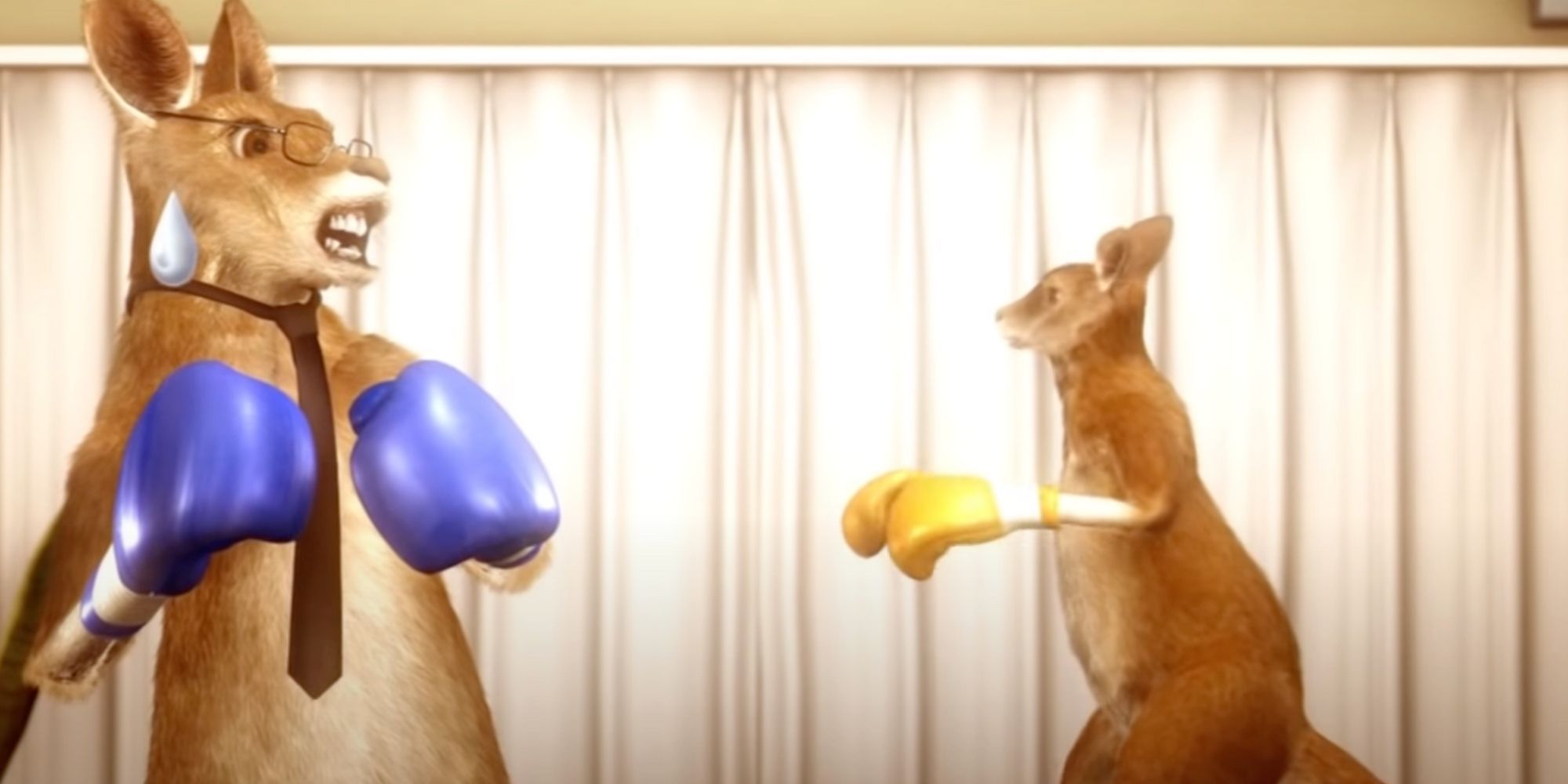 A boxing kangaroo and the son of a military experiment conducted by Dr. Bosconovitch, Roger Jr. is one of those wacky characters that give Tekken rosters their unique flavor. If the Tekken series ever has an animal-focused spinoff, it’s a near certainty that Roger will receive top billing on the cover art.

In past games, Roger Jr. has actually consisted of two characters fighting together, Roger Jr. and his mother — the original Roger’s ex-wife. As a kangaroo, Roger Jr. strikes his opponents from the safety of his mother’s pouch. If Jr. returns in Tekken 8, he may outgrow this effective, if unconventional, approach to combat. 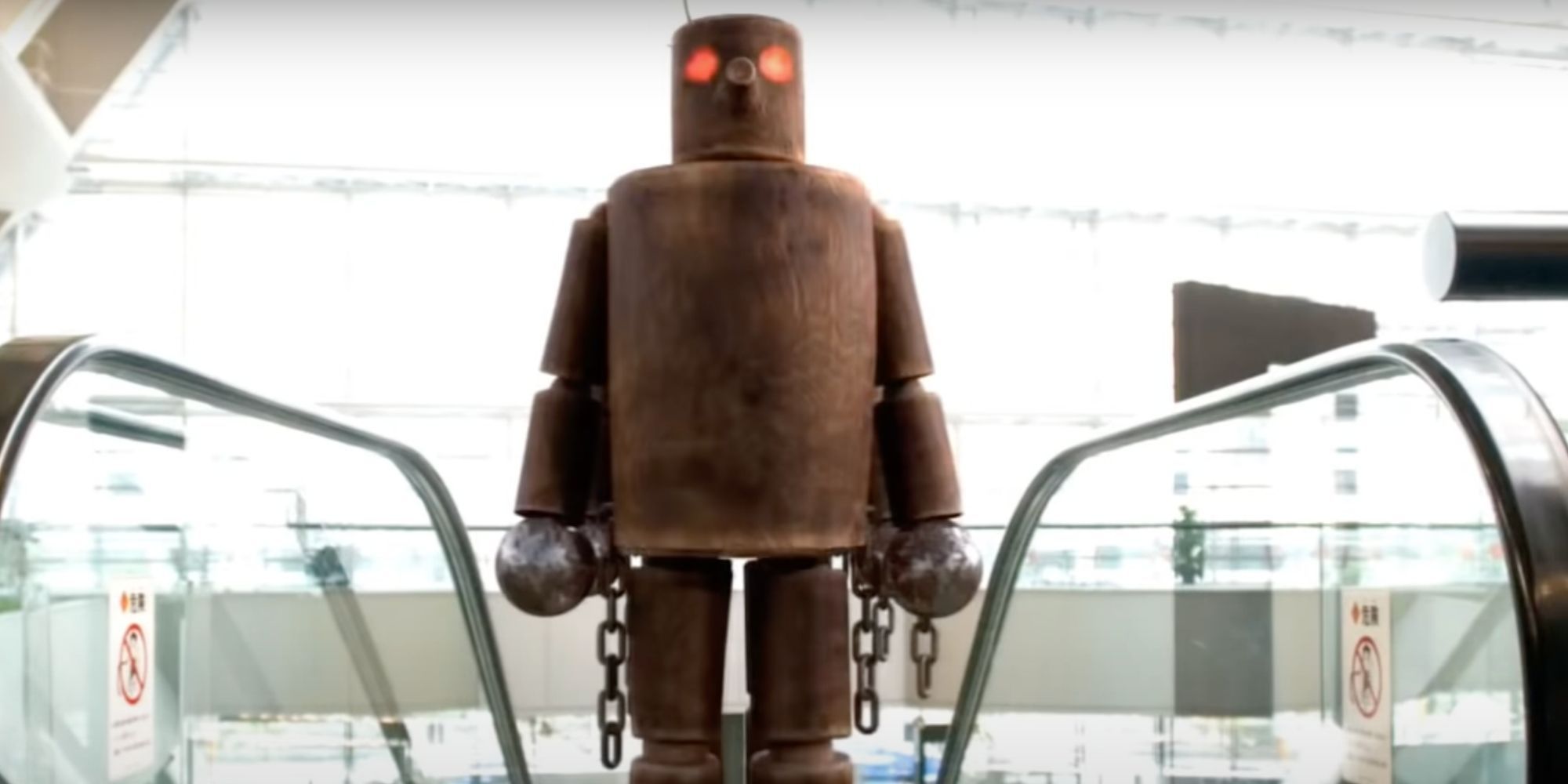 A training dummy by occupation, Mokujin is Tekken’s resident copycat fighter. With no set move list, Mokujin copies that fighting style of a random character at the start of each round, or when you switch to him in the Tag Tournament games.

Mokujin was dearly missed in Tekken 7. While it’s not exactly easy to master a fighter like Mokujin for competitive play, there’s no doubt that playing as Mokujin in casual matches or offline modes is a fun challenge. 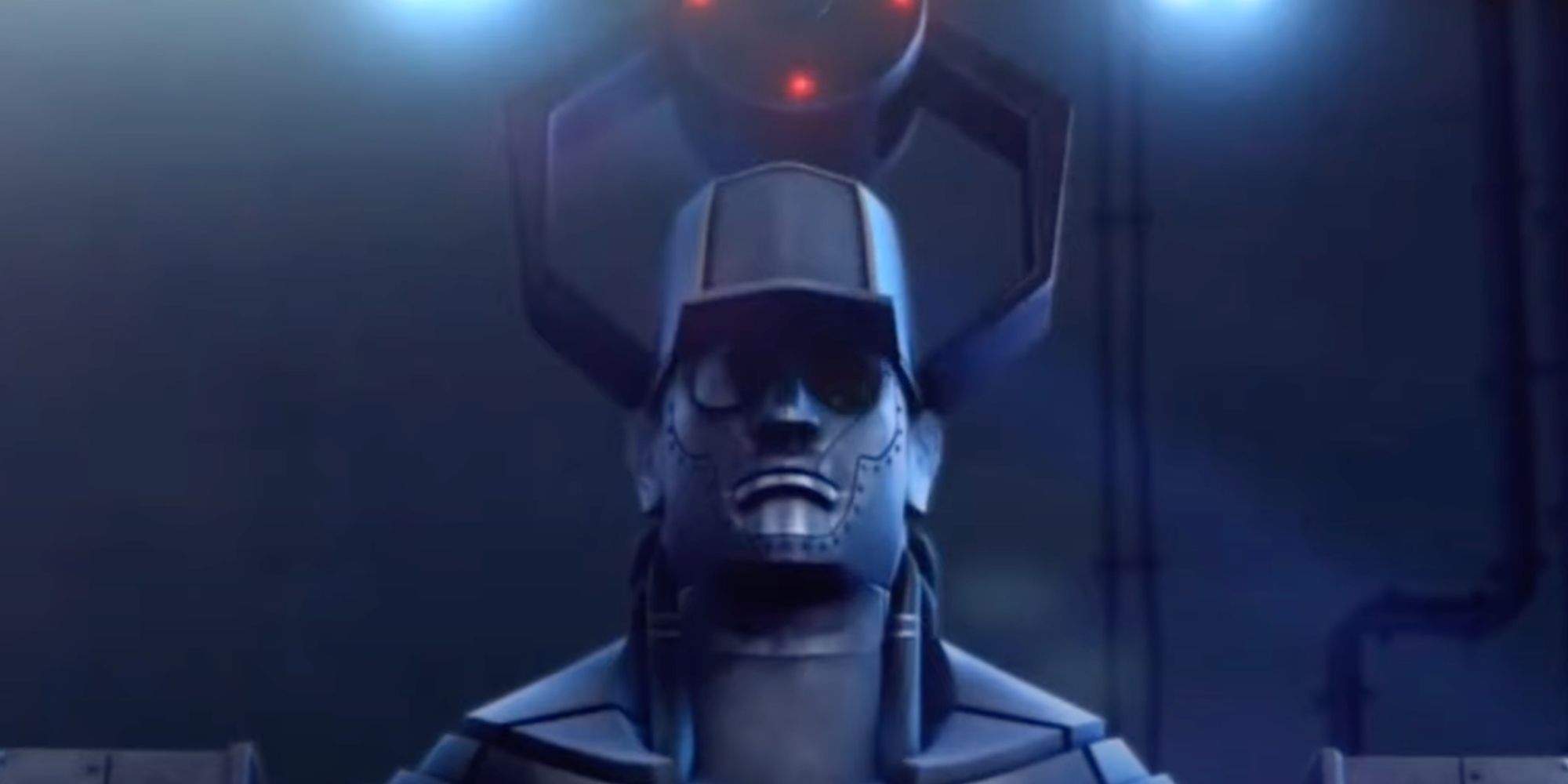 Prototype Jack is an early version of Jack, Tekken’s original robot fighter, that was stolen by Heihachi Mishima and modified by his organization, the Mishima Zaibatsu. Prototype Jack fights similarly to other models of Jack, except with a few more spinning limb attacks.

Tekken story modes tend to set aside space for at least one brawl against a robot army. An updated Prototype Jack could make an interesting addition to this battle, especially if he’s fighting on the side of organic life. If nothing else, Prototype Jack could return as an unlockable costume for the newest model, Jack-8. 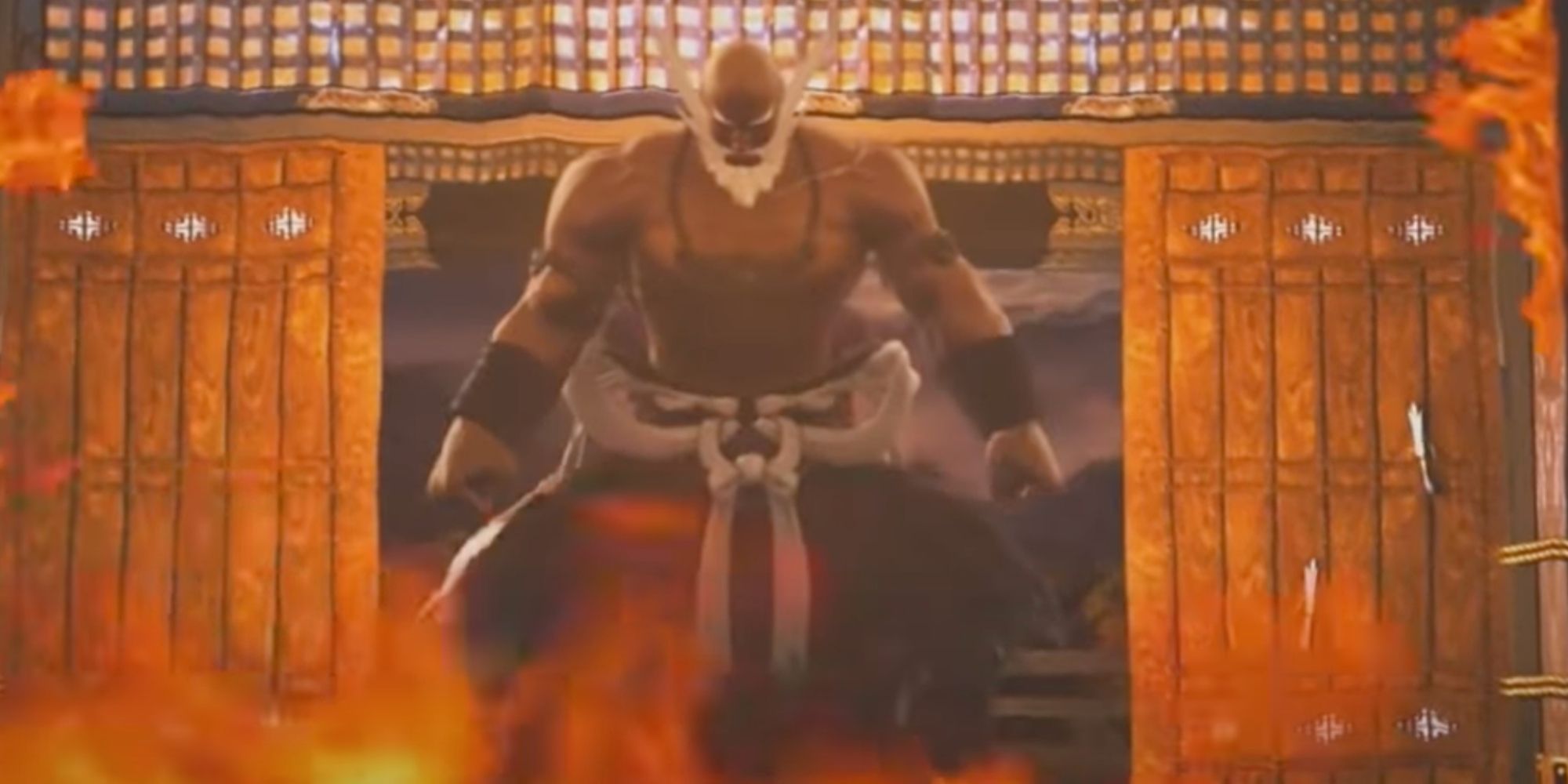 The original Mishima and founder of the Mishima Zaibatsu corporation, Jinpachi served as the main antagonist in Tekken 5 but hasn’t appeared in the main series since. Jinpachi’s moveset emphasizes aggressive ranged attacks with incredible power — balanced by his limited mobility. Surprisingly, he’s one of the more honorable members of the Mishima bloodline, regretting the bitter conflict within his family.

It’s unlikely that Jinpachi could reappear in Tekken 8 for story reasons. That said, his inclusion could be justified with a flashback battle. Alternatively, he could just be added because he’s fun to play. There’s a Heihachi-shaped hole in the roster, after all. 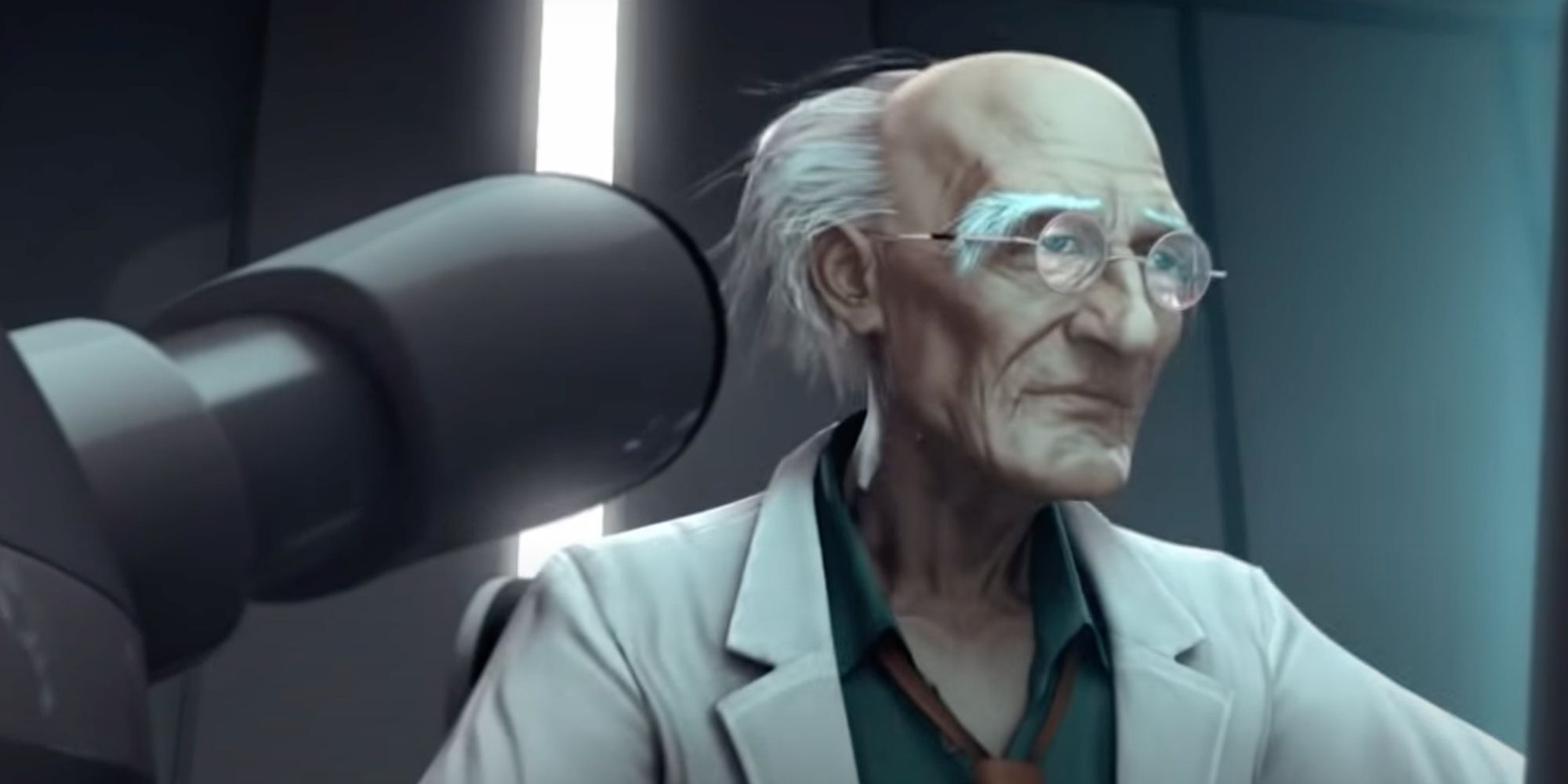 If you come across a Jack-series robot, genetically engineered fighting animals, or any other vaguely scientific shenanigans in Tekken, chances are Doctor Bosconovitch is behind it. That said, Bosconovtich is far from the cold, uncaring mad scientist type. He’s selflessly helped injured characters multiple times and is driven by the desire to resurrect his lost daughter.

Despite not being a particularly gifted fighter, Bosconovitch has made a number of playable appearances in the Tekken series. In the third entry, he was unlocked by beating the Tekken Force mode four times. His moveset in this game consisted of a collection of borrowed moves, which he would often follow up by comically slipping and falling. In Tag Tournament 2, he had a more distinct playstyle that highlighted both his inexperience as a fighter and resourcefulness as an inventor. 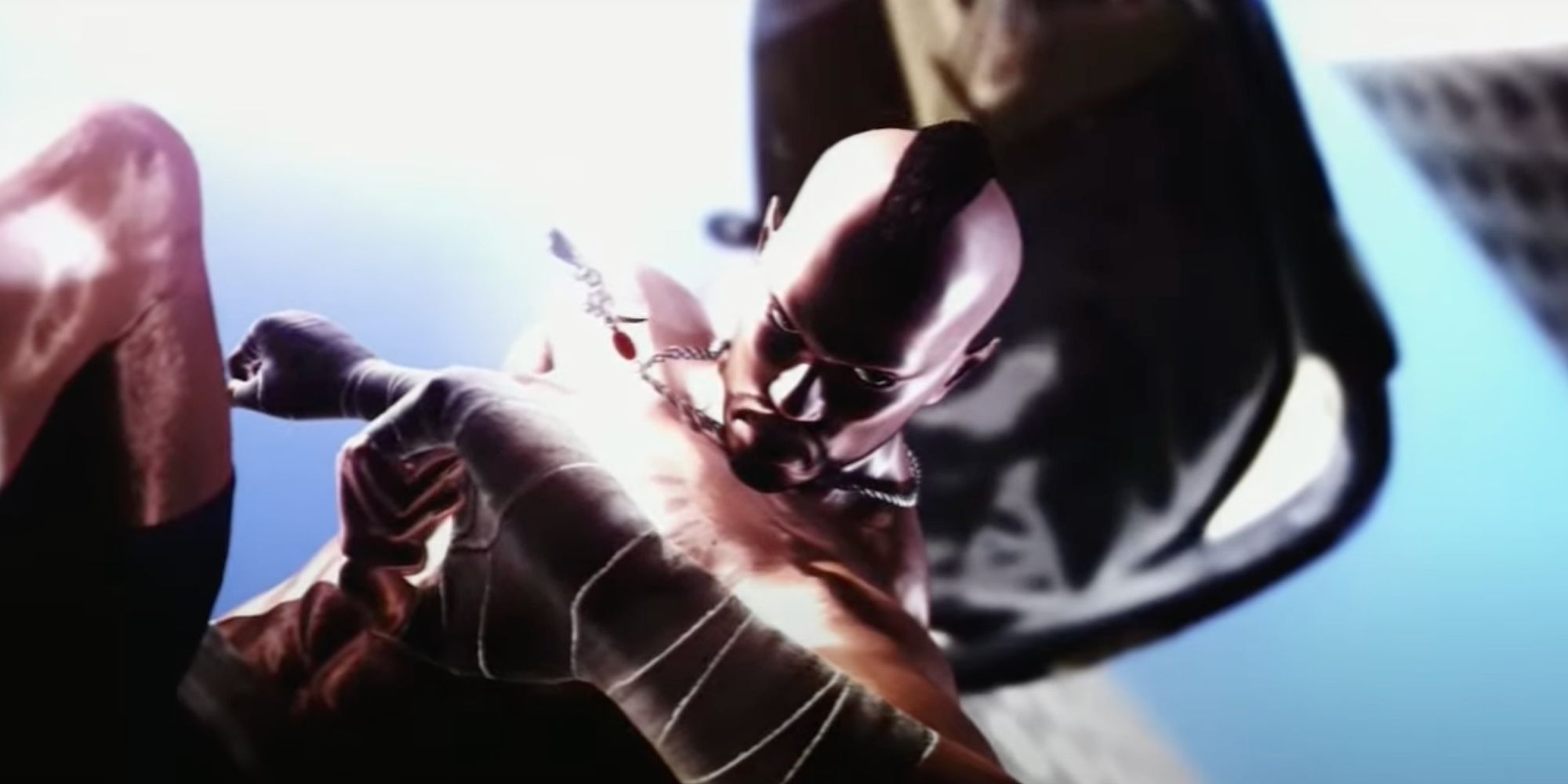 Bruce Irvin is an American muay Thai fighter and an ally of Kazuya Mishima. A balanced character with quick strikes and strong counters, Bruce is equipped to face nearly every combatant in the Tekken series.

Since it seems that Kazuya is set to play a prominent role in Tekken 8’s story, it could be the perfect time for Bruce to return. Not only would Kazuya gain a right-hand man, but Bruce could also serve as an opponent for one of Jin Kazama’s allies, such as Hwoarang. However, Bruce faces some tough competition for a roster spot due to the introduction of Fahkumram, another muay Thai practitioner, in Tekken 7’s third wave of DLC. 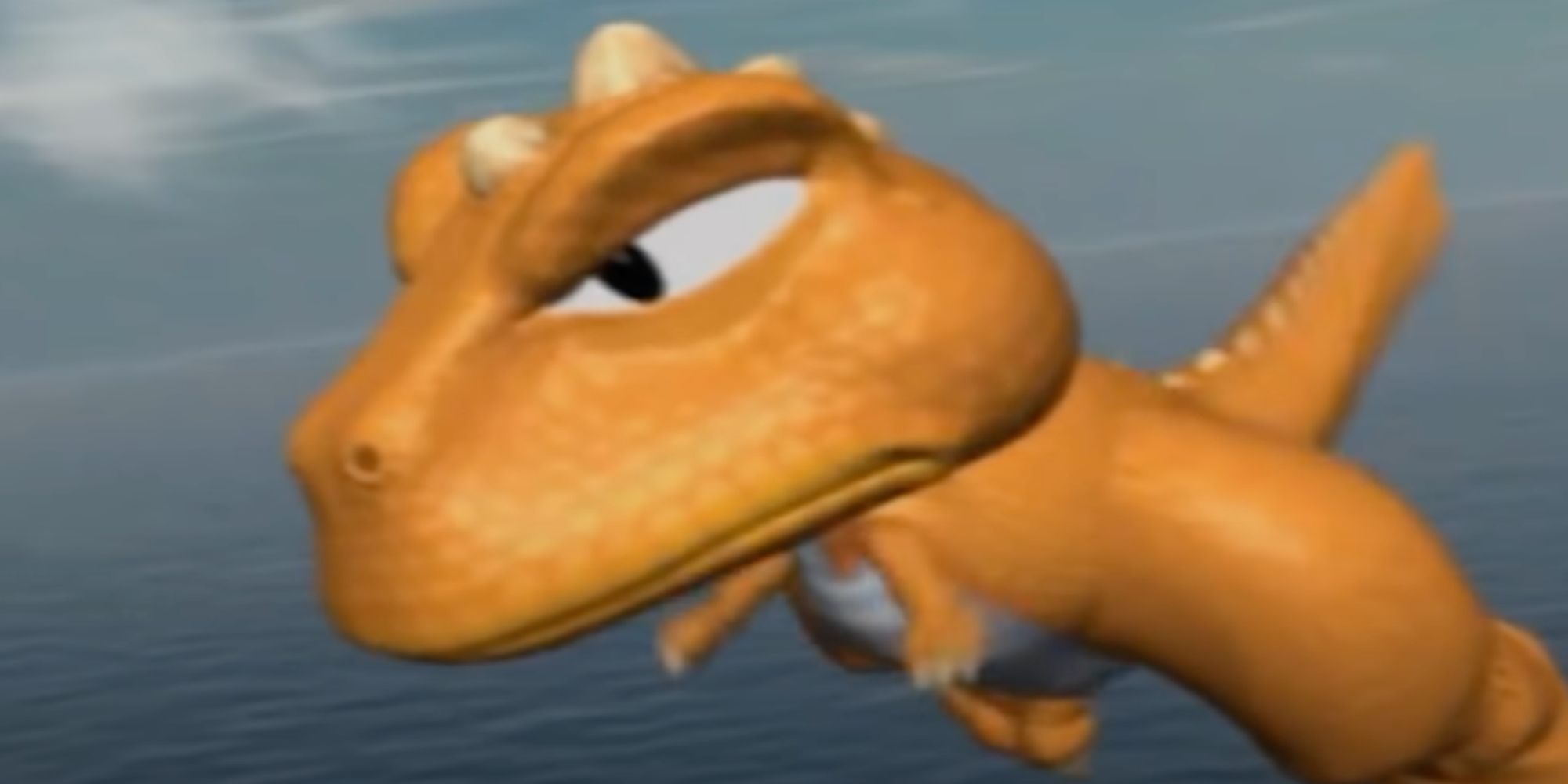 Originally from a manga series of the same name, Gon is a small, silent dinosaur that appeared in Tekken 3 as a hidden character. With the ability to spit fireballs and a short stature that allowed him to avoid most high attacks, playing Gon was pure, chaotic fun.

Unfortunately, since he is not an original Tekken character, there’s no guarantee that Namco could secure the rights to use Gon again. Even so, the dream of playing as a dinosaur the size of a beagle lives on — if only to headbutt Devil Jin in his devil shin.