You successfully made it through another week. Time to sit back, relax, and play a few games. Don’t be afraid to let yourself go a bit because you can get right back up to speed with everything going on in the world of gaming just by reading this news roundup. Today, we heard that No Man’s Sky players have been getting swarmed by pirates, people in Final Fantasy 14 are up in arms over the housing lottery, and someone managed to calculate the size of the Erdtree in Elden Ring. These are just our top stories and so read on for the rest. 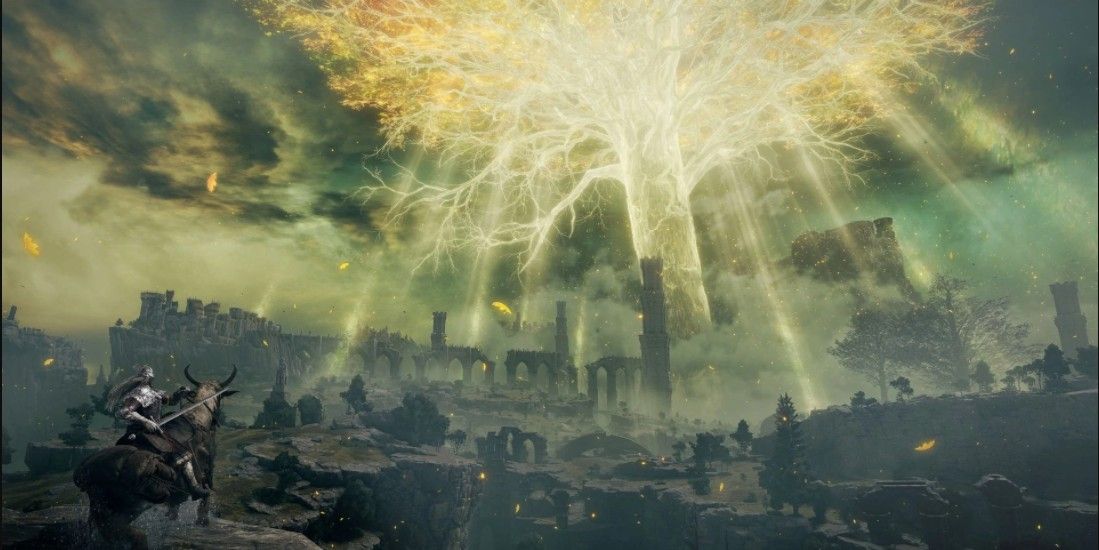 Someone Calculated The Height Of Elden Ring's Erdtree And It's Massive

Someone going by the name of Zullie the Witch recently uploaded a video to YouTube which includes an estimate of just how big the Erdtree in Elden Ring might be. In the video, Zullie details how the trunk is cut off at the top, but notes that its branches nonetheless form a crown. They also describe how the trunk of the tree extends below ground. "This is fairly common in FromSoftware games with distant scenery being adjusted for artistic license," they point out. Taking all of this into consideration, Zullie estimates that it could be up to 16,562 feet tall. This of course dwarfs most mountains. 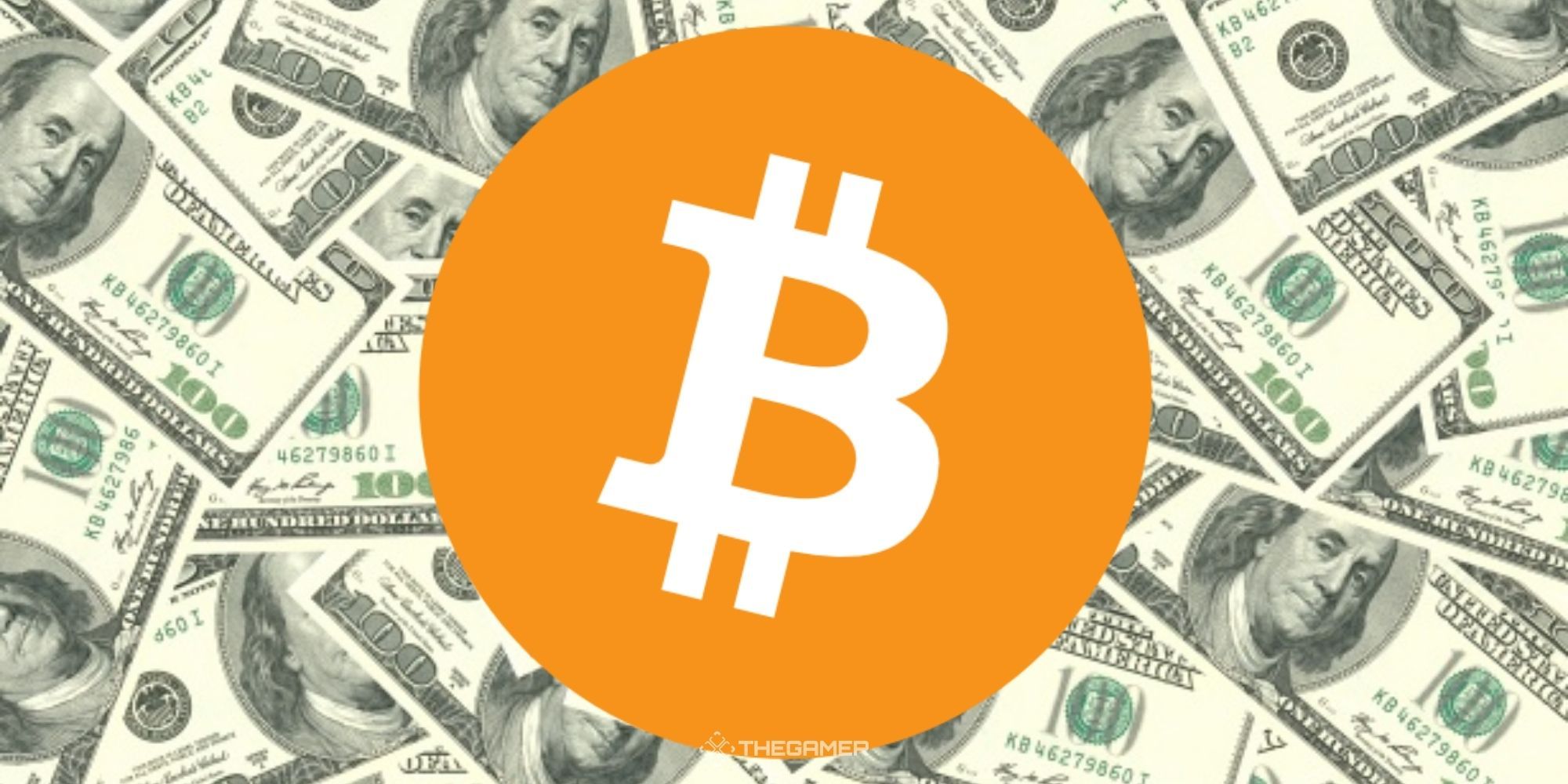 Remember the security breach in Axie Infinity that led to $600 million being stolen? Turns out that North Korean hackers may have been behind the heist. “Today, the Federal Bureau of Investigations attributed North Korea-based Lazarus Group to the Ronin Validator Security Breach,” Ronin Network announced. The group was quick to note how “this does not have any effect on user funds. User funds have been guaranteed by last week's fundraising announcement.” 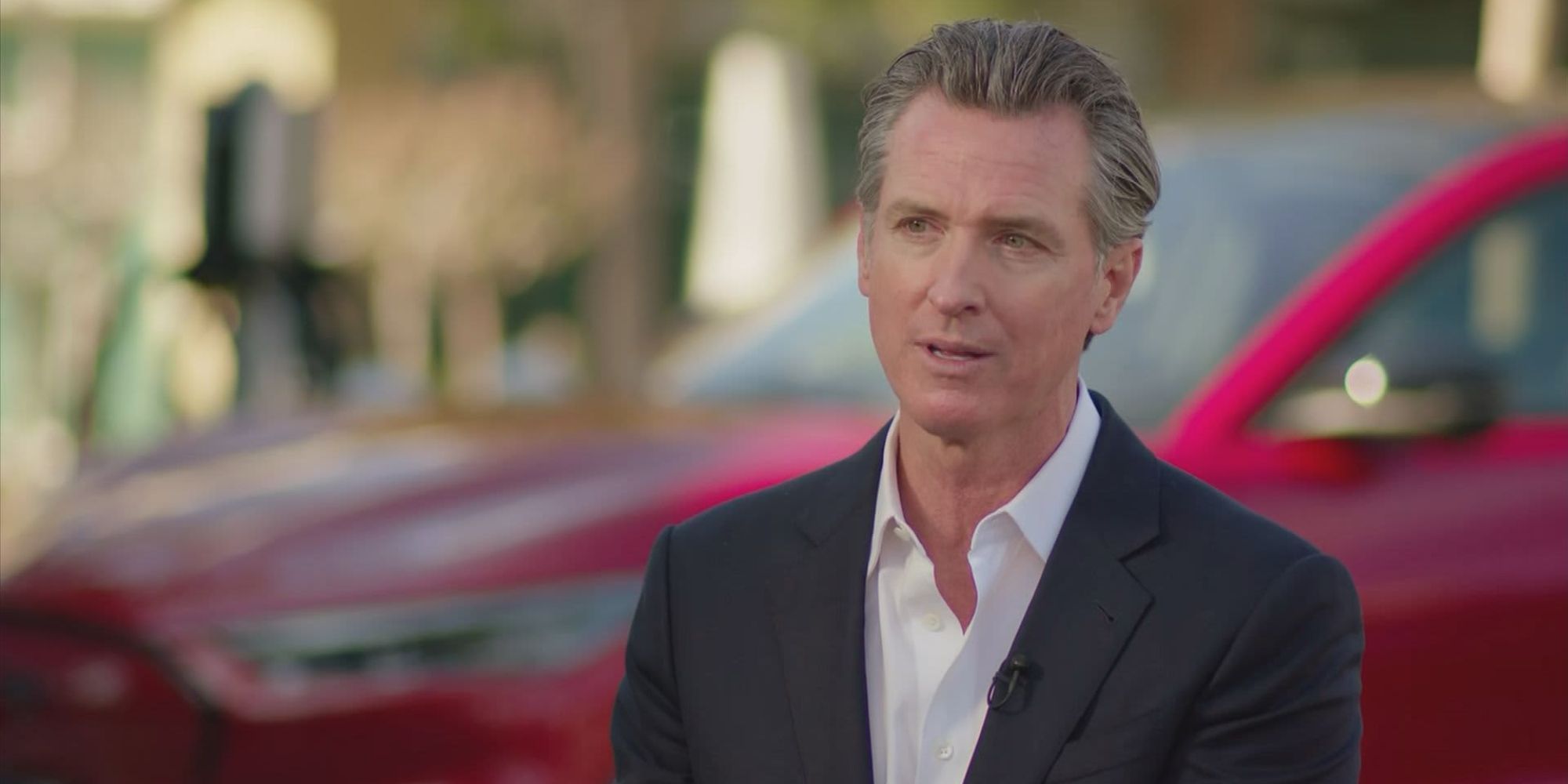 Governor Newsom Denies Helping Activision In California Lawsuit, But Did Receive Donations From Board Member

Governor Gavin Newsom was recently accused of meddling in the ongoing lawsuit between the State of California and Activision Blizzard concerning the accusations of workplace abuse and misconduct. Newsom has now denied backing Activision Blizzard in the case, but admitted to receiving political donations from a board member. "The Newsom administration supports the effective work which the California Department of Fair Employment and Housing has done under Director Kevin Kish to enforce civil rights laws and protect workers,” Communications Director Erin Mellon said in a statement, downplaying the role of the governor in the unfolding scandal. 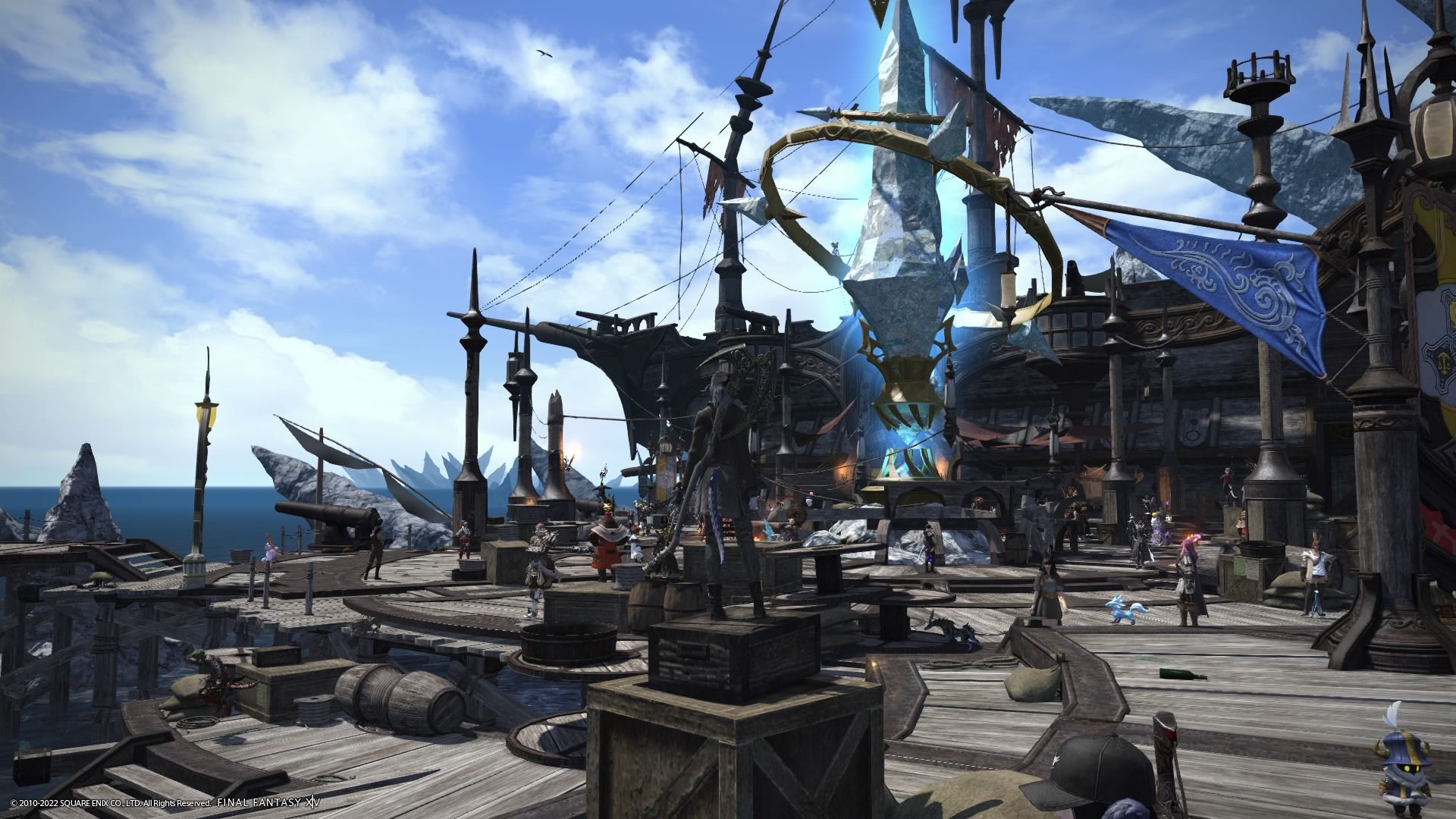 The Final Fantasy 14 Housing Lottery Is A Complete Mess

Final Fantasy 14 players have been seething over the new housing lottery. This basically involves placing a bid, taking a ticket, and hoping that your number comes up. The problem is that any number including zero can be drawn, meaning that it’s entirely possible for nobody to win. “I've been trying to get a house for over a year at this point and this is the first time that it seemed doable because housing savage was insane,” the player Shurian Shynga said after having received a message detailing how “the winning number is… 0. May you have better luck in the future!” Shurian Shynga went on to say that “I am in an entire Discord server that looks over the housing situation and people are seething right now.” 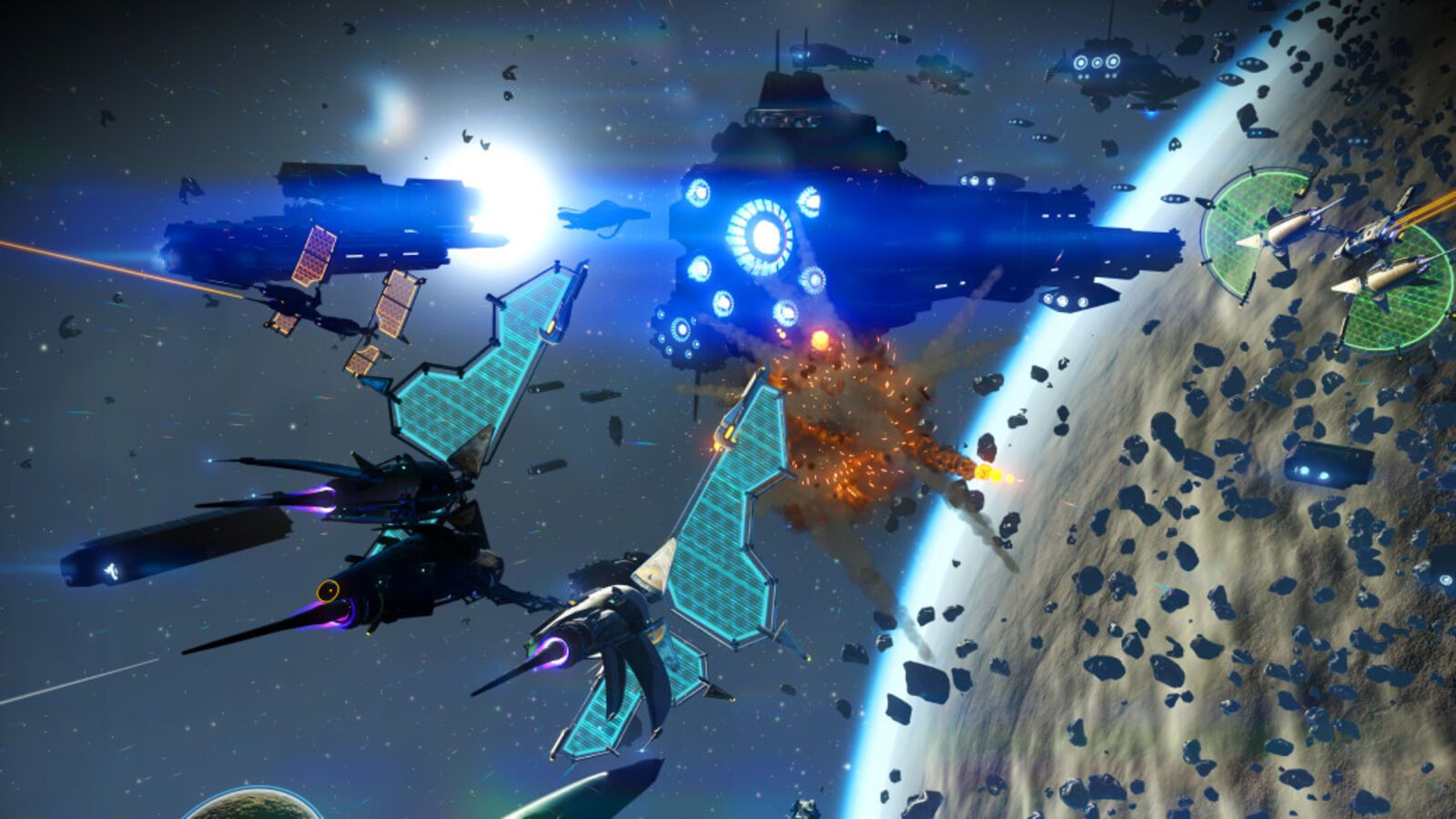 People in No Man’s Sky have been getting swarmed by pirates ever since the launch of the latest update, Outlaws. Pirates are in fact a welcome addition to the game, but a lot of players have been getting raided far too often. According to the Reddit user Spaceracedude, “I was just at home in my castle minding my own business and I was attacked by pirates six times in ten minutes.” Spaceracedude went on to describe being “barraged constantly” and “not even being able to wander planets without needing the starship by your side at any given time.” The community on the other hand has been showing a remarkable amount of patience. “I can hardly play right now because it’s just endless attacks from sentinels and pirates,” the Reddit user Monsterosaleviosa noted. “It’s a bit of a shame because I have the time right now and won’t for the rest of the week, but that’s okay! I know Hello Games is doing an amazing job.”