It's been a bit of an up and down sort of day today, with plenty of exciting bits of news with some more disappointing stuff sprinkled on top. For example, a leaker has claimed that The Last Us Part 1 won't feature any gameplay improvements, casting doubts on why we need the thing in the first place then.

The rest of the roundup is a bit cheerier though, as Discord announced that it's coming to Xbox systems and people have been sharing their cats going crazy over Stray. For more details, read on. 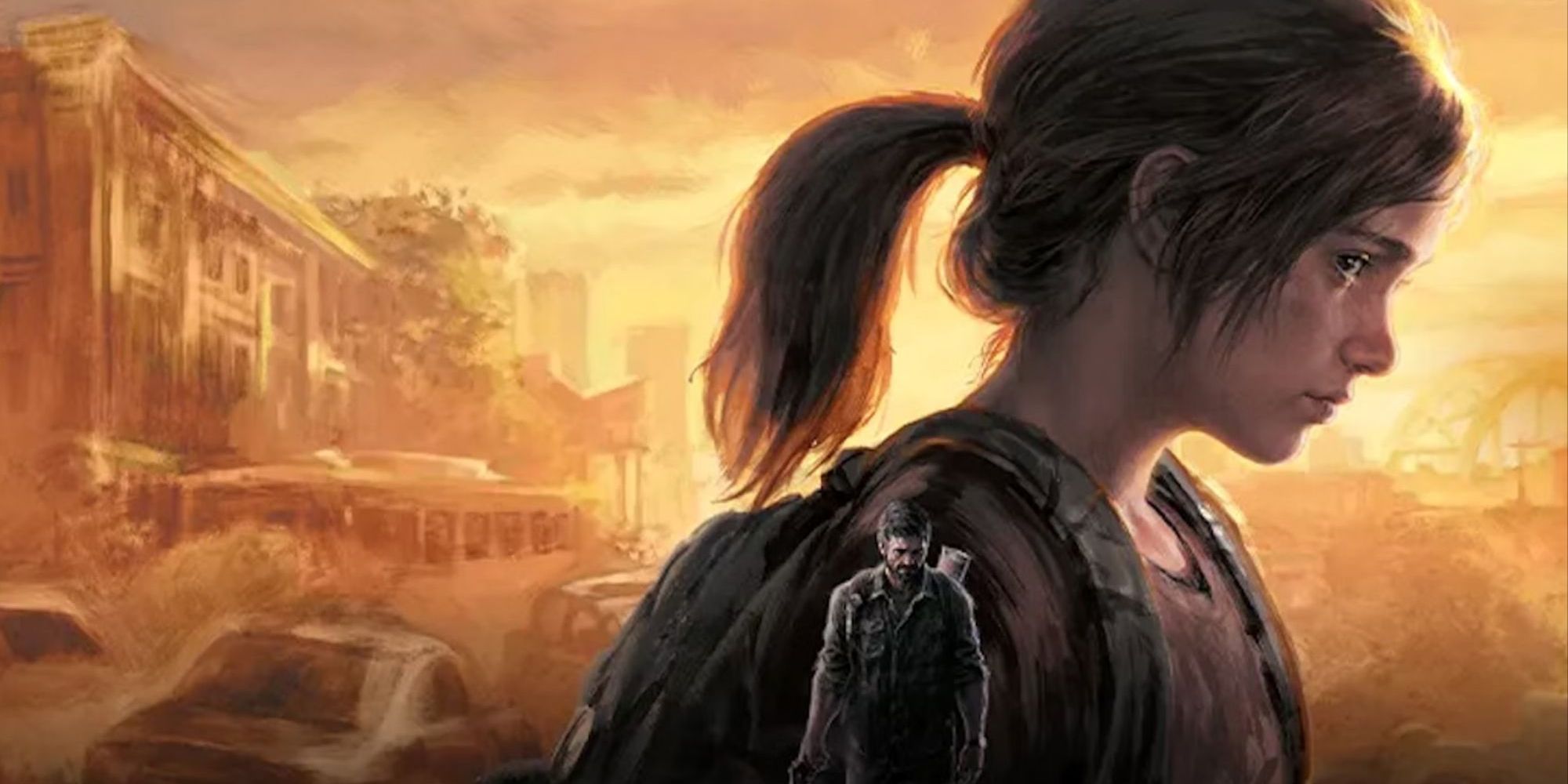 Let's get the miserable stuff out of the way first. One of the most exciting parts about The Last of Us Part 1 was the expected gameplay improvements that would tighten up an already brilliant experience. Well, it turns out there may be no gameplay improvements at all, as several screenshots and clips were shared on social media before being taken down, and one leaker claims that the only difference in gameplay in The Last of Us Part 1 is some animations and audio improvements. It's not confirmation mind you, but it's maybe worth keeping your expectations in check. 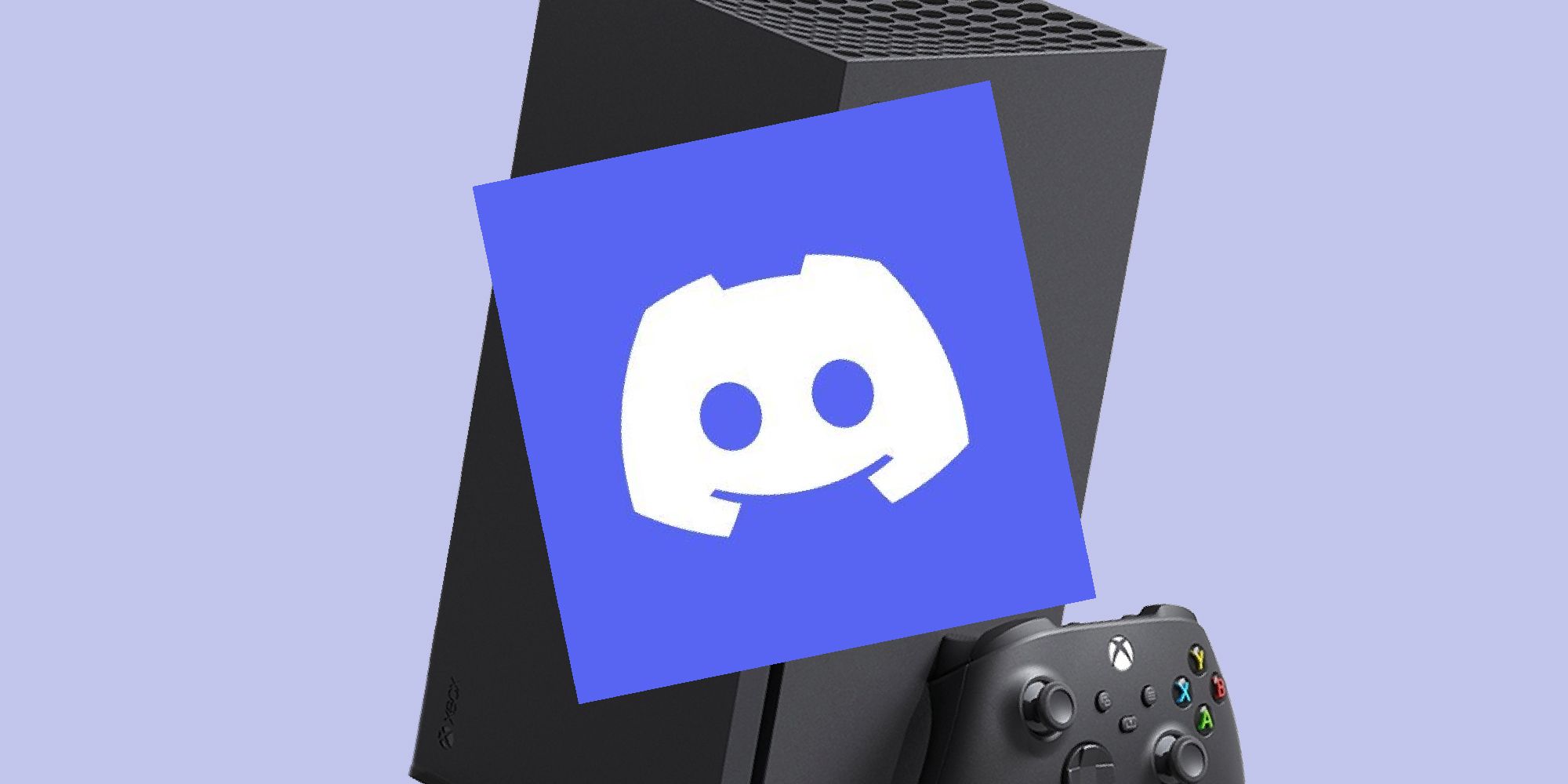 Discord Is Coming To Xbox

Onto the good news now though, as Xbox players will soon be able to chat to their friends on PC through the power of Discord. The platform is finally making the jump to Xbox systems, allowing players to link their Discord and Xbox accounts to talk to each other easily between their respective systems. The feature is only available for Xbox Insiders at the moment, but it will be rolled out to all Xbox Series X and Xbox One consoles soon. 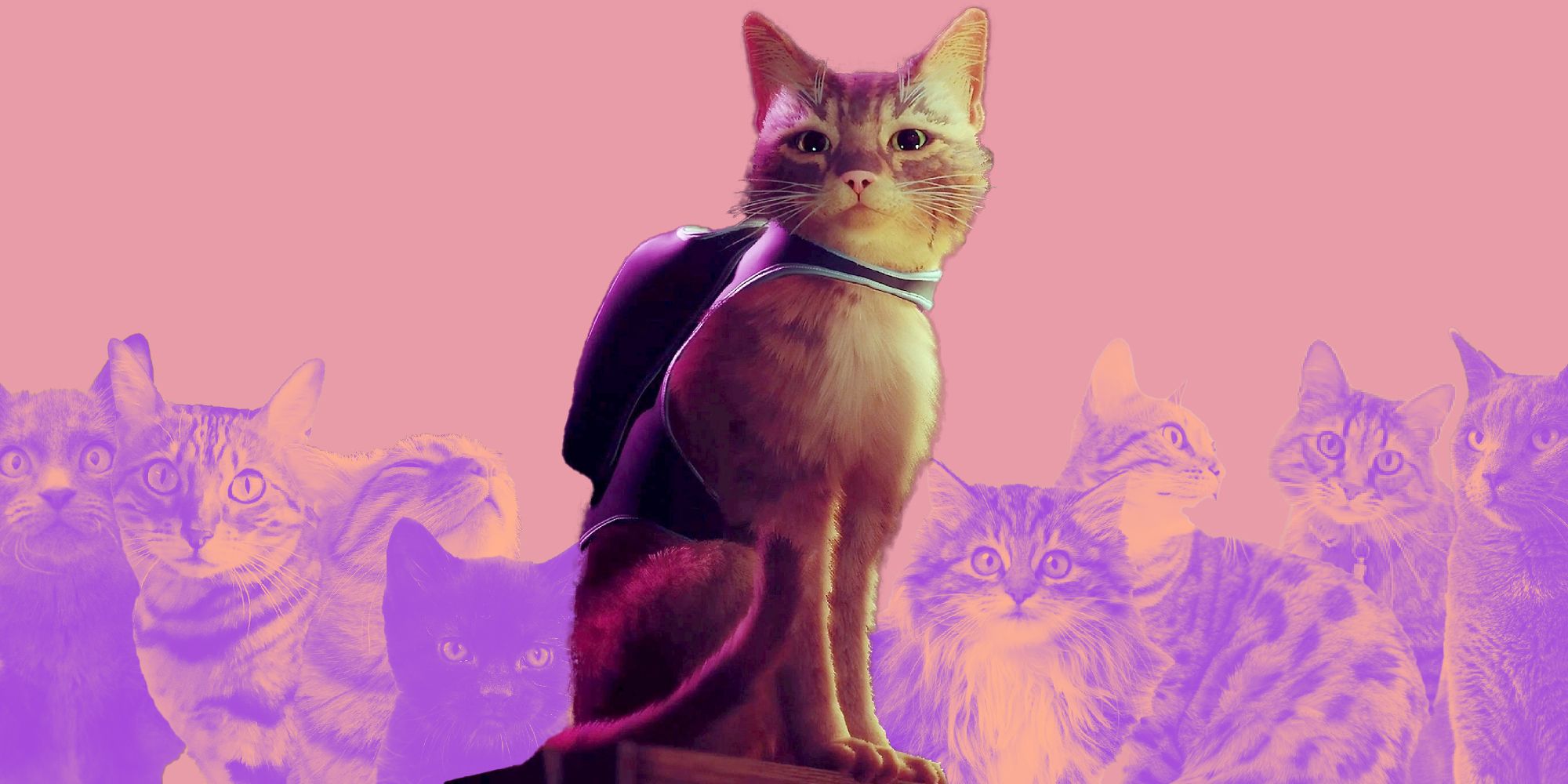 Cats Are Going Wild Over Stray

Folks have been enjoying Annapurna Interactive new cat game Stray since its release yesterday, but it turns out we're not the only ones that are loving it. Loads of people have been sharing videos online of their own cats trying to see what all the hubbub is about, with some transfixed by the adorable digital feline. Some are curiously watching, others try and go for a closer look, and some aren't too impressed that they've been temporarily replaced. 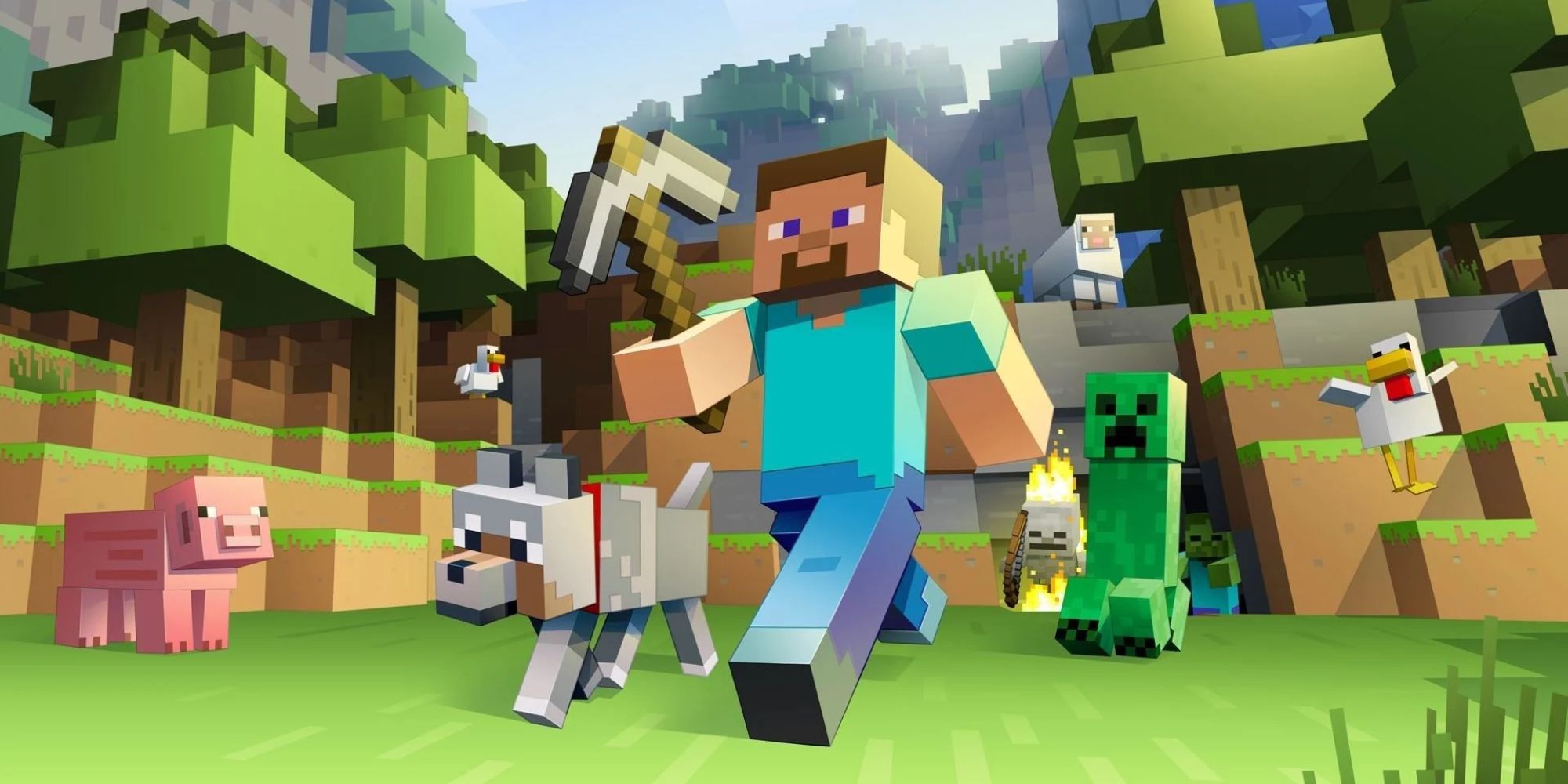 Minecraft Has Banned NFTs And Blockchain Tech From Game Servers

A bit of good news for Minecraft fans now, as they won't have to worry about NFTs or the blockchain affecting the game any time soon. Mojang has released a statement laying out its stance on NFTs, claiming that it will not allow them or blockchain tech to be implemented in any Minecraft servers. Mojang explains that the reason for the ban is that NFTs and the blockchain can be used to create scarce digital items and that it wants the game to remain a "safe and inclusive experience." 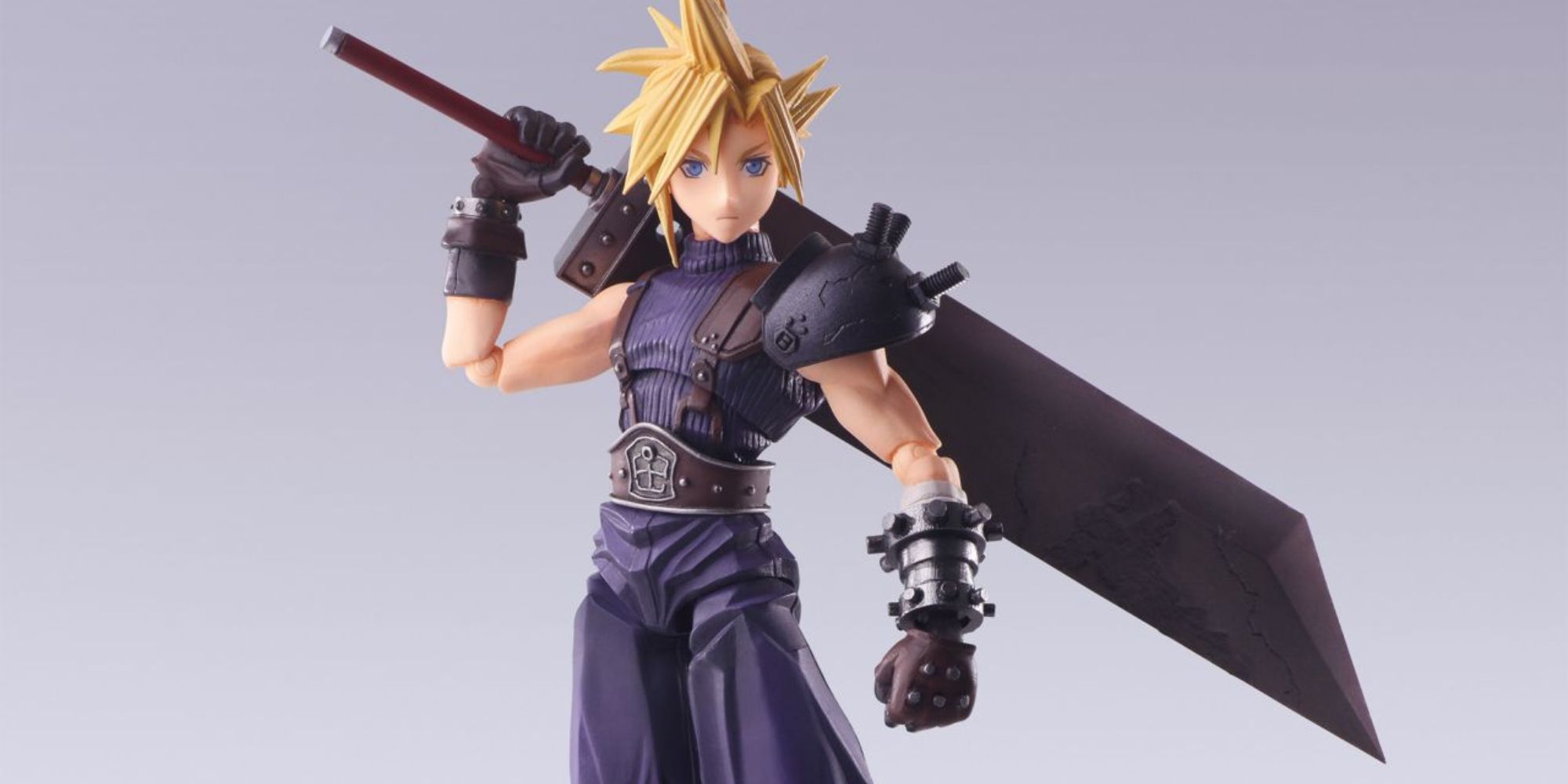 In less positive NFT news, Square Enix has finally made good on its promise to get into NFTs and has started selling them alongside physical action figures. A new figure of Cloud Strife has been added to the Square Enix Store, but instead of just being a normal figure, this one gives you an "exchange ticket" which you can redeem for an NFT version of the same figure on crypto platform Enjin. There's also a "digital plus" edition that gives you a digital image of the figure for an extra $30. Why you'd want to though is beyond me.