The Elder Scrolls Online has big plans for 2021, with a year-long Gates of Oblivion questline unfolding throughout the year. Bethesda today released a new trailer that takes a closer look at this content, while also providing a sneak peek at the content arriving in June with the Blackwood Chapter.

You can check out the new Blackwood – All Roads Lead to the Deadlands trailer below:

Blackwood features a standalone story, although its events will “further the overall Gates of Oblivion narrative that will unfold throughout 2021.” Beyond the new storyline, the Blackwood Chapter will let you take advantage of the new Companions System, designed so you “never have to adventure alone again.” The feature is available whether you’re playing solo or with friends online – although we bet solo players will benefit the most from the new feature.

Each companion will have their own personality, likes and dislikes, and unique questlines. Your in-game actions will impact your relationship with these trusty sidekicks – so be careful with who you pick as your buddy and what you do while they’re watching.

There’s a lot more to look forward to with the Blackwood Chapter. Here’s what Bethesda had to say during the recent preview event:

The Blackwood Chapter is available for pre-purchase and will launch on June 1. Shortly after its arrival, the Console Enhanced edition will drop on PS5 and Xbox Series X|S – providing you with improved graphics and performance. You’ll also be able to toggle between a few different visual settings, giving you the ability to customize the game to run at higher frame rates or with increased graphical fidelity. 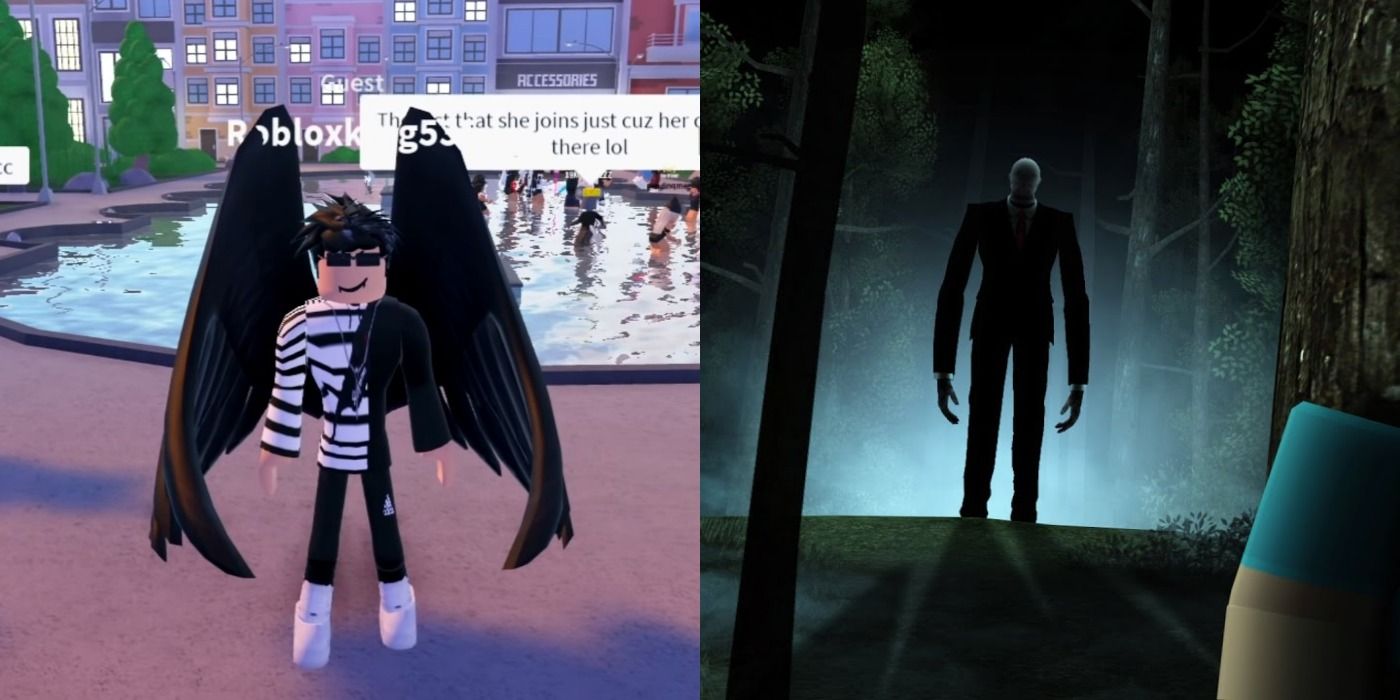