The Games Fund has added $17 million in funding to its game investment war chest, thanks to new support from mobile gaming companies Scopely and Com2Us.

The Games Fund was launched in April and quickly exceeded its original target of $30 million. The Moscow and Los Angeles venture firm is still fundraising but it already announced four investments and expects to close the fundraising at $50 million this fall to ensure continued investments.

Maria Kochmola started the firm with Ilya Eremeev. They both previously worked at Mail.ru’s My.Games division, which started a game fund called MGVC. Kochmola was the investment director at MGVC since its inception in 2017, and she led more than 35 investments. Of those, six companies were acquired. 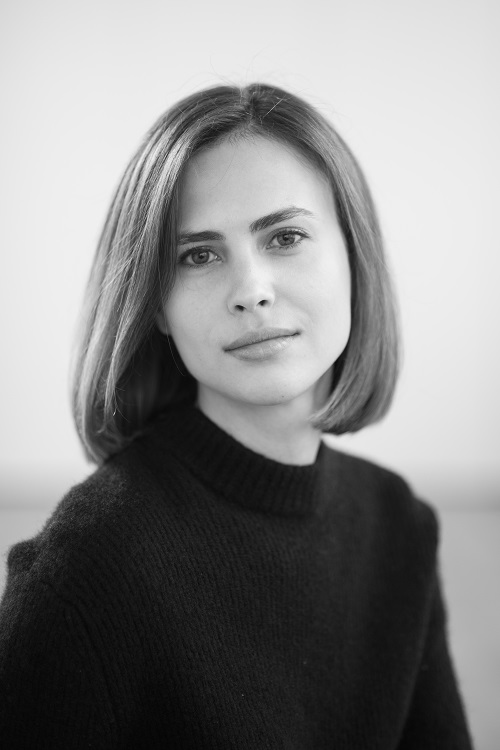 Above: Maria Kochmola is cofounder of The Games Fund.

Cofounder Ilya Eremeev said in an interview with GamesBeat that he believes there are more than 5,000 game companies across Eastern Europe, many who appear in the top charts.

Kochmola said in our earlier interview she believes 70% of the fund will be invested in mobile platforms, but the company can co-invest with others in PC and console game developers. She said the fund won’t invest in adult games or gambling or games targeted at kids. 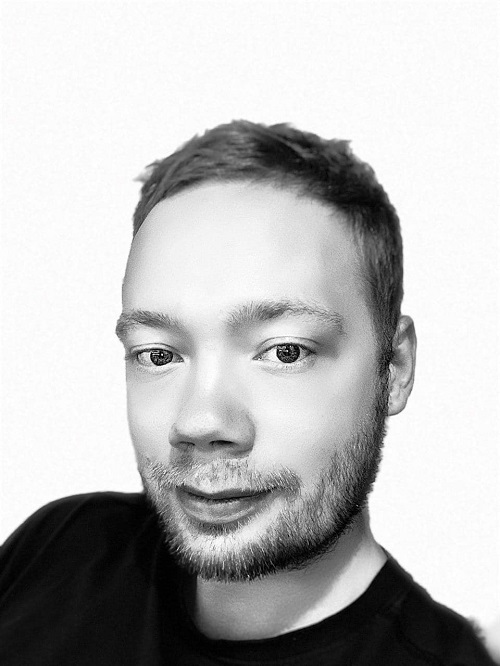 Above: Ilya Eremeev is cofounder of The Games Fund.

Kochmola said that 60% of investment will likely be done in Eastern Europe and Russia, and maybe 40% will be invested in the U.S. and Europe.

Kyu Lee, president of Gamevil Com2Us USA, said in a statement that his firm has noticed a lot of talent in Eastern Europe and this investment could help accelerate the growth of the region in gaming. Tim O’Brien, chief revenue officer at Scopely, said in a statement that The Games Fund has adeep, sophisticated understanding of the exceptional talent across Eastern Europe, which allows Scopely to further connect with some of the most creative game studios across the region.