The Last of Us Part 1 doesn’t change a lot about Naughty Dog’s masterpiece. It looks a lot prettier and the animations help convey more emotion, but the core experience is near identical. You are still bonding with Ellie, murdering infected, and taking a very sad roadtrip across America in the midst of the post-apocalypse. It’s still depressing as fuck to boot.

But when it comes to gameplay, there are a few welcome additions to be found. Gunplay is far weightier, while melee attacks possess a heft more reminiscent of the sequel than what came before. You really feel the corpses hit the ground after a flurry of punches, or want to look away after an explosion of gore spews forth from Clickers after a well-placed shotgun blast. It feels amazing to play, with all these little bonuses adding up to a worthwhile whole.

But nothing feels more satisfying than the crafting table. Watching Joel go to town on this bad boy is almost orgasmic in how intricately detailed each and every motion manages to be. The Last of Us’ approach to crafting and upgrades is more simple than the games that would follow. Your arsenal is smaller, and thus there are fewer avenues for customisation as the campaign progresses. 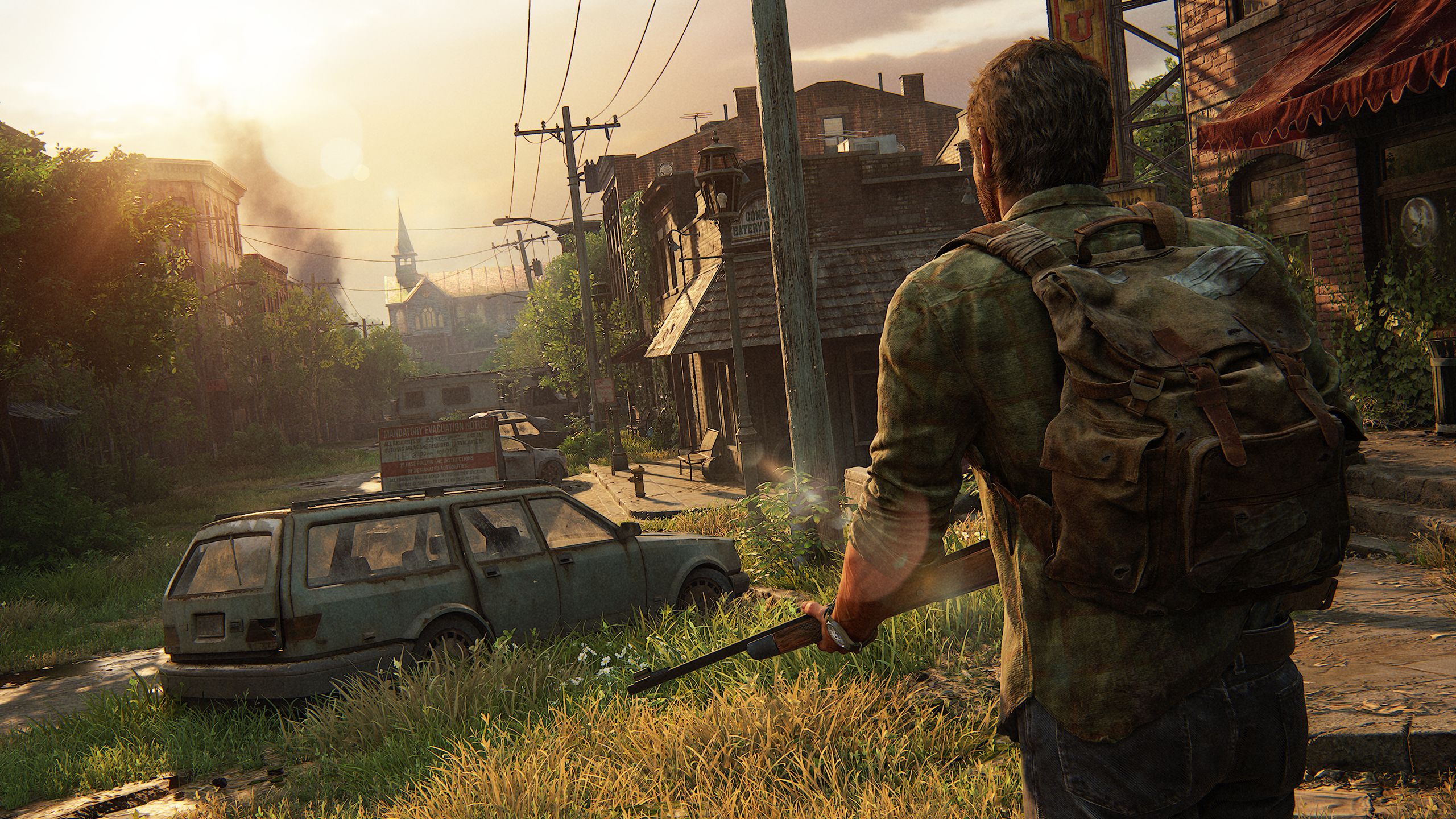 Naughty Dog has still done a fantastic job here though, transferring over the crafting table mechanic from Part 2 and making it feel like it was here the entire time. Joel can use tools and scrap to upgrade weapons and create new holsters from nothing, and these locations are spread just far enough apart that coming across one feels like a reward in itself. Finally, I can spend all of my hard-earned resources on new gadgets.

Upgrading weapons and crafting new holsters obviously comes with gameplay benefits such as faster reload speed, fire rate, and features like scopes and reduced recoil, but the real excitement comes from exactly how Joel applies these upgrades in the first place. I imagine there was an animator (or several) on staff who spent months meticulously piecing together the animations used by Joel at the crafting table, because they are some of the most detailed examples of human interaction in the entire game. I’m being totally serious. 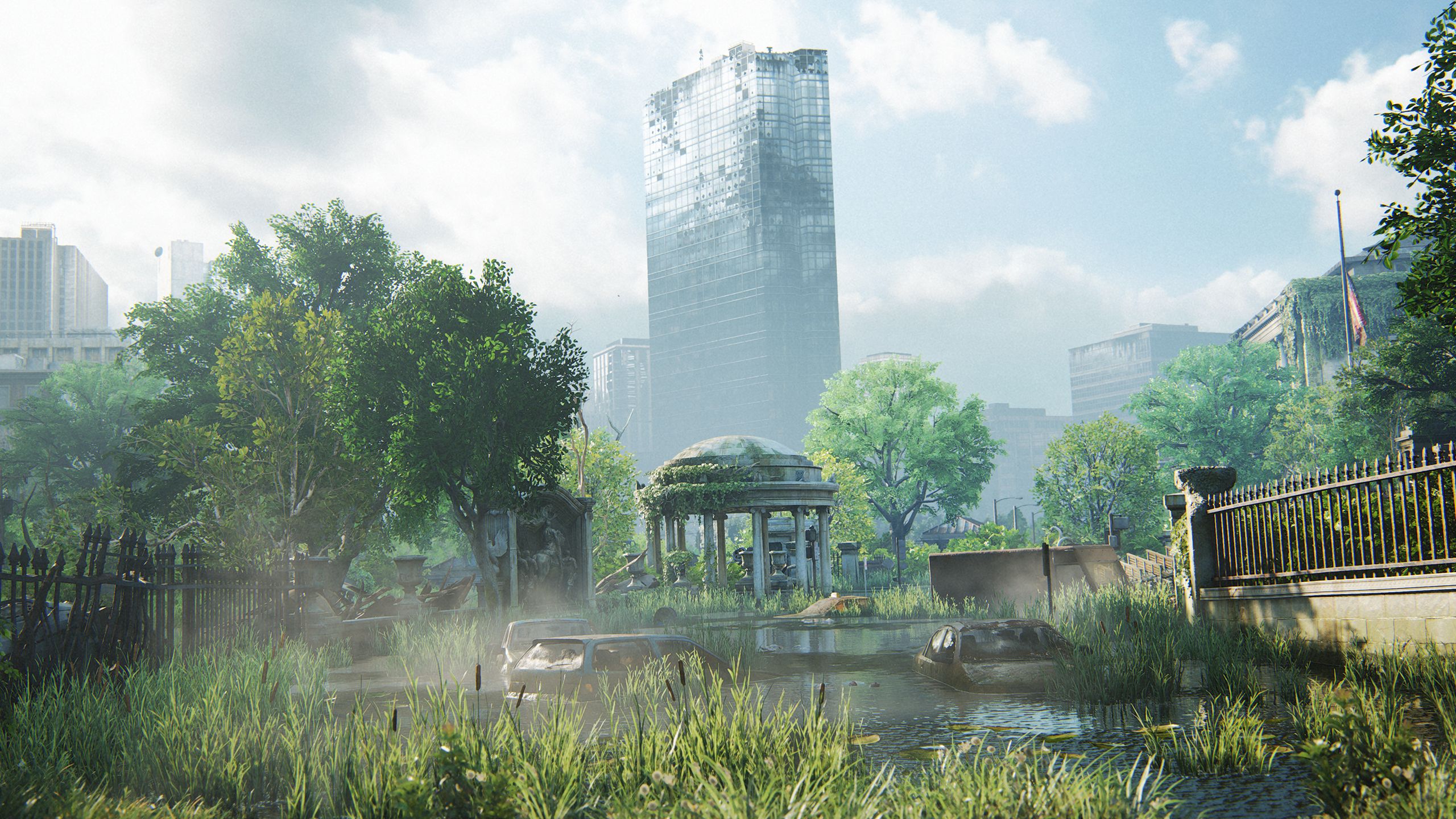 He rolls out a leather-bound belt of cute little tools before getting down to business, small mutterings of dialogue making it clear how serious this middle-aged man is about DIY. While some animations take advantage of his shoulder obscuring the view to avoid showing certain things, the majority of upgrades are accompanied by detailed step-by-step construction that are a joy to watch unfold. He pulls the stock off a shotgun with precision before replacing it with a far superior upgrade, or affixes an entire scope to the hunting rifle in a way that feels significant in its realism. Larger magazines on pistols are emphasized by little chunks of metal attached to the body, while the string of your bow is replaced entirely to show how much work goes into these upgrades. It’s so fun to watch, the melodic pace making the crafting table feel like a tangible part of the world as opposed to a detached menu screen.

Dialogue with other characters standing alongside you continues even as Joel gets to work, with some of them commenting on new upgrades and how they will assist us in the battles to come. It’s a compelling piece of contextual storytelling, and feels like a necessary expansion of the original game’s approach to crafting even if it doesn’t make that big of a change to the overall experience. Photorealism is something we’ve grown used to in modern blockbusters, but small hand movements and subtle interactions like the ones found here never fail to astound me. It’s an example of animated craftsmanship that only a few select games have managed to convey to this extent, and it is so much fun to watch even if the end result is little more than a slightly more powerful gun I can use to murder a bunch of generic zombies. 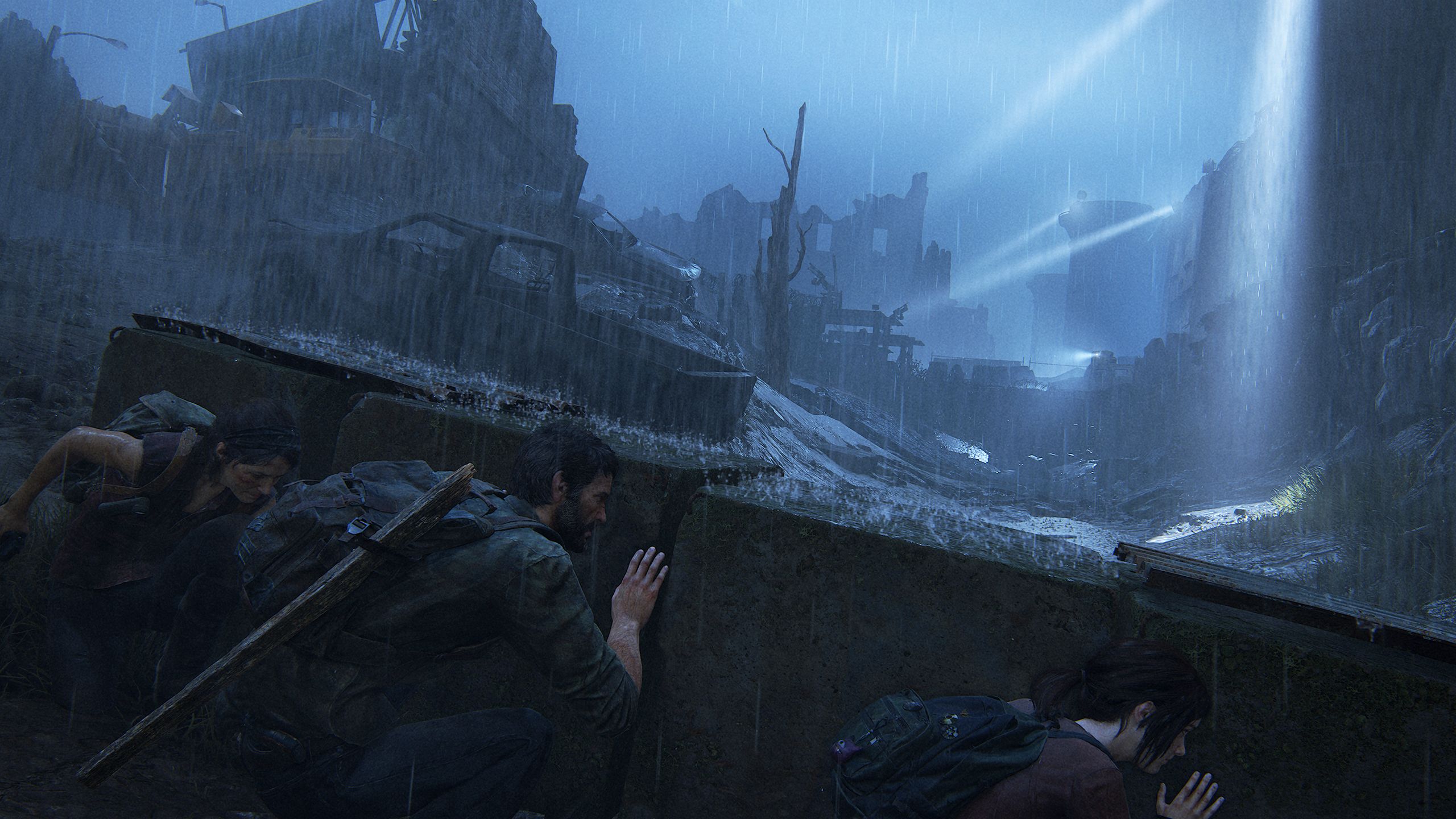 The Last of Us Part 1 is filled with marvelous character moments and subtle interactions that help bring its world to life, and to see them realised on a new generation of hardware helps certain elements shine like never before. It might be overpriced and ultimately needless, but I can’t pretend it isn’t a technical achievement of the highest order. The crafting animations, however minimal they might be to the moment-to-moment action, help ground Joel in this world like little else can. Give me a montage of his hands going to town, and I’ll be more than happy to watch it for hours. Take my guns apart and put them all back together again.