Released in March of 2020, Animal Crossing: New Horizons was a memorable release in a year most of us would prefer to forget. Offering a seemingly-endless amount of neighbors to meet, items to collect and craft, and critters to catch and display in the museum, New Horizons was the perfect distraction for many during some particularly trying times.

That said, it was far from the first of its kind, and, though it introduced many to Nintendo’s cutesy life sim series, it was hardly Animal Crossing’s first outing. In fact, as of the 14th of April, the franchise is officially twenty years old—in Japan, at least. 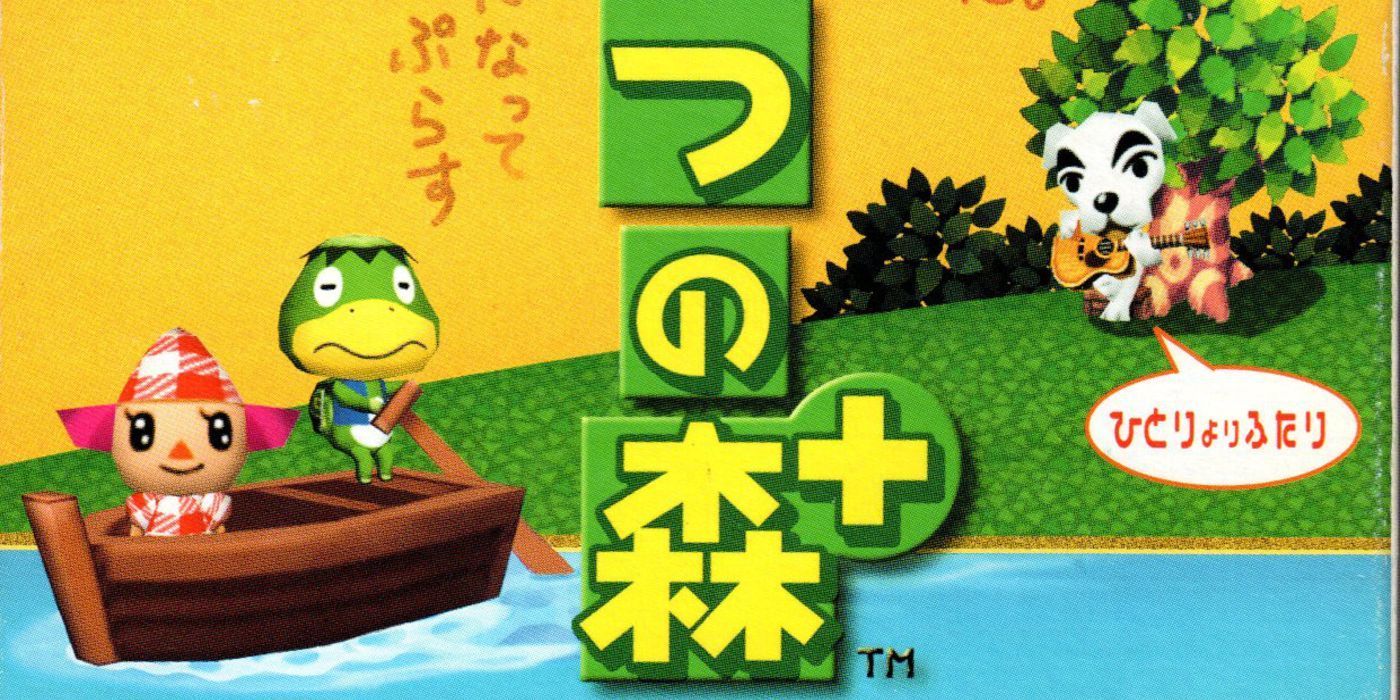 Released on the Nintendo 64 as Dōbutsu no Mori—or Animal Forest in English—in the twilight of the console’s lifespan, the series’ inaugural outing was something of a revolutionary title. Though games like The Sims and Harvest Moon technically beat Animal Crossing to the punch, Dōbutsu no Mori offered up some notable features that hadn’t been replicated elsewhere. The N64 cartridge actually included an internal clock so the game could feature a realistic day and night cycle. Plus, it was one of the few N64 games to take advantage of Nintendo’s Expansion Pak, a device that doubled the amount of available RAM, boosting it to a whopping eight megabytes.

Despite its age, Dōbutsu no Mori is remarkably similar in terms of visual style and gameplay to the series’ more modern incarnations. It features a soft and charming aesthetic that wasn’t easily accomplished on hardware that lent itself toward very jagged, polygonal visuals. 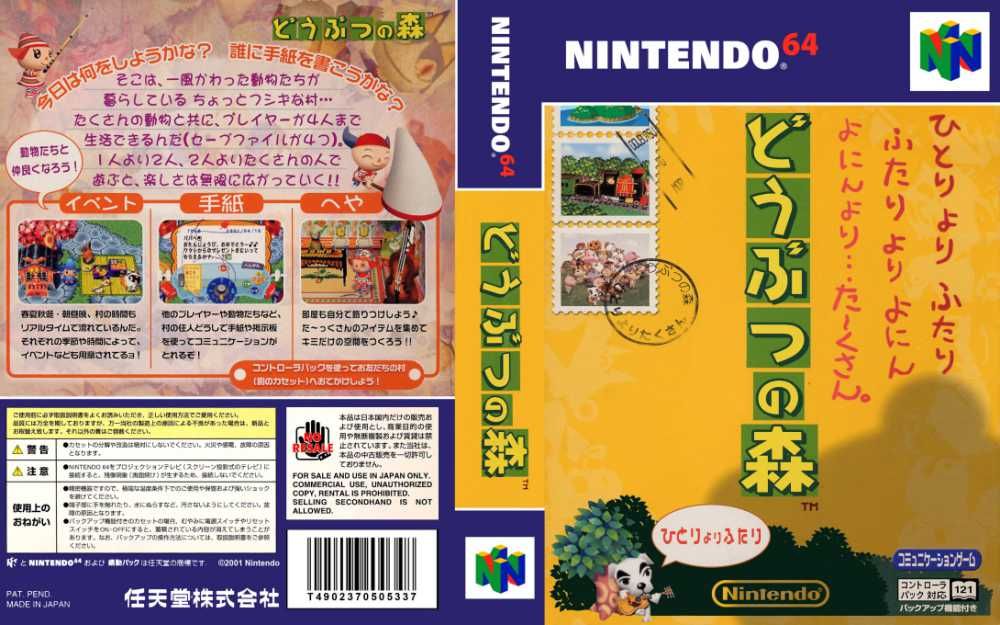 Plus, the gameplay, though egregiously stripped-back compared to the recent Nintendo Switch offering, will be familiar to those who’ve only recently become acquainted with the franchise. Revolving almost entirely around meeting villagers, catching fish and bugs, and paying off Tom Nook’s ever-expanding loans, Dōbutsu no Mori obviously served as a basic blueprint upon which the series would be expanded.

Though its quirky nature and uniquely Japanese feel would seemingly condemn it to permanent exclusivity in Nintendo’s home country, the title sold well enough to receive an international port, which debuted on the Nintendo GameCube in 2002. This means that the series isn’t technically turning twenty in North America until next year, but it’s never too early to celebrate. 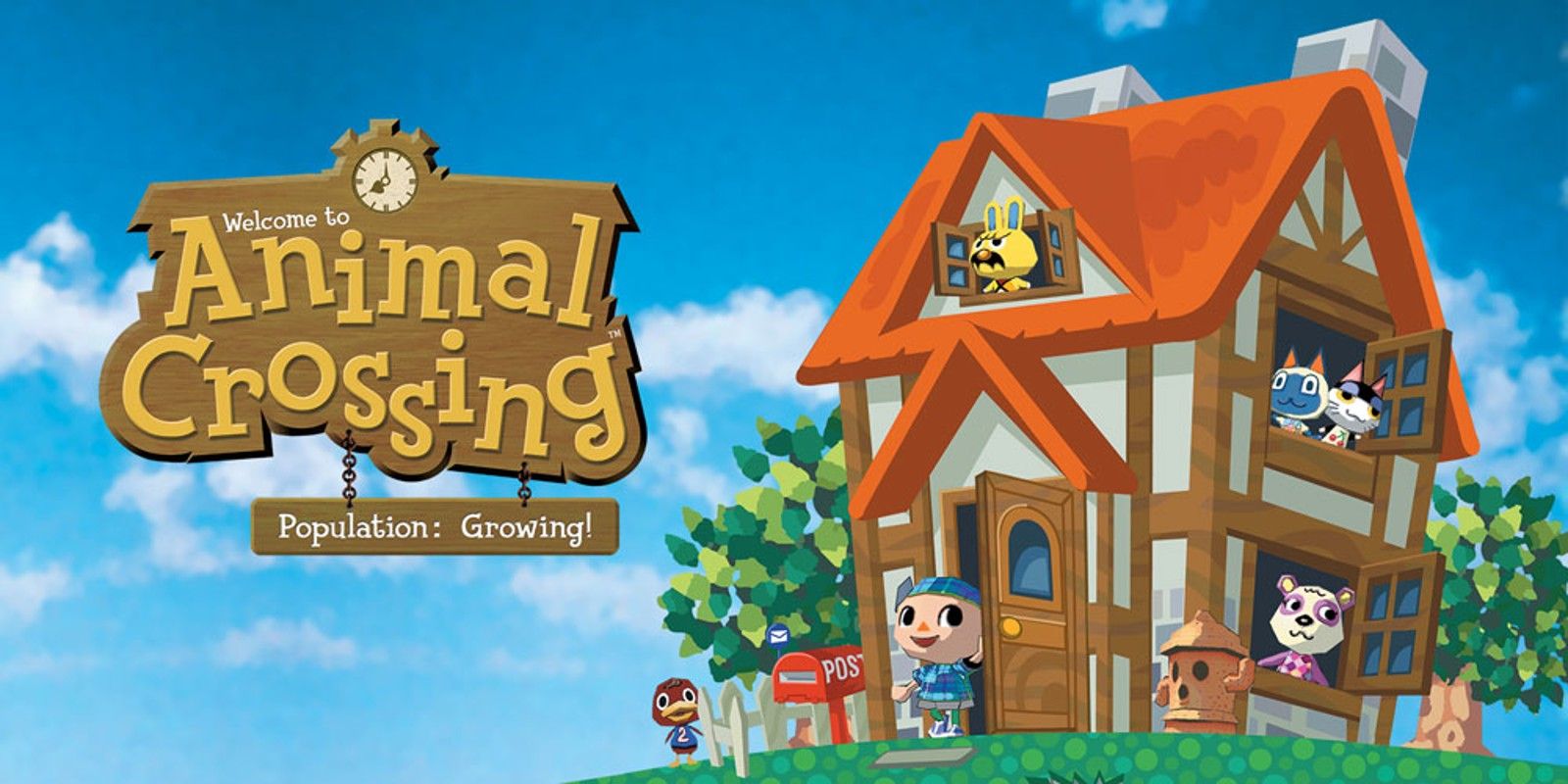 Nintendo took advantage of the GameCube’s enhanced hardware to introduce a few quality of life improvements that were crucial to the overall experience. Most importantly, the enhanced GameCube edition made use of the console’s internal clock, allowing for things like holidays and special events to be included in the game. Plus, players could now design and save their own patterns in the Abel Sister’s shop and donate critters they’ve caught to Blathers museum.

The series would further expand from that point, with iterations landing on the DS, Wii, 3DS, and Switch consoles. More unique features would come and go like the GBA connectivity featured in the GameCube title and the semi-urban setting of the Wii release. That said, the Animal Crossing series is perhaps more popular now than it’s ever been, and we hope the population of players continues to grow in the years to come. 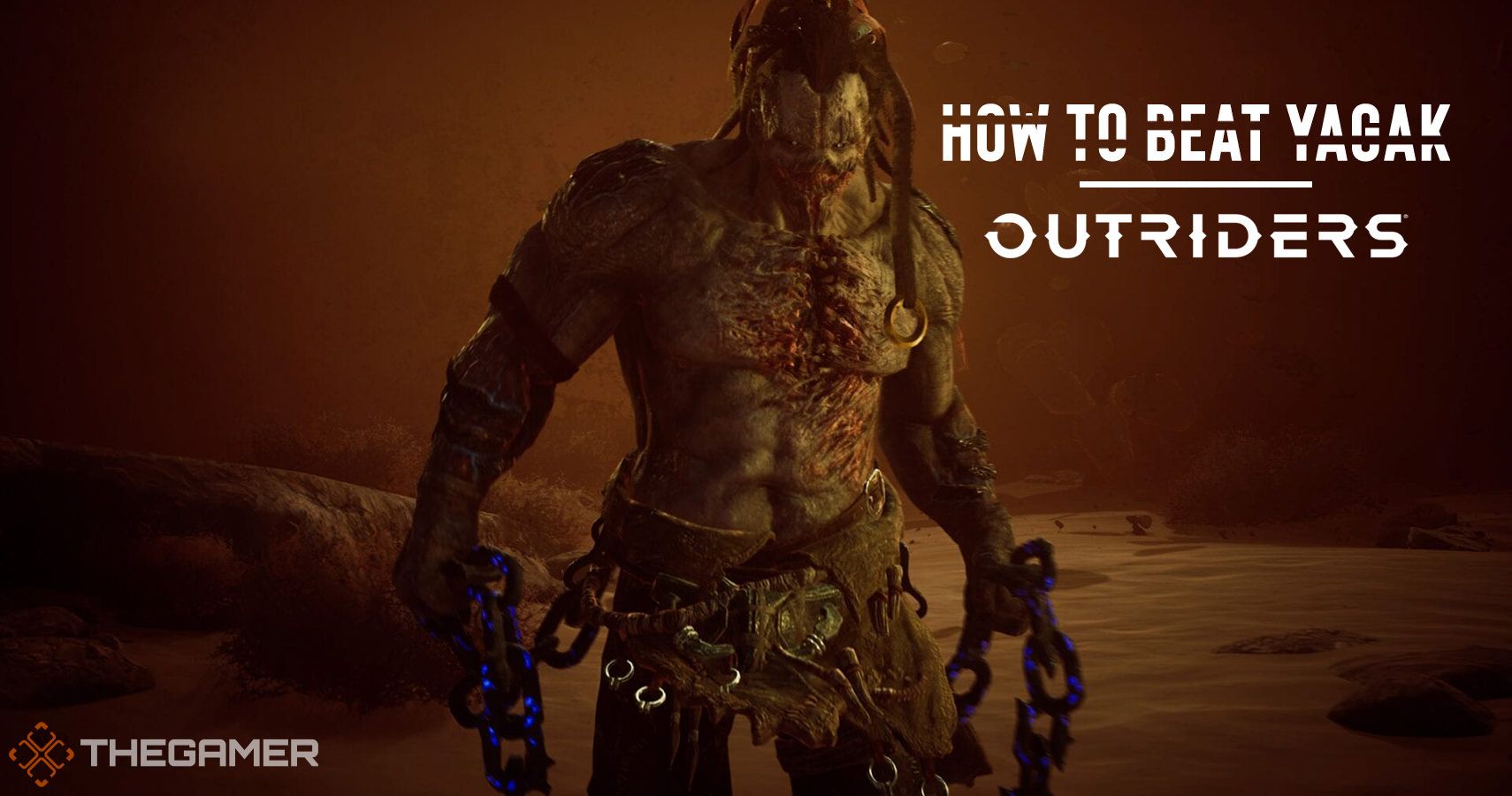 Dead By Daylight Coming To PlayStation 5 and Xbox Series X

Call of Duty hits $3 billion in bookings in 2020, Warzone with Cold War moved to December 16