Home » News » The Original Fable Was Once Called Wishworld, A Very Different Game 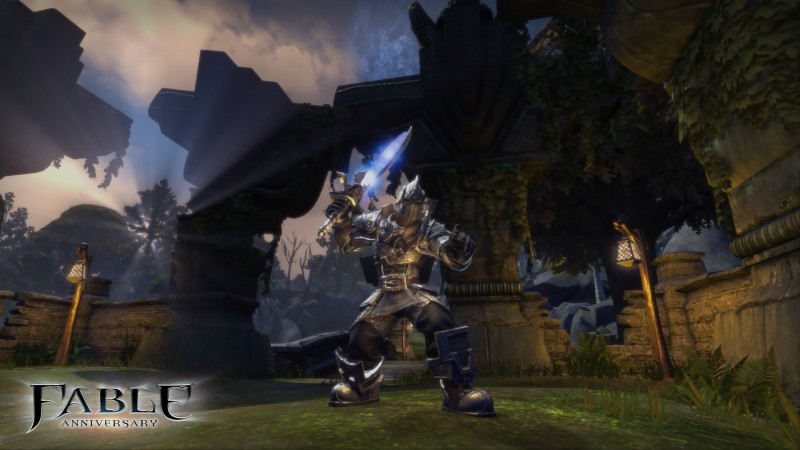 Although it’s fallen off in recent memory, the Fable series was lauded as one the RPG greats in its prime. It emphasized choice, building your own character, and morality. However, games are known to evolve dramatically over their time in development, and the original Fable is no different. A new video shows just how much it changed, and the differences, which include a different premise and name, sound major.

Fable was originally called Wishworld, and Youtube channel People Make Games recently had the chance to play a build of this game. Originally mentioned by Fable co-creator Molyneux as the first vision he had for Fable in another interview the channel did with the developer, Wishworld recently emerged courtesy of Lionhead’s former design director, Charlie Edwards, who had kept the build around when Lionhead shut down in 2016.

The game is of course incomplete and still somewhat similar to Fable, and the results aren’t mind-blowing in terms of quality. However, the video dives into some of the concepts behind the build of Wishworld with co-creator Dene Carter, and acts as a in-depth look at the origins of one of the Xbox’s premiere RPG series of the last decade.

Tokyo Game Show VR: How To Attend On Oculus Quest And PC