Home » News » The PS5 Will Bring A Dramatic Upgrade To Audio

The next generation of consoles will sport more than improved graphics and increased processing power. The PS5 is going to see major advancements in audio capability.

Good audio often goes unnoticed, but that doesn’t mean that it should be neglected. When it works, quality audio helps create an immersive experience and lifts the story with invisible arms. 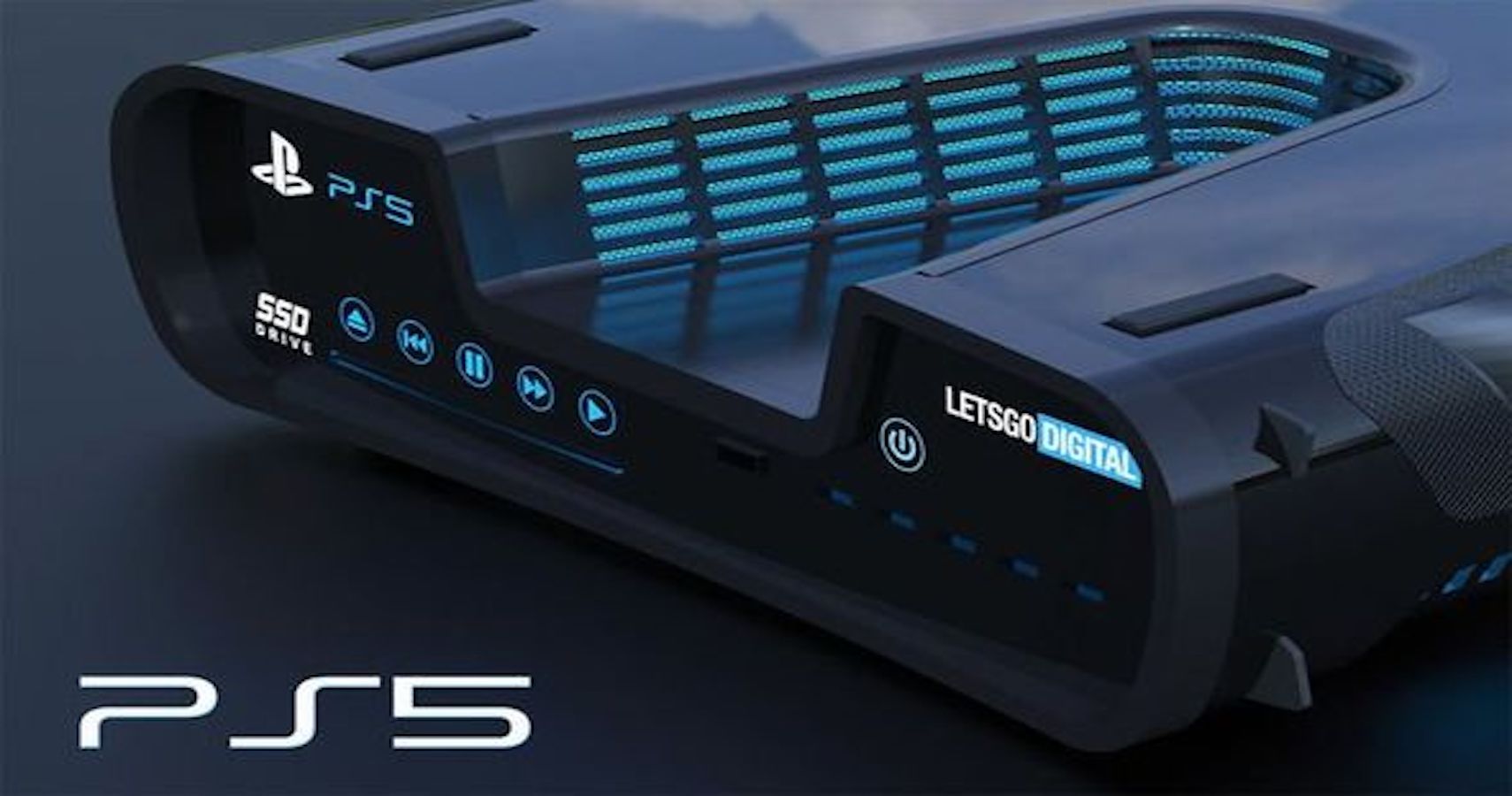 With each console upgrade, millions of dollars and thousands of hours are spent perfecting graphics cards and enhancing storage capabilities. The PlayStation 5 takes monumental steps forward in those areas as well, but it seems like audio is finally getting the attention it deserves.

PlayStation’s fifth-generation console is expected to be in stores by the end of 2020, but official specs (and a few rumors) have been circulating the web for quite some time. During the first spec reveal, Lead System Architect Mark Cerny spoke to Wired.

Related: Yet Another Rumor: PS5 Controllers Might Have Buttons On The Back

“As a gamer, it’s been a little bit of a frustration that audio did not change too much between PlayStation 3 and PlayStation 4. With the next console, the dream is to show how dramatically different the audio experience can be when we apply significant amounts of hardware horsepower to it,” says Cerny.

Cerny understands the critical role that audio plays in creating an optimal gaming experience, and is taking actionable steps with Sony’s new console that will ensure the upgrade in audio that consoles desperately need.

Sony’s official statement in regard to the PS5’s audio specs outlines the console’s ability to deliver 3D audio that listeners will hear from above, behind, below, and all sides.

The thing that really has been holding consoles back in the past is computing power. As sound designer Samuel Justice (Fortnite, Half-Life: Alyx, and Mortal Kombat 11) puts it:

“I think the raw computing power needed to create realistic audio models is largely overlooked. In the past, we have managed to create fairly good representations of acoustic modeling through a lot of trickery and clever techniques. The ability to fully realize automated 3D audio is a big step forward for game audio and will certainly result in much richer experiences.”

Overall, a step forward in audio is one that is much needed. In the race to build a console that can even give PCs a run for their money, Sony seems to be edging past Microsoft at the moment.

Bored with your board games? Try the Board Game Remix Kit for free

Halo Infinite Gets A Best Buy Special Edition With A Master Chief Statue
We and our partners use cookies on this site to improve our service, perform analytics, personalize advertising, measure advertising performance, and remember website preferences.Ok