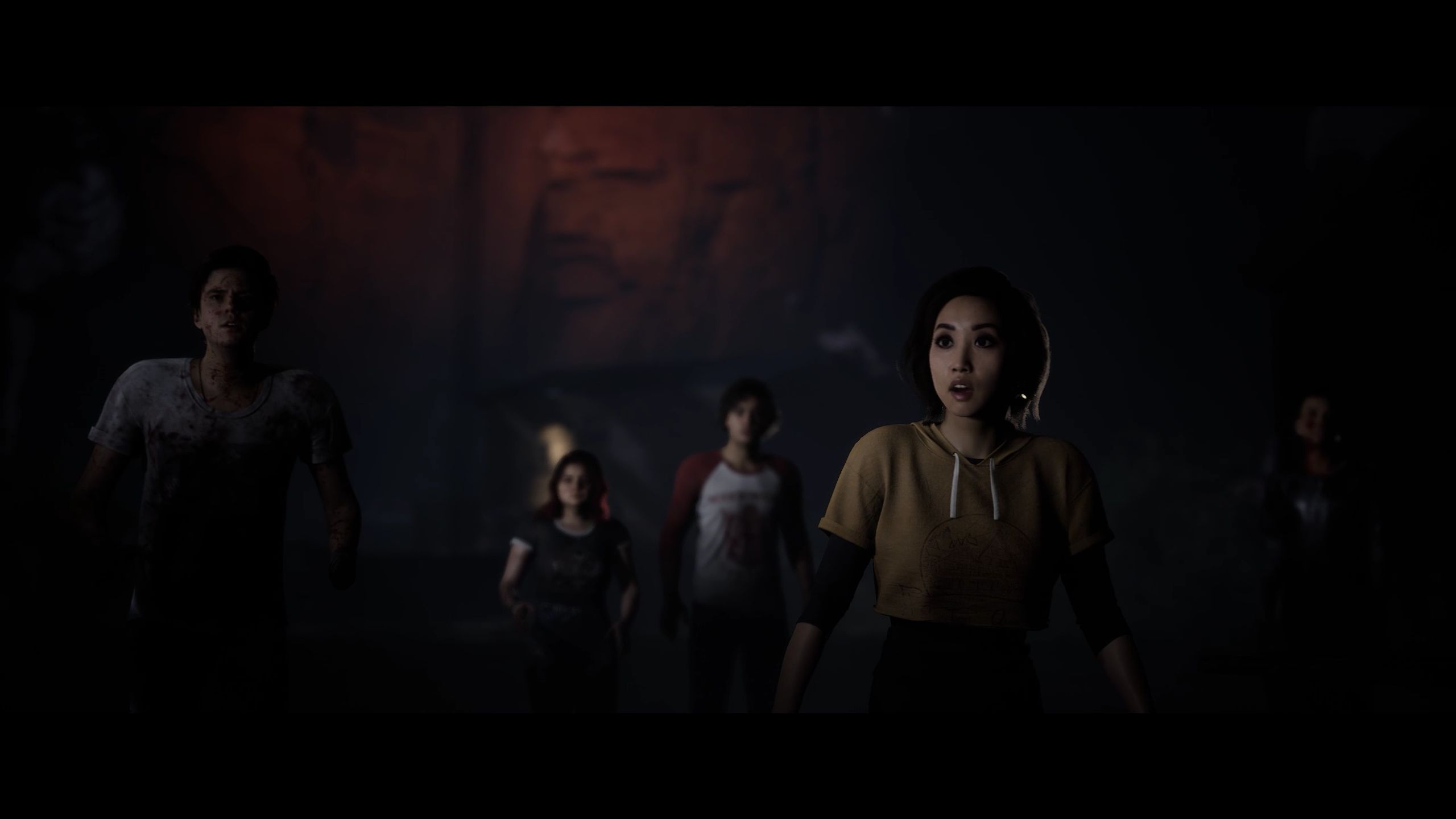 The British studio responsible for The Quarry and The Dark Pictures Anthology is now owned by the same company as Metroid Dread maker MercurySteam.

Nordisk Games already bought a 30.7% stake in Supermassive last year and now they’ve upped that to 100%, which is no doubt good news for Supermassive but means yet another independent British developer is now owned by someone else.

There’s no real indication of what Nordisk is going to do with the studio but given Avalanche is still working with Microsoft and Square Enix it doesn’t seem as if anything will necessarily change, especially in the short term.

Although they’ve just released The Quarry, Supermassive also has a host of additional The Dark Pictures games planned with Bandai Namco, many of which leaked out earlier in the year – although the upcoming The Devil In Me the only one that’s been officially announced.

Supermassive now employees over 300 staff, so they’re a big deal and thanks to their various horror games have strong links in Hollywood – which actually makes it surprising that nobody has tried to buy them before this.

‘We have an exciting and ambitious growth strategy for Supermassive Games and Nordisk Games ownership only enhances that. I’m hugely excited about where the security offered by this partnership, and continued access to the expertise within Nordisk Games, will take us next,’ said Supermassive CEO Pete Samuels.

Nordisk Games only 100% owns three of its associated studios, as while it completely owns Avalanche it only has a 40% stake in MercurySteam. Other developers include Flashbulb Games, mobile company Nitro Games, and Star Stable Entertainment.

The irony is this newest purchase now makes them a tempting prospect for other, larger companies. However, Nordisk Games is part of the Nordisk Film group, which would make them difficult to acquire outright, especially if you only wanted the games studios.

Starfield Brings Back An Obscure Daggerfall Feature With Mortgages

Salt And Sacrifice: Hardest Mage Fights In The Game