The Rings of Power is well under way, despite the fact that we’re still being introduced to characters, including important leads like Isildur and Míriel in Númenor. The first three episodes have mostly been setting things up, introducing us to locations and characters, and getting ready for the real story to begin.

Many fans have read The Silmarillion, The Unfinished Tales, and the Appendices of The Lord of the Rings, which contain all that Tolkien wrote on the Second Age. We know that the cast swotted up on their stuff in preparation for their roles, as the events of The Rings of Power are entirely contained within those brief paragraphs and notes. But the showrunners have also invented their own characters to flesh out the canon, and fans are desperately trying to work out how they fit into Tolkien’s world and will influence the events to come that many of us are – in theory – already quite familiar with.

Beware of minor spoilers for The Rings of Power ahead, but this is mostly predictions and conjecture based on my knowledge of Middle-earth – none of this will definitely happen in the show, but there will be some information from the books that could come into play in later seasons. 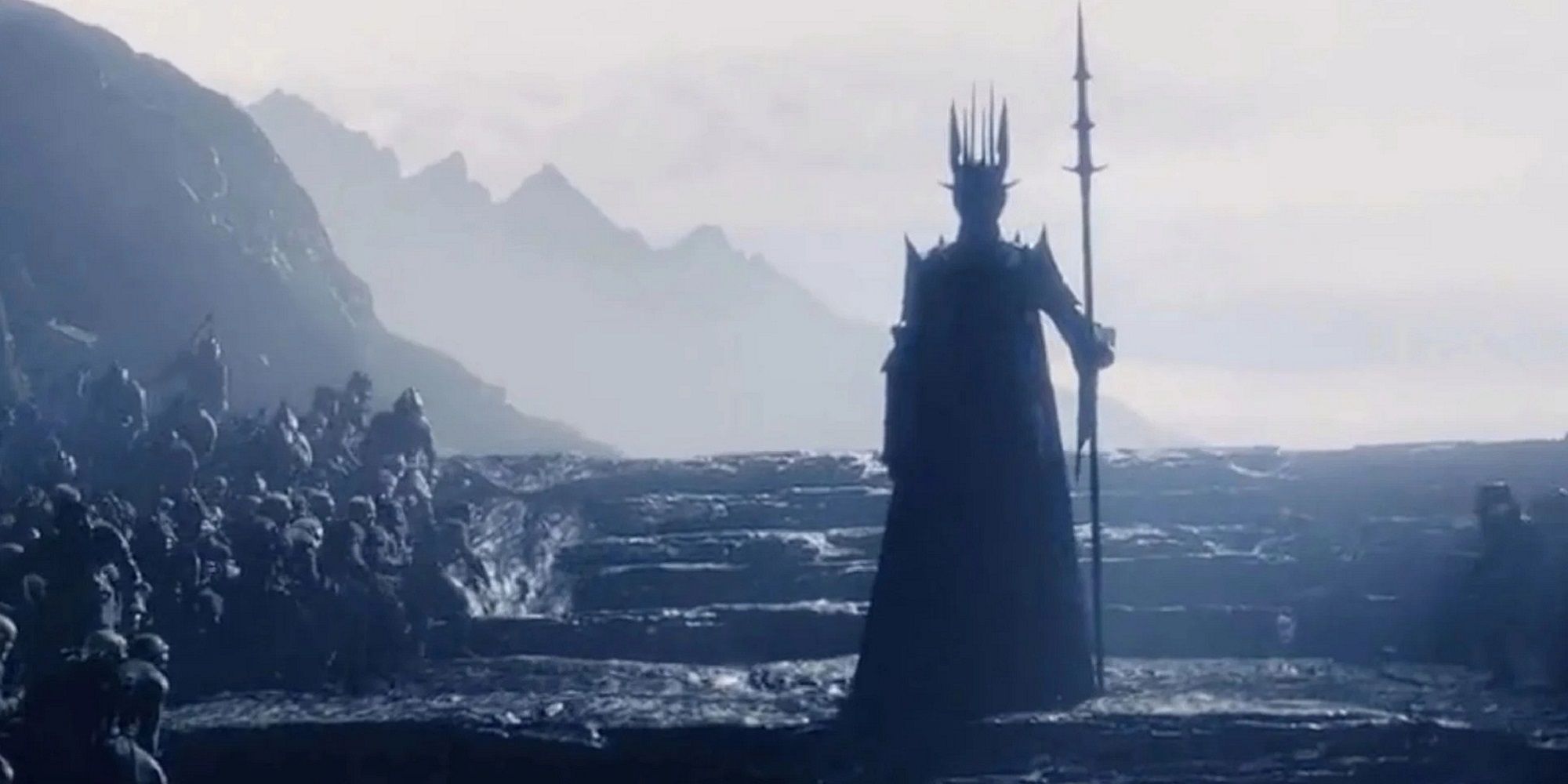 We’re talking about Sauron. We saw the evil Maia in his armoured crown and with his nasty spear in the prologue, but in the Second Age, Sauron is a shapeshifter. While he probably won’t assume his werewolf form in the show, many people are taking bets on which new character will unveil themself as Annatar – Sauron’s sexy, manipulative alter ego. It all feels a bit Among Us, and I’m here for the drama.

The biggest questions surround Halbrand. This mysterious chap found Galadriel doing her marathon swim and invited her aboard his raft. We know little else about him, other than he’s from the Southlands, and wears the crest of kingly heritage. He claims he took it from a dead man, but that doesn’t seem like the truth, or at least not the whole truth. He’s also, as of episode three, landed in Númenor, which is where Sauron starts spreading the word of Morgoth and persuades Ar-Pharazôn to begin practicing human sacrifices at a temple to the fallen Vala.

However, he’s described in promotional material as running from his past – Sauron does repent at some point, but it seems more likely Halbrand is avoiding his destiny as king of the Southlands. When he returns, will he be loyal to Sauron, though? This all remains to be seen, but I’d put my money on him being the King of the Dead from Return of the King (you know, the Ghosty dudes who help out Aragorn). Not a lot of money – there are plenty of inconsistencies – but I’ve talked myself out of him being Sauron. He’s still sus though. 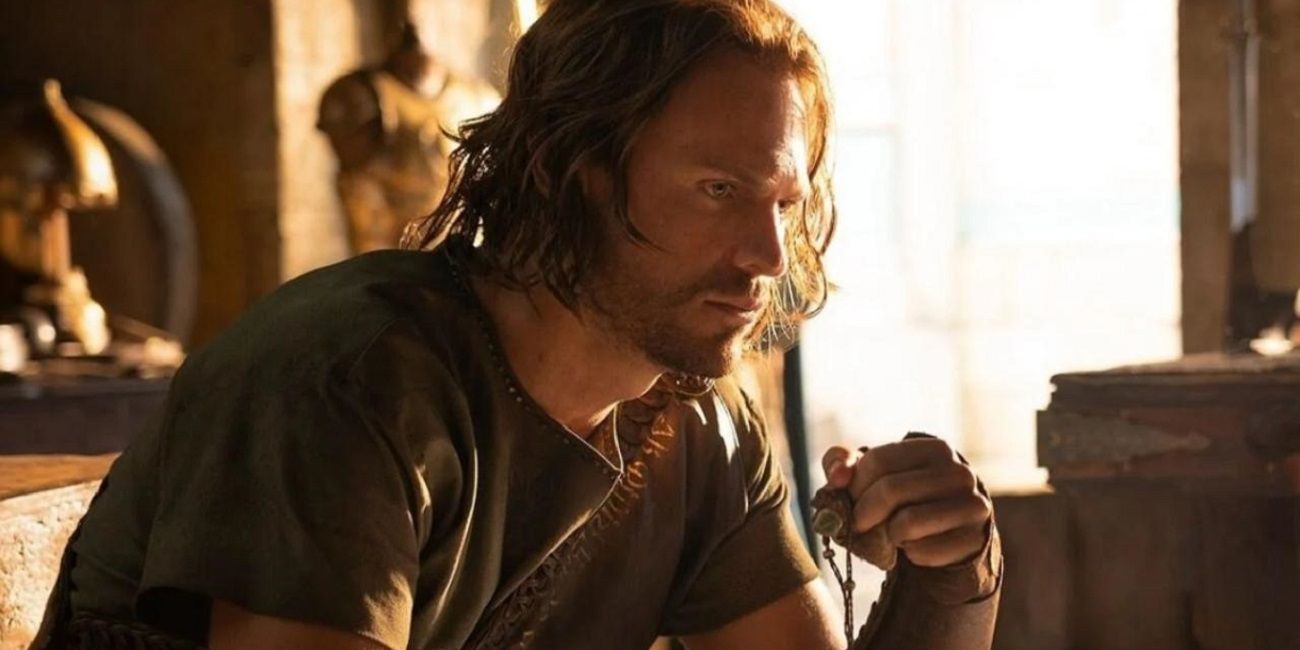 The other character whose identity remains cloaked in mystery is The Stranger. This magic man arrived by meteor and has made friends with Nori the Harfoot. Could he be Sauron, just without his memories? I hate to be the bearer of bad news, but I also don’t think so. Firstly, he came from the sky, and the symbolism that began in the prologue with Finrod and Galadriel suggests that the sky is the progenitor of all things good and pure, and the murky depths below are the opposite. As such, I believe The Stranger is one of those good guys.

He also feels a lot like Gandalf. The talking to animals is straight out of Ian McKellen’s portrayal, his use of fire fits Tolkien’s writing, and he’s even wearing a makeshift grey cloak! I think he could also be Saruman, as a way of showing that he was good and gracious like Gandalf once, but that would go against Finrod’s warning. He could also be a blue wizard, or an amalgamation of Alatar and Pallando. But he doesn’t strike me as sus – I wouldn’t eject him from a spaceship, even if his dramatic entrance to Middle-earth suggests that someone else did. 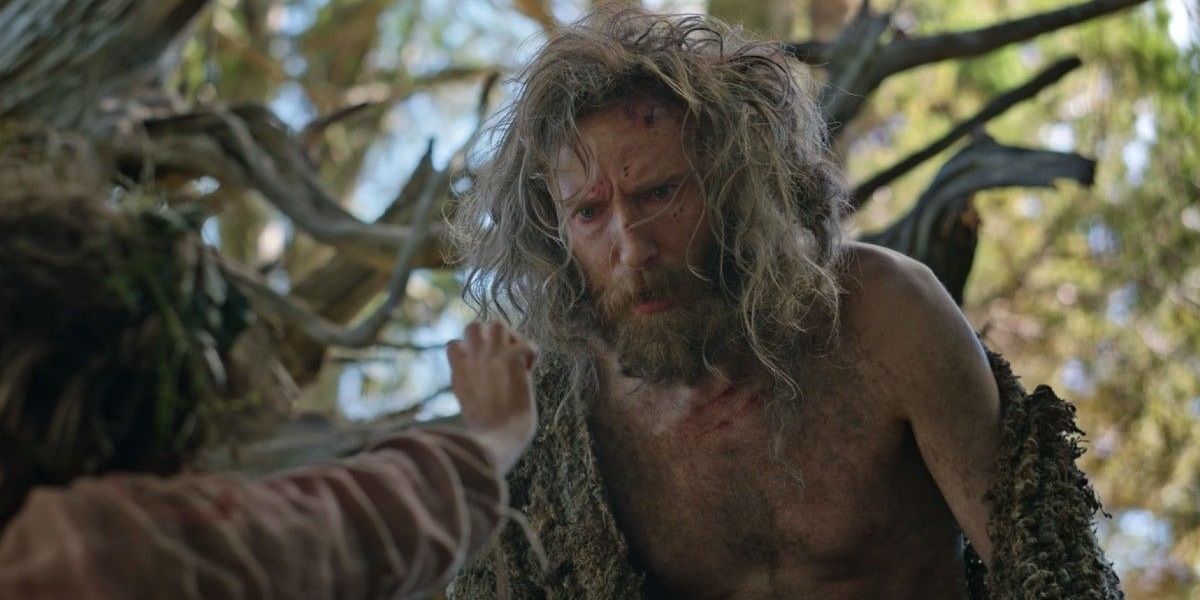 Other characters are coming under scrutiny – we’ve only seen one blurry glimpse of Adar, but hordes of fans think he could be Sauron (he’s not, I practically guarantee it), and some people are even looking at poor Theo, who has inadvertently picked up a Morgul Blade. I don’t think he’s Sauron either, but he’s definitely sus. There is much talk of him becoming the Witch King, despite him neither being Númenorian nor living in Angmar, but I could see him as the Ringwraiths’ second-in-command, Khamûl.

Feel free to come back to this article at the end of the season, or when The Rings of Power has finished entirely, and laugh at my predictions, but in this early stage fans are pointing fingers like a particularly chaotic game of Among Us. And who can blame them? There are a lot of characters who arouse suspicion.

Lego Is Launching A 1500-Piece Optimus Prime That Actually Transforms

How To Get And Evolve Cosmog In Pokemon Go

Ubisoft Might Be Working On A Marvel Blade Game