In a potentially brilliant twist of events for Sonic fans, we have just recently caught wind that Sonic 3 & Knuckles might be re-released in a new Sonic collection. This leak originally comes from a Zippo blog post. The post itself reads:

“It’s back. And I promise you that I’m not shitting you. It was thought to be impossible, but it’s coming. There will be some changes, though. More soon.”

While there was the obvious reaction of excitement from many Sonic fans, we’ve also found that a good chunk of fans just can’t bring themselves to believe the leak at all. From comments on the blog that read “SEGA finally re-releasing 3&K sounds too good to be true” to other commenters expressing their doubts on resetera and Twitter alike, it’s clear that most people just don’t want their hopes dashed. It’s hard to blame them.

But considering that recently, the vice president of Sega revealed that a new Sonic game would likely be announced soon, it actually doesn’t seem too far-fetched to believe that this leak could be accurate. With Sonic’s 30th anniversary coming up, it would make sense for them to release something big. With Sega appearing at E3 2021, it’s likely that we will hear an official announcement during that event. 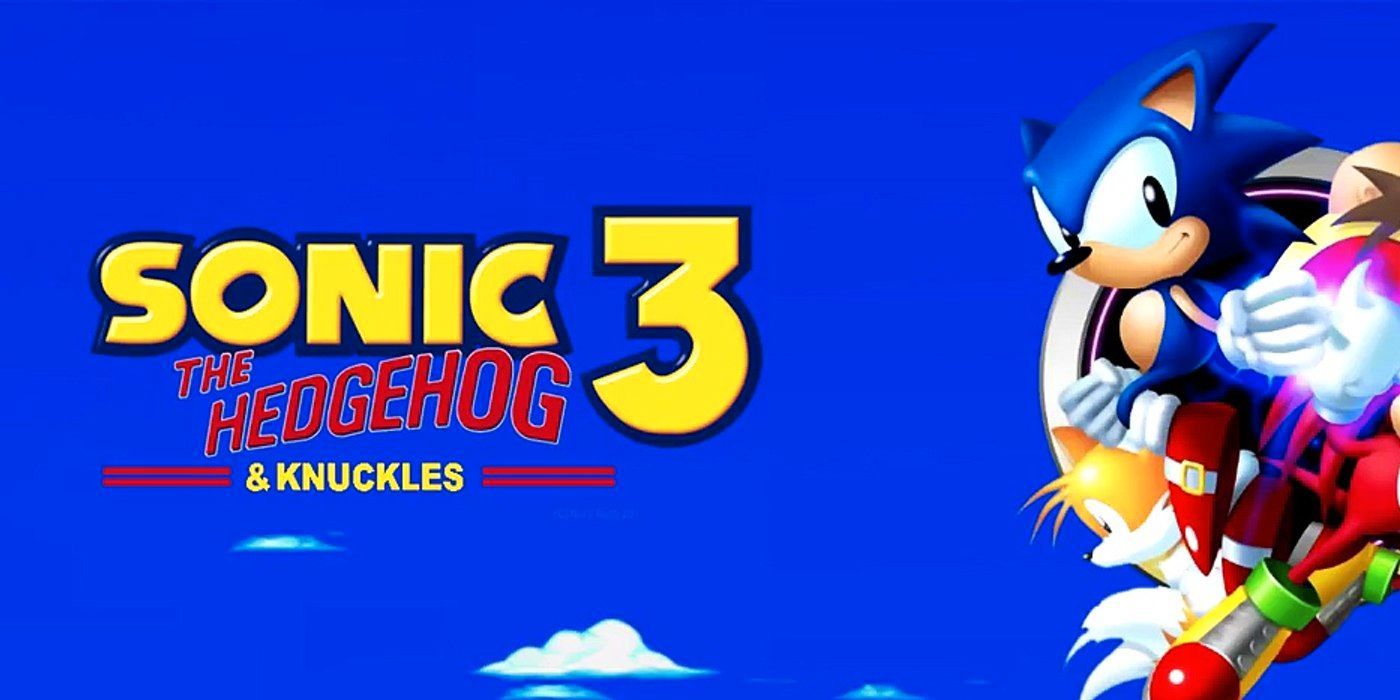 The leaker of this Sonic 3 & Knuckles rumor, Zippo, was also the person who recently backed up the rumor that there is going to be a new Donkey Kong game coming. It’s said that the team who was behind Super Mario Obyssey will be the ones to work on this game, though there is some discrepancy between leakers. LonelyGooba tweeted that the game would be 3D, but Zippo has stated that it’s going to be 2D instead.

It’s difficult to assess exactly how reliable this information is, though we do know that Zippo has leaked accurate information before. If it does turn out to be true, there are apparently going to be many Sonic fans that are completely blown away.