The VR Download is UploadVR’s weekly show about all things VR and AR, broadcast from our virtual studios in the metaverse!

Join us at 1pm PST on YouTube LIVE. If you have any questions about the week’s VR news, this is your opportunity to ask us directly.

The News Discussion this week:

At the end of each show, we discuss a Hot Topic. This week’s: what if Half-Life 3 isn’t in VR

As always, episodes are available for listening on Apple, Google, Spotify, TuneIn/Alexa, Stitcher, and more within a couple of hours of airing. 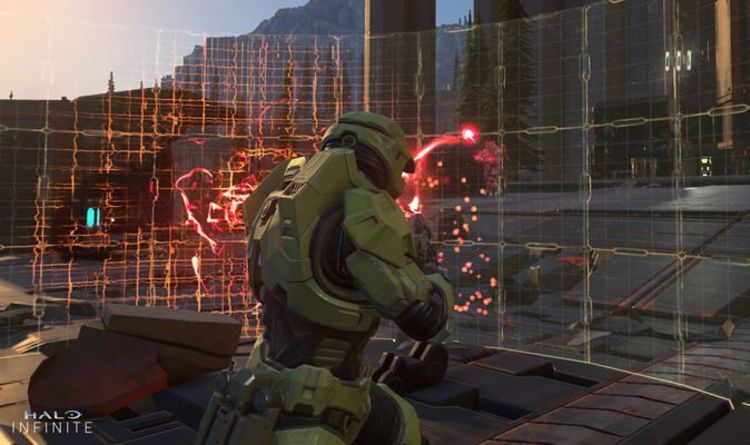 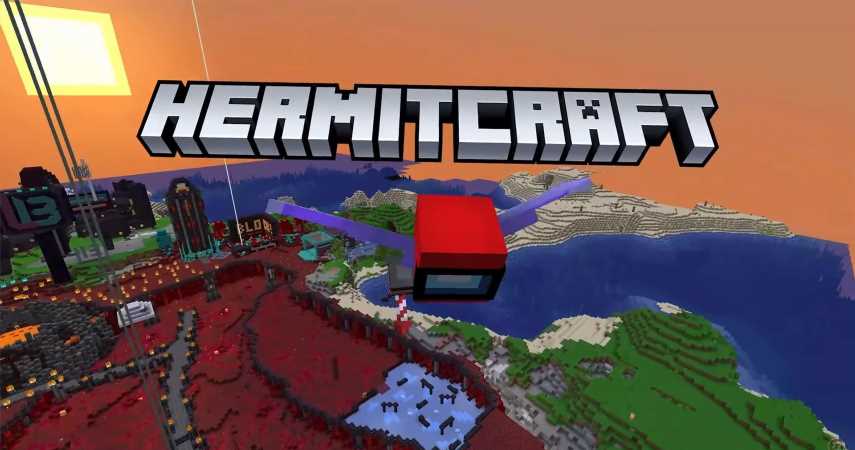