It’s now possible to romance Yosuke in the PC version of Persona 4 Golden, thanks to a new mod that is available online.

The Persona series has had a pretty bad history when it comes to LGBTQ representation, which has included ignoring pleas from fans to add a gay romance option. There were plans to include a gay relationship in Persona 4, but it was cut during development. Originally, the player was going to be able to romance Yosuke, but it was never finished, and only a few voice lines remain in the final version of Persona 4.

Persona 4 Golden was ported to Steam over the summer, which made it easier to develop mods for the game. One of the first mods that were announced was a gay romance mod for Yosuke, which would restore the cut content from Persona 4 and flesh it out, to bring it in line with the other romance options in the game. The Yosuke romance mod is now complete and can be downloaded on Game Banana. 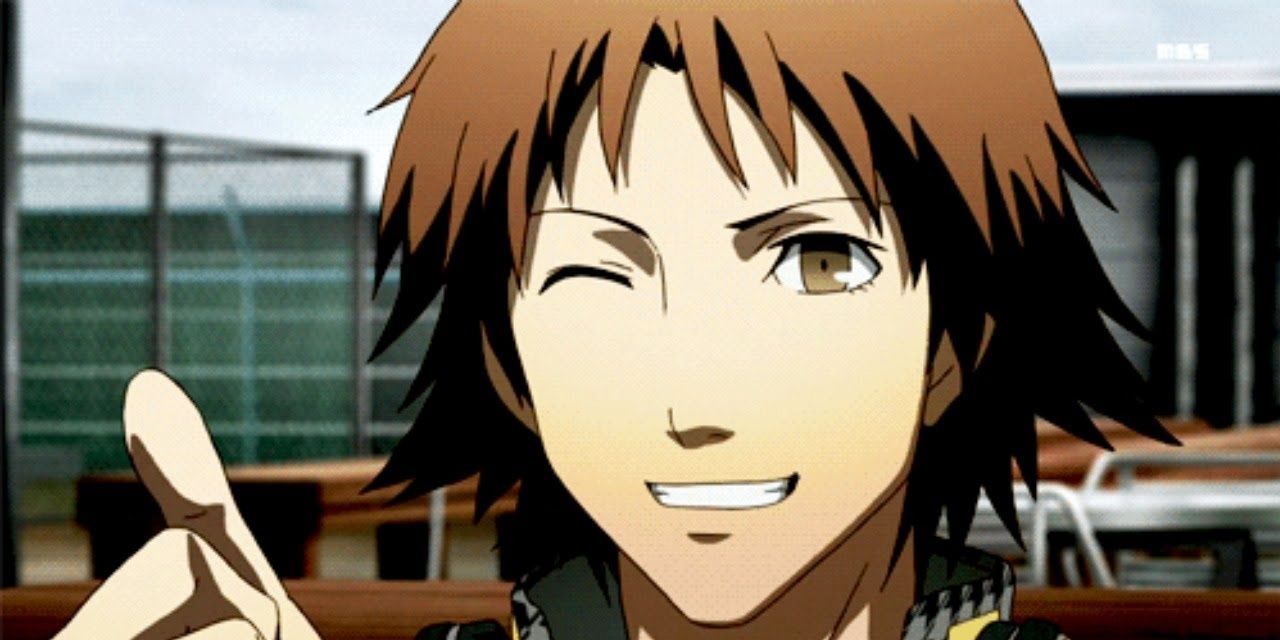 There are four different versions of the mod: one that only activates at Rank 10, one that’s only an S-Link, one that’s Rank 10 and changes the controversial camping scene from the base, and a full version of the mod with all content changes. A post-release patch is planned for the mod, which will add more content.

It’s still unclear why the Yosuke romance was cut from the original version of Persona 4. This is a series with a demon that has a giant willy monster in a chariot as a recruitable ally, to say nothing of all of the fanservice and outright heresy that is present throughout each entry. There may come a time when the Persona series lets the player have a gay romance, but fans will have to rely on mods if they want Yosuke to be their boyfriend. On the plus side, if Persona 5 ever comes to PC, then we might finally be able to romance Yusuke as well.

Next: Persona: 5 Things About The Franchise That Has Changed (& 5 Ways The Series Has Stayed The Same) 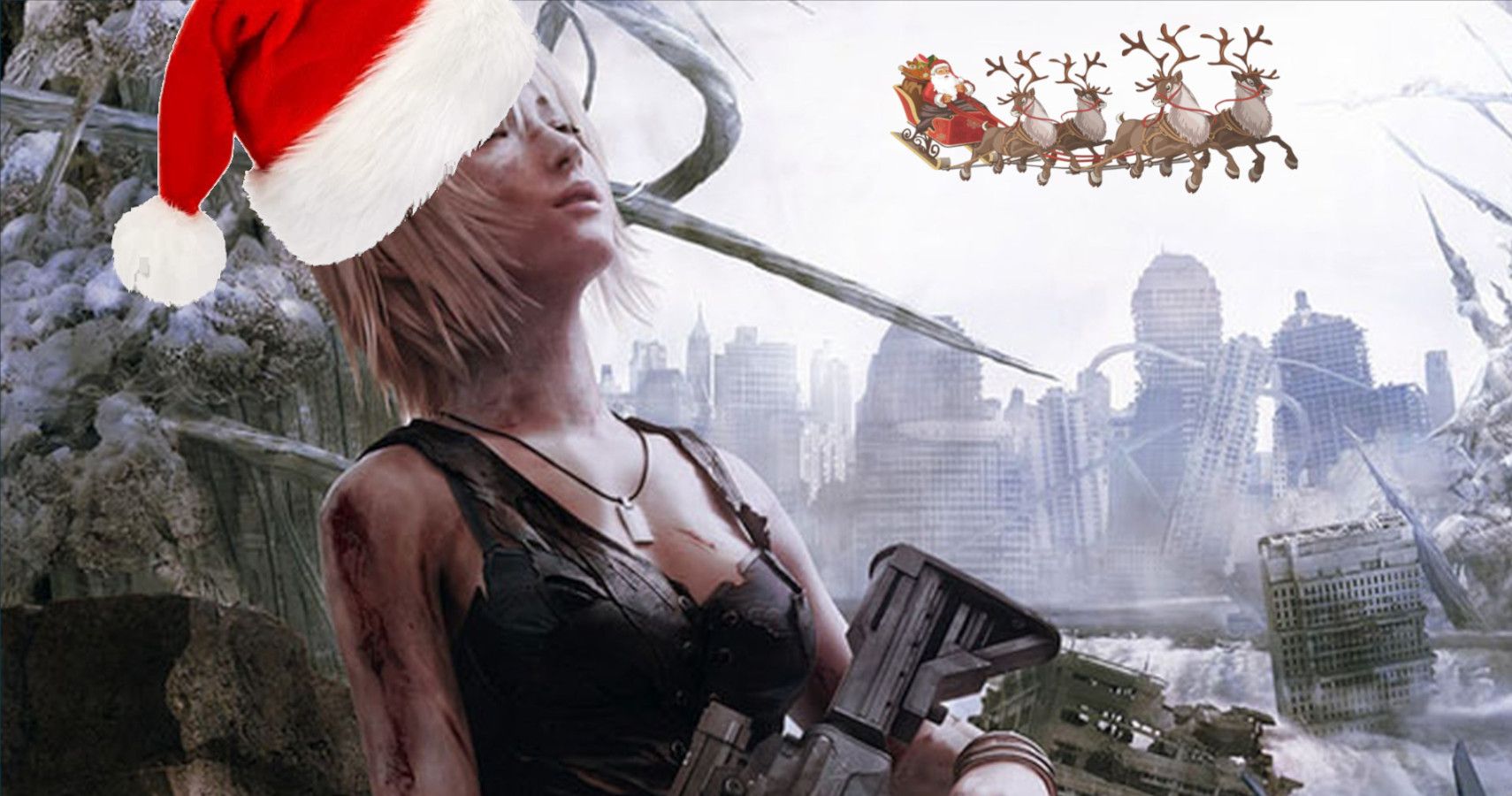 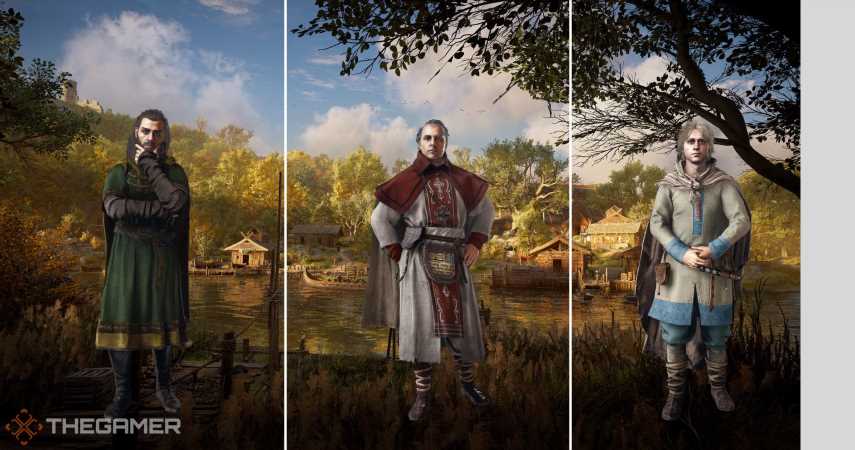 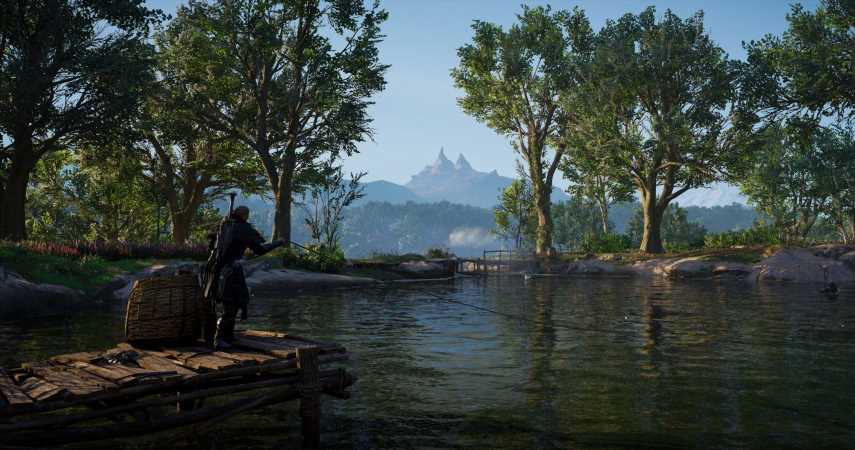