TheGamer Podcast episode 40 is out now and features discussion on the biggest news stories of the week, MultiVersus, The Quarry, and Hardspace.

TheGamer Podcast is hosted by Eric Switzer and this week's episode features Issy van der Velde, Jade King, Stacey Henley, and George Foster as guests. You can listen to the podcast through Podbean, Apple Podcasts, Spotify, and several other podcast apps.

As always, this week's episode of the show starts off with Eric Switzer, Issy van der Velde, and George Foster taking a look at some of the biggest stories of the week. Some of the big topics this week include the big PlayStation Plus Premium pricing debacle, MultiVersus leaks and the characters that they might have revealed, and Dead Space's creator admitting that he's "bummed" about not working on the remake. 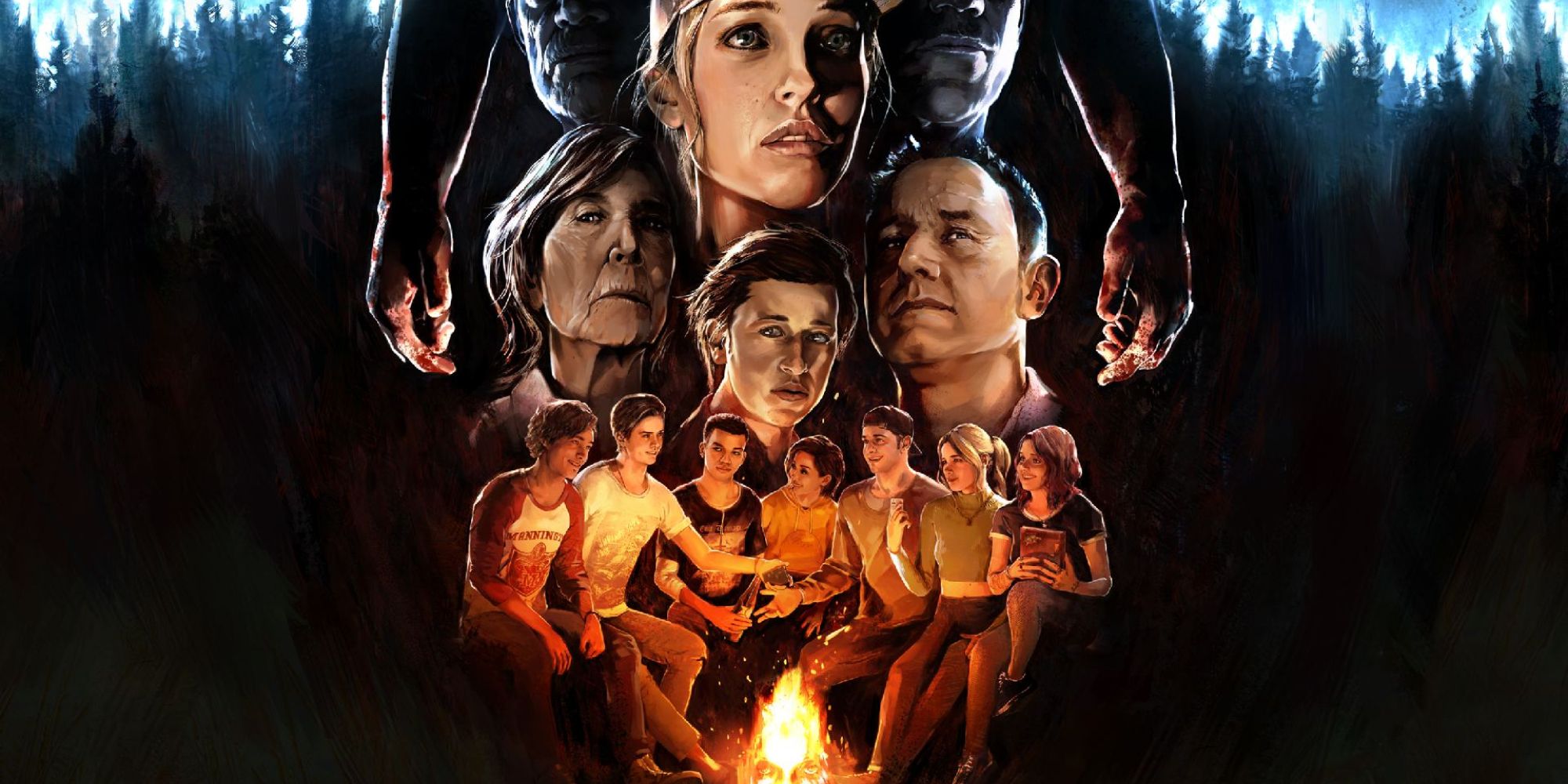 Speaking of MultiVersus, next up in the show we have Stacey Henley, Jade King, and Eric Switzer discussing some of the games they've played this week. Everyone's been playing the MultiVersus closed beta over the last week and had a great time, with some particular love going towards Reindog and Tom and Jerry.

Jade also got to play the first few hours of The Quarry and found it to be a good evolution of the SuperMassive formula that calls back quite heavily to Until Dawn. Jade hopes that it will try and subvert some of the expectations that it has already set up and do something a bit different though.

Finally, Eric published his final review for Hardspace: Shipbreaker earlier this week and gave it a rare perfect score, calling it an "essential exploration of the modern labor movement". You can hear his thoughts on the game in this episode.

TheGamer Podcast is a weekly podcast hosted by Eric Switzer and featuring staff from TheGamer discussing topics in gaming from the week. Episode 39 can be found here and features discussion on Evil Dead: The Game, Soundfall, and V Rising.