Happy Thursday, folks, it's that time of the week again when we look at the best pieces published on TheGamer. This was a particularly tough week to curate considering some of the big topics that have been circulating over the past few days, but we've managed to narrow it down.

This week we've got a range of topics, from reactions to the new PlayStation Plus and the games we'd like to see on it, to a debate on whether Kingdom Hearts 3 was any good to celebrate the series' 20th anniversary – as well as a report on the workplace experiences of several women in the games industry. 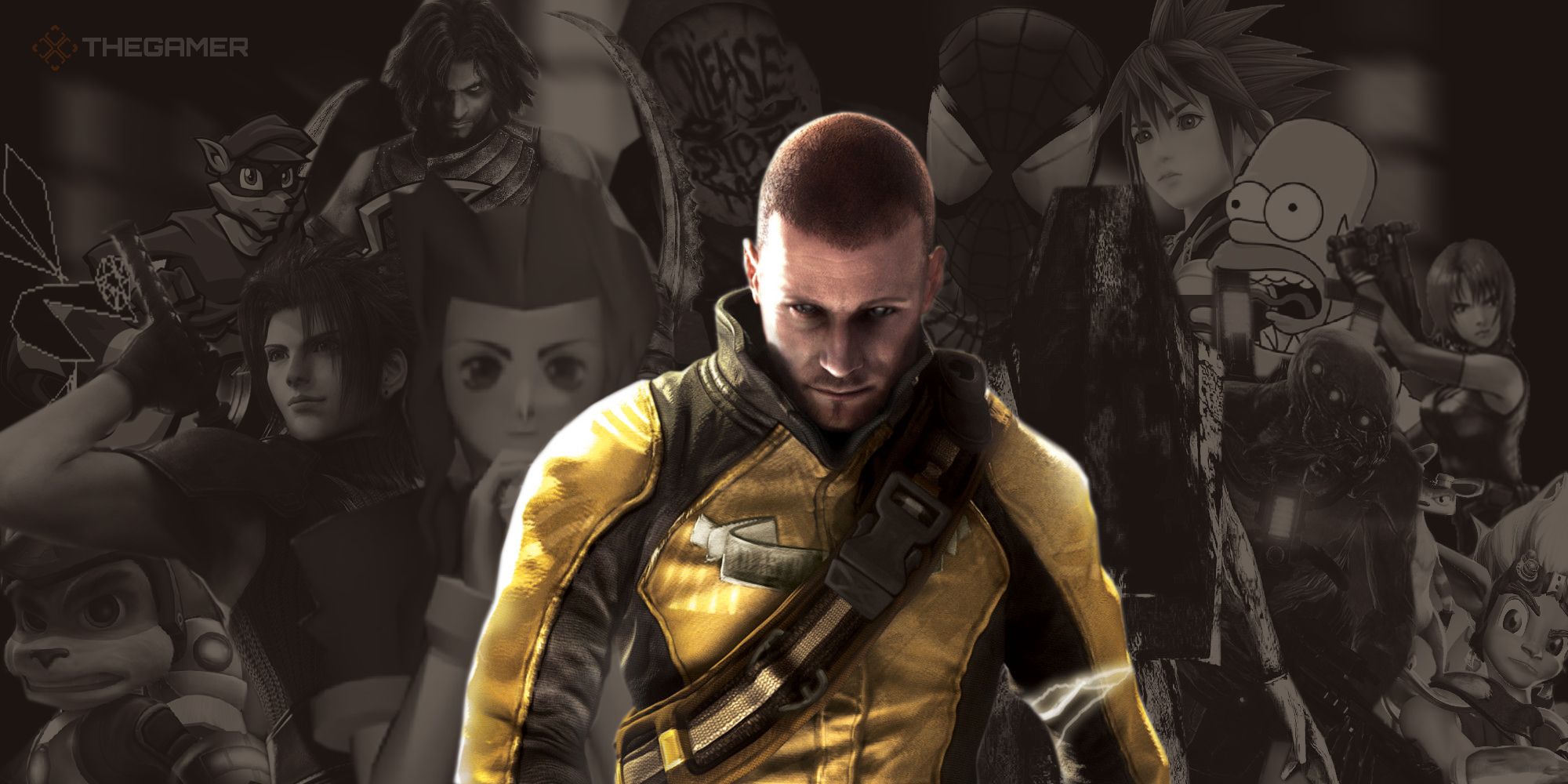 PlayStation’s Legacy Should Be Embraced, But Not Held Hostage Behind A Paywall

Let's start off with reactions to the biggest news of the week – the new PlayStation Plus. In this piece, lead features editor Jade King writes that while it's good PlayStation is finally introducing some sort of backwards compatibility, it's a big shame that it's locked behind the new PlayStation Plus Premium subscription. There can be an awful lot of strings attached to our nostalgia it seems. 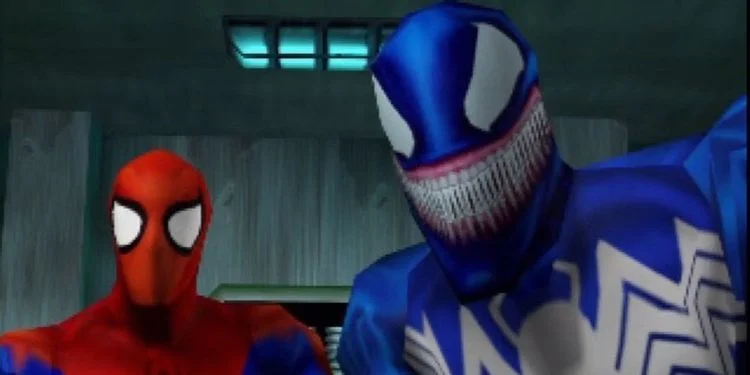 The PS1 Spider-Man Game Needs To Be On PlayStation Premium

Speaking of stringy nostalgia – Spider-Man on the PS1! Strings. Webs. Get it? Anyway, TheGamer's editor-in-chief Stacey Henley says what we're all thinking – the original Neversoft Spider-Man on PS1 needs to be on PlayStation Premium. Considering how entwined the web-crawler has become with PlayStation in recent years, it only makes sense to have one of his original adventures show up on the new service. 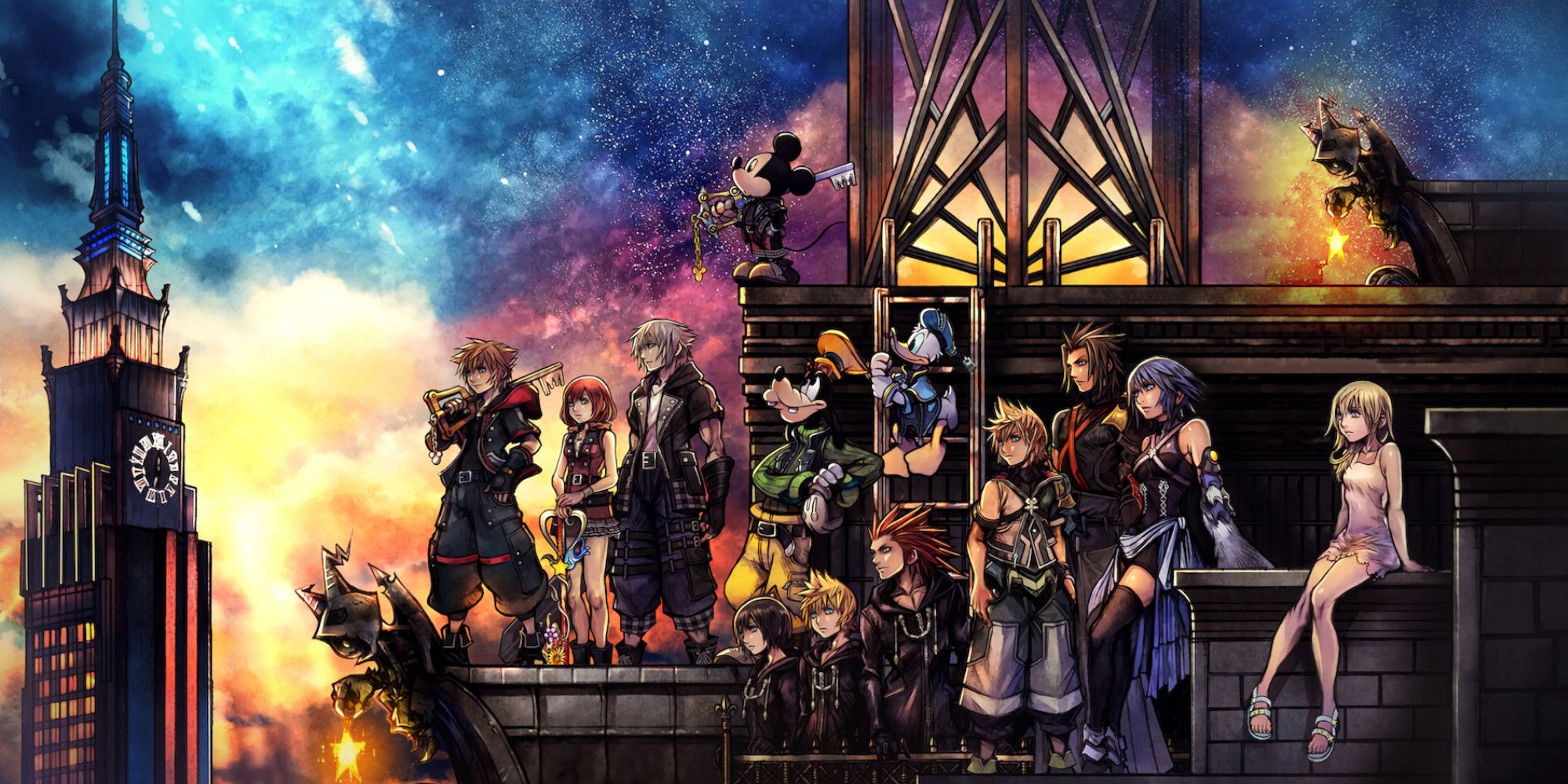 Moving away from PlayStation for a second, this week was home to another big milestone – Kingdom Hearts' 20th anniversary. To celebrate, features editor Eric Switzer and lead news editor George Foster put their Mickey Mouse hats on and answered the eternal question – is Kingdom Hearts 3 bad? George is totally right, though. 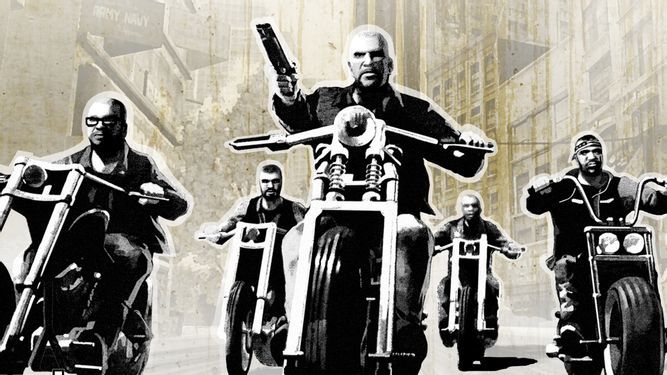 I Wish Rockstar Hadn't Given Up On Single-Player DLC

Features editor Andy Kelly is back to talking about GTA, shocking absolutely no one. This time he's musing that he wishes Rockstar hadn't stopped making single-player DLC. Comparing Rockstar a few generations ago, with expansions like Undead Nightmare and The Ballad of Gay Tony, to Rockstar now which refuses to expand on any of its games is a sad affair indeed. Red Dead Redemption 2 was right there for single-player DLC, guys. 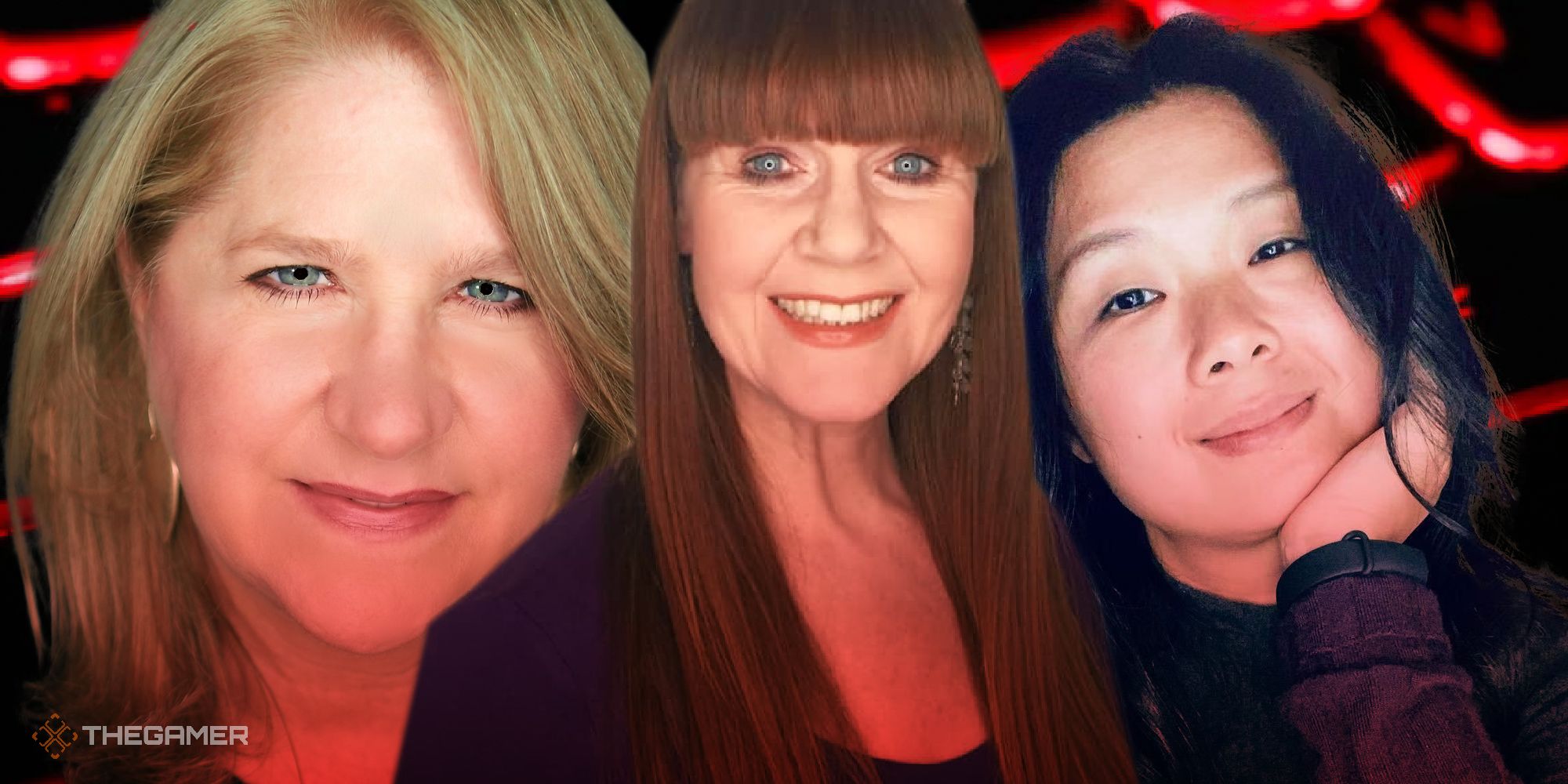 Report: How Women Navigate Crunch, Abuse, And Lack Of Opportunities In The Gaming Industry

Let's end this week's features roundup with an important topic. News editor Rhiannon Bevan spoke to four women in the gaming industry, Jenny McKearney, Debbie Gonzalez, Louise Andrew, and Ashley Liu, to find out what their experience has been like. Sadly, it's not a happy tale and they all report experiencing crunch, abuse, sexism, and a lack of opportunities.