There’s no question that Game Pass is one of the best deals in gaming. For $5 – soon to be raised to $10, which is still pretty decent – you get access to Microsoft’s first-party offerings like Halo and Forza, along with an outstanding selection of great third-party triple-A games and some fantastic indie titles. As if that wasn’t enough, EA Play will be included with Game Pass Ultimate later this year, which will add even more value.

But as good as Game Pass may be, there are some downsides to the deal — namely that not every game stays on the service forever. This month will see the departure of six titles, so you better play them now before you have to buy them at full price. 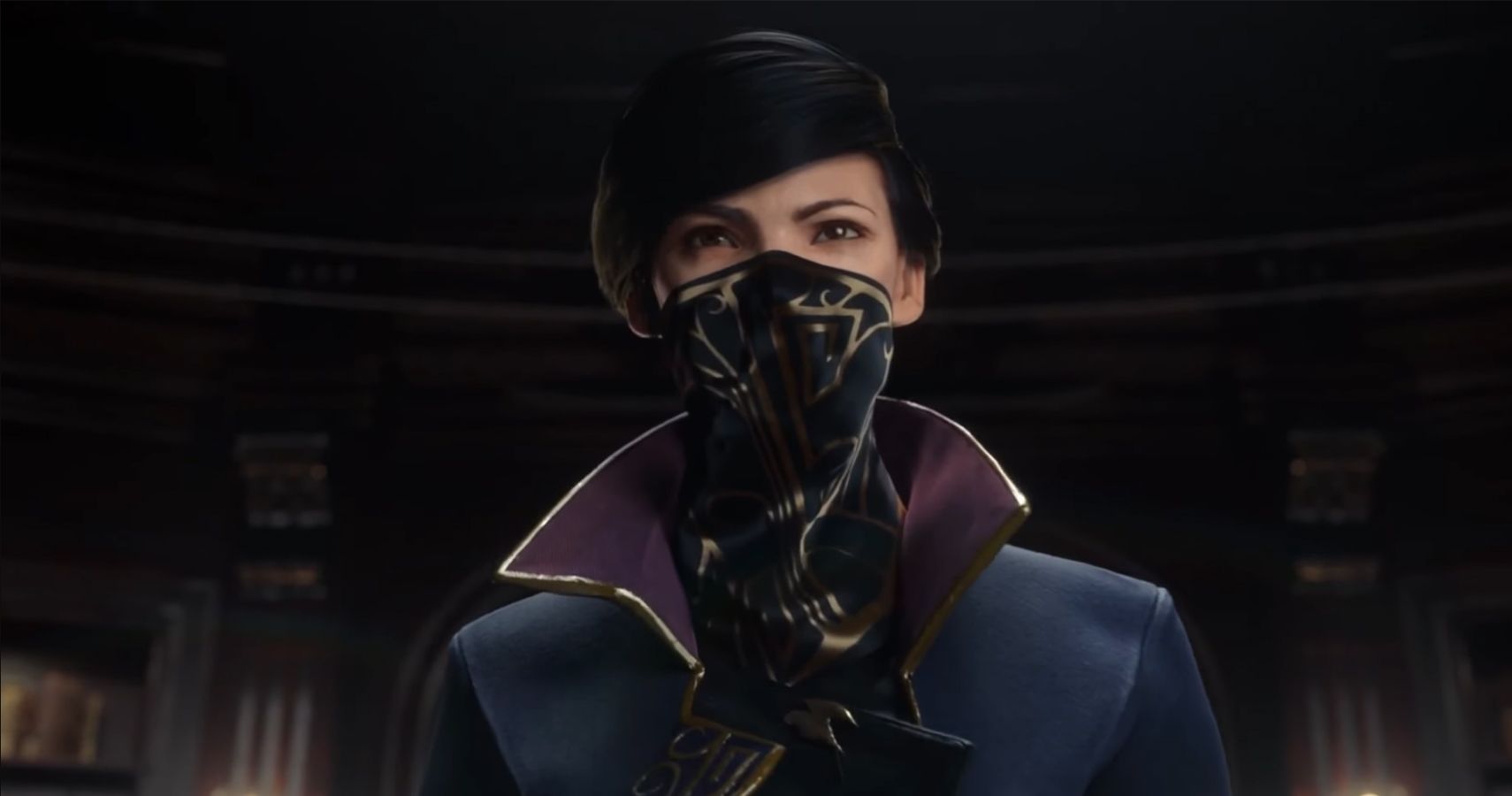 Here are the games leaving Game Pass at the end of September:

It’s a rough month for fans of nostalgic platformers, rally racing, and shooting stuff while riding a dragon. The biggest game leaving Game Pass is likely Dishonored 2. Arkane’s stealthy, steampunk, stabbing simulator received plenty of praise when it released thanks to its interesting setting and excellent gameplay. It’s definitely something worth playing before it leaves Microsoft’s service.

While it’s a shame to see any game taken off of Game Pass, there will be new titles to help fill the void. If you’re a fan of first-person shooters then September is going to be a great month. Along with Halo 3: ODST being added to the Halo: Master Chief Collection, the Left 4 Dead-esque Warhammer: Vermintide 2 will be coming to Game Pass. If you want an FPS that will take up a significant chunk of your life, Destiny 2 is also on the way and will include its expansions Shadowkeep and Forsaken. And if you don’t feel like shooting monsters in the face, the whimsically sinister slacker adventure Night In The Woods and the war-torn strategy game Company Of Heroes 2 are being added as well.

If you’ve yet to play any of the games due to leave Game Pass then you still have some time. They’re all scheduled to be removed as of September 30. As Microsoft tends to do, you’ll be able to purchase these titles at a discounted price until they’re taken off the service for good.

Animal Crossing: New Horizons Players Can Only Recover Save Files From "Damaged" Consoles

I have an Xbox Series X, and you have questions — ask them

No Man's Sky Will Hit Version 3.0 With Universe-Expanding Origins Update
We and our partners use cookies on this site to improve our service, perform analytics, personalize advertising, measure advertising performance, and remember website preferences.Ok