Animal Crossing: New Horizons is one of the most popular games of 2020, dropping in late March right when global quarantine measures took effect. With people stuck at home, the island-building game quickly became one of the biggest titles of the year. The game currently stands as the second best selling Nintendo Switch game of all time, right behind Mario Kart 8 Deluxe.

Due to the game’s staggering popularity, different businesses and even an American election campaign have used New Horizons to promote themselves to the public. Conservation International Japan now joins that crowd, though they are using the game to promote biodiversity and provide education on endangered species. The organization offers guided tours across Treasure Island, presumably introducing visitors to their villagers and providing information on their respective species. 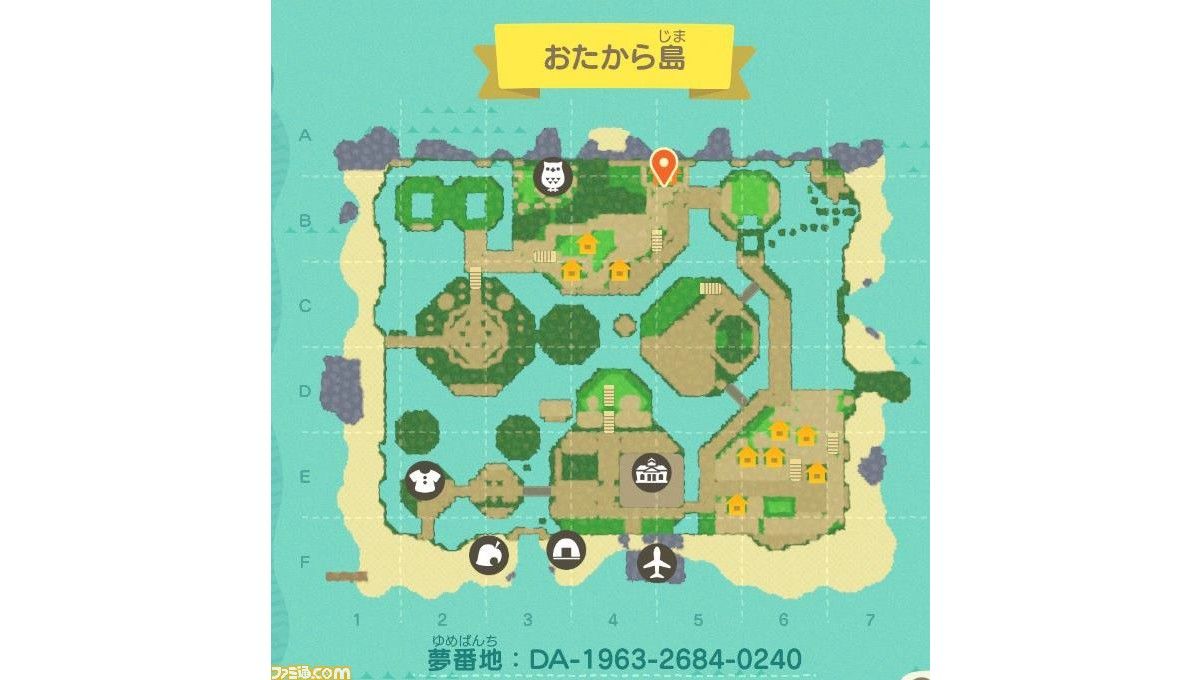 Maps of Treasure Island are available on the project’s website, showing an island mostly covered in water. Small land areas are interconnected via bridges, and villager houses are kept together in bunches. The island is populated by a carefully curated group of villagers, each of which belongs to a real-life endangered species. Apollo and Amelia are the island’s two eagle villagers, representing the bald eagle and Andean condor, respectively. Chief represents the red wolf, which is listed as “critically endangered.”

Ostrich villagers Cranston and Gladys represent the crested ibis and the Japanese crane, respectively. Tucker, a lovable elephant villager, represents the “vulnerable” African elephant, while Bertha stands in for the hippopotamus, which is also listed as “vulnerable.” Savannah, classified as a horse villager, represents the endangered Grevy’s zebra, while bear villager Tutu makes for a convincing polar bear.

While the island does offer guided tours, slots are all booked up until November. The island is still accessible via its dream address, DA-1963-2648-0240. Using the dream code will allow you to roam freely around the island anytime you please.

Paradise Killer Is A Neon-Tinged Murder Mystery Perfect For Summer