Cosplay is one of the greatest ways to both express creativity and show passion for the games and media we love. Of course, cosplaying can come in various forms from frantically slapped together in the backseat before a convention to the mechanical spectacles that took months of preparation. One Overwatch fan has seemingly placed himself in the ‘take a lot of time and creativity’ column for his cosplay of Reaper as the final product is nothing short of incredible.

The cosplay in question was posted over on Reddit by My-Lil-Pwny and showcases Overwatch’s Reaper adorned in a fan-made HellSpawn skin.

From the detailed Reaper mask to the ombre-effect that adorns the flame-singed coattails, this cosplay is definitely a sight to behold for any Overwatch fan. Unfortunately, the awesome skin that Reaper is wearing in the cosplay is not available in the game. According to My-Lil-Pwny the skin is based on a fan-made skin concept by Diego Fonteriz on DeviantArt. Though many of the commenters in the thread argue that this skin should be made available.

Talking about the design, the Redditor said that he designed and 3D printed the mask and horns portion of the cosplay for a close friend (who is actually wearing the design in the photos). The friend then crafted the armor mostly out of EVA foam. You can see more photos of the cosplay and some behind-the-scenes of making the suit over at the wearer’s Instagram (@warheartcosplay).

The past couple of years has seen a surge in interest over cosplaying, especially from the larger conventions. More and more people are going viral with their awesome and inspired costumes. Even celebrities have gotten in on the fun with Megan Thee Stallion recently promoting Mortal Kombat with a nightmare-inducing Mileena cosplay.

So check out the awesome Reaper cosplay above and then get inspired by your favorite characters. Who knows, maybe the next viral cosplayer could be you!

PS5 Games Can't Be Played With PS4 Controller, But Here's What Accessories Are Supported

Hideous Mario, PlayStation, And Star Wars Christmas Sweaters Are On Sale At GameStop 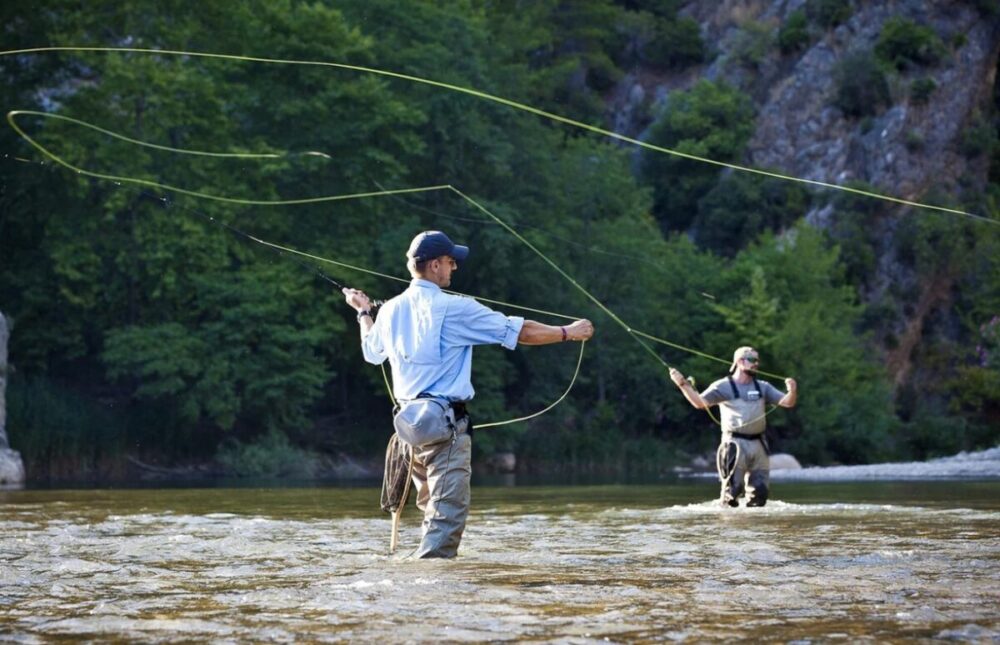