Many of us see the turn of a new year as a starting point to better or reinvent ourselves. Perhaps you'll get into shape, maybe you'll read more, or you could possibly cut toxic people from your life. However, there are also some of us who subscribe to the "new year, same shit" line of thought. And, if I had to guess which of these philosophies applies to Overwatch 2, it would be the latter. This week's round up includes the game being stingy with in-game currency, unbalanced Heroes, and new modes not working out. Classic Overwatch. 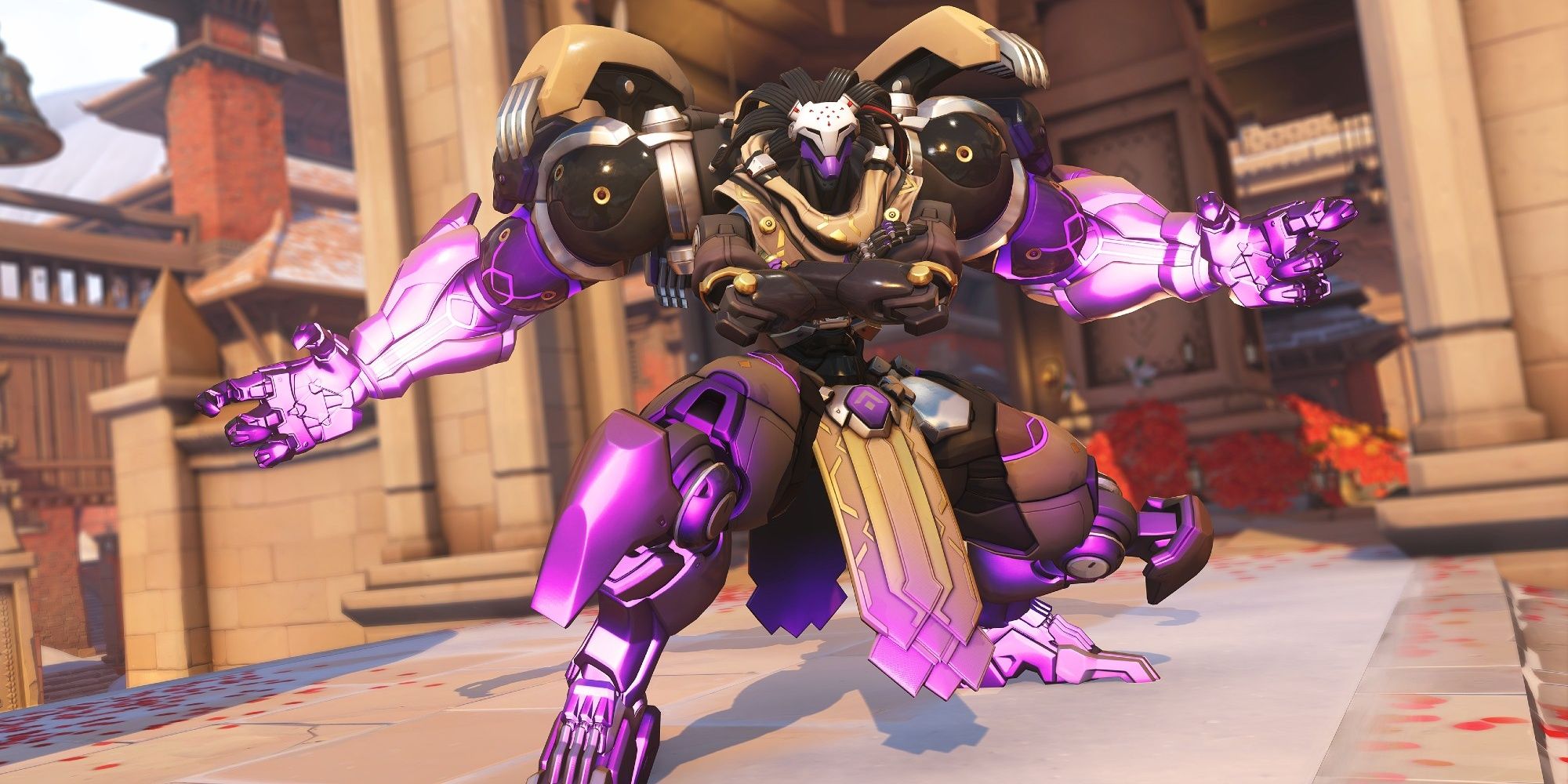 The grind in Overwatch 2 isn't that much different from that of its predecessor. Rewards cost a whole bunch of coins, which are only awarded in a trickle. The tasks needed to earn these coins are also sometimes ridiculous. So, when an opportunity for easy money came in, players obviously took it.

"I've earned more OW coins in three weeks of Microsoft Rewards than completing all 143 weeklies across 13 weeks of OW2," said a player on Reddit, along with a screenshot showing that they earned 800 Overwatch coins by signing up and completing Microsoft Rewards, and then cashing these out in Overwatch 2 coins. 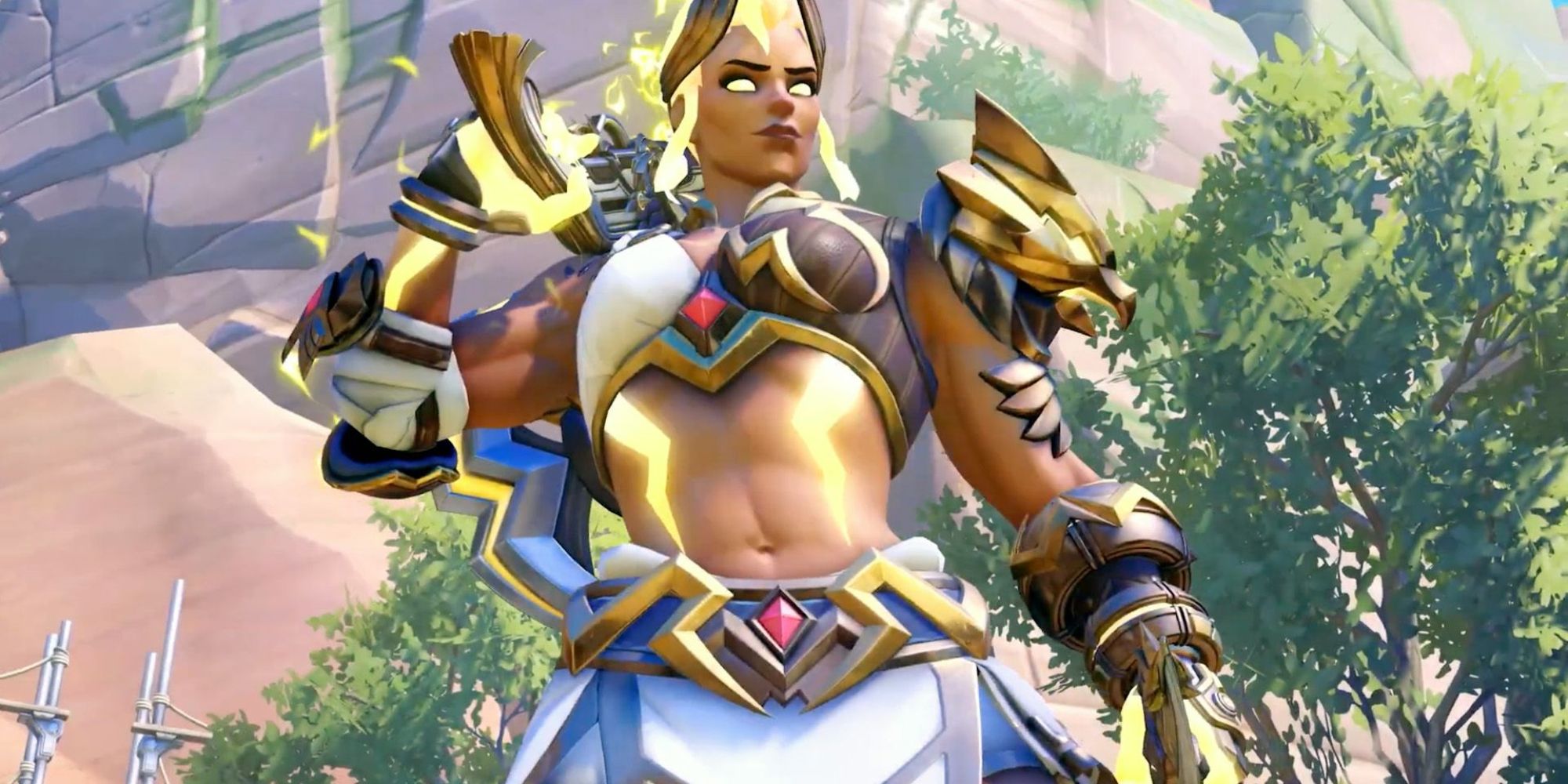 However, while the devs aren't changing things that players want them to change, they are changing something. Overwatch 2 will kick off its Battle for Olympus event tomorrow, themed around the Greek Gods and mythology. While a lot of cosmetic changes and a new mode are imminent, eagle-eyed fans also spotted something else.

In a recent trailer for the event, it appears that a new pickup item will be introduced in place of health packs. It's unclear what it is, but expect to see it in the new mode. Perhaps it will power up our Greek God themed Heroes. 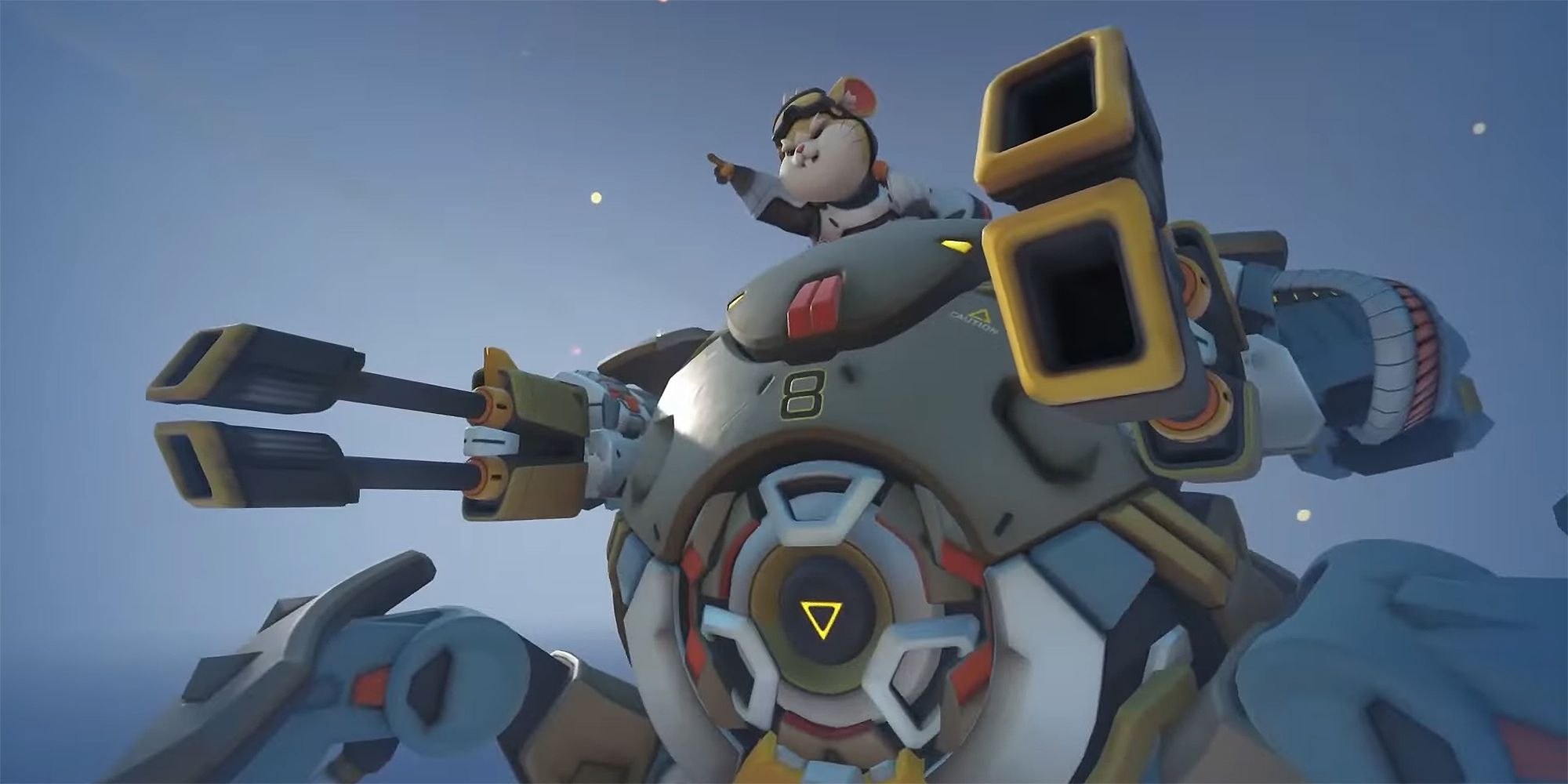 One of the positive aspects of Overwatch 2 is that it always manages to keep the community engaged. Reddit threads and forums are filled with players discussing various aspects of the game. Among the popular topics is how to fix the large number of unbalanced Heroes. This time around, it's Wrecking Ball.

While the mech-piloting hamster was fine for the original 6v6 format, the new 5v5 format has left the Hero in the doldrums. "As a Wrecking Ball main, gun damage is the biggest thing that needs a buff," said one Reddit user. "It feels like you're firing pellets at the enemies." Another highly upvoted comment said, "Give him a baby D.Va mode where he runs around with 100 HP."

Players Debate Whether 6v6 Should Return 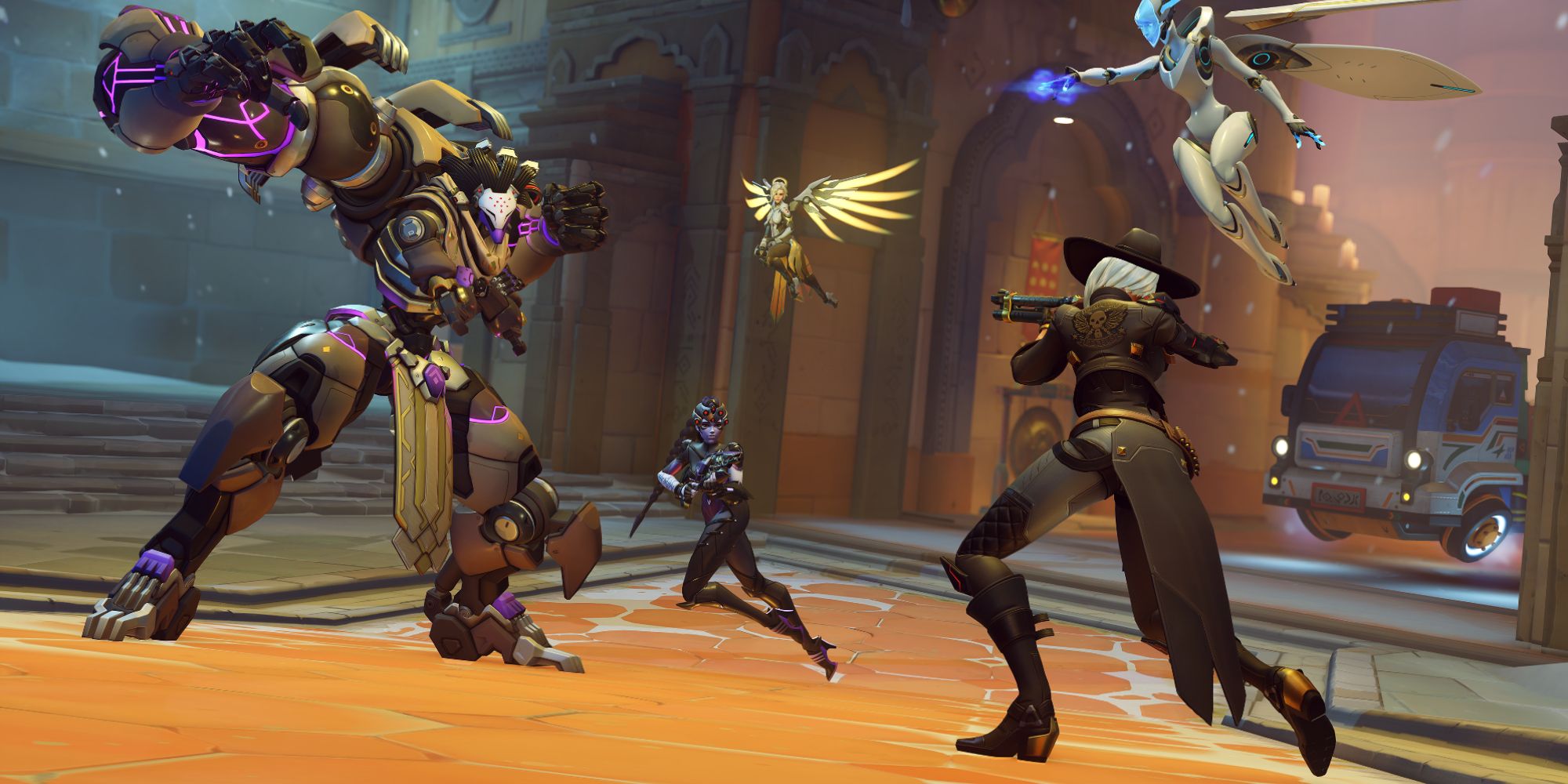 Speaking about the 6v6 format, many players feel that the switch to 5v5 is what has caused the tidal wave of unbalanced Heroes. Many Redditors agreed that the mode should return for other reasons as well – like the ability to go back to their original six-member squad.

Others think that the 5v5 format brings clearer visuals and avoids overcrowding. Some even mentioned that the performance of the game with 5v5 is much better.