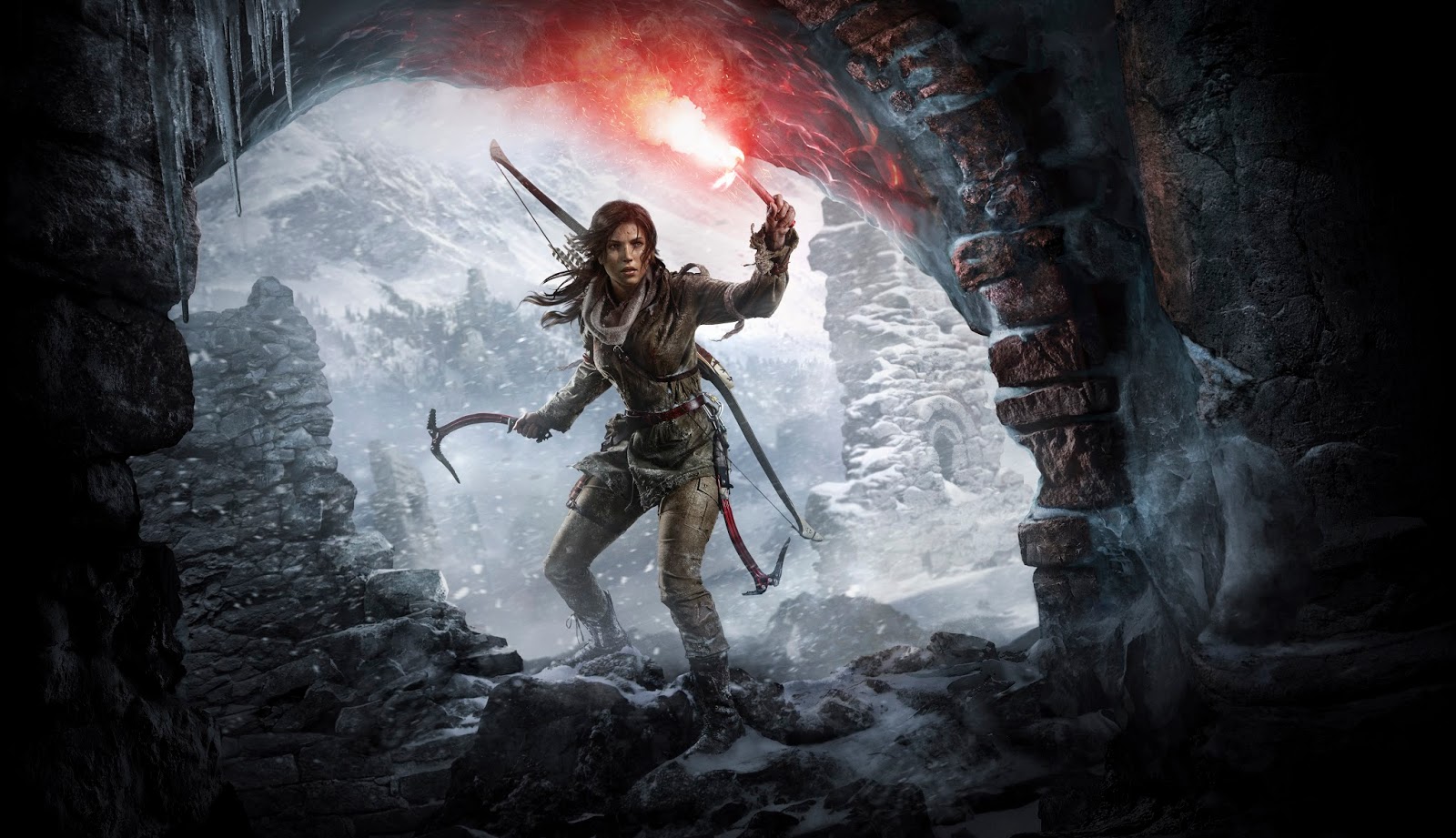 A price has been put on the cost of making Rise Of The Tomb Raider an Xbox exclusive for a year – and it isn’t cheap.

One of the great problems with covering the video games industry is it’s often difficult to tell whether a game has been a success or not – something that is getting ever harder as digital sales become ever more prevalent – and how much anything costs.

Movie studios aren’t exactly transparent about such things but, at least before streaming started to take over during the pandemic, you always knew how much each film made and roughly how much they cost to produce. With games you rarely find out either.

The only thing more mysterious is how much publishers pay to ‘money hat’ third party games, that is to make them either permanent or timed exclusives for a particular format. It turns out the going rate for a franchise as big as Tomb Raider is $100million (£72.7m).

Back in 2014, things were not going well for Xbox. The PlayStation 4 was miles ahead of the Xbox One and Microsoft had almost no first party exclusives that anybody cared about, so they used their near infinite cash reserves to make Rise Of The Tomb Raider a 12-month exclusive.

As you can imagine, this instantly upset PlayStation fans and came close to completely derailing the reboot trilogy, after the initial 2013 game was well received on all formats.

Although they never actually said as much, it was fairly obvious that Microsoft picked Rise Of The Tomb Raider because Uncharted 4 was due to come out that year and they were looking for a direct competitor to call their own. Which didn’t work at all when Uncharted 4 was delayed until the next year.

In fact, the deal didn’t seem to work out for anyone, as the game sold poorly on Xbox and below expectations (as far as anyone can tell) when it eventually turned up on PlayStation a year later.

He’s probably rounding up, and/or exaggerating to make himself look good, but if that’s the ballpark that these deals operate in it’s no surprise these sorts of deals aren’t made every day.

The most significant recent ones have been from Sony, which tied up Bethesda titles Deathloop and Ghostwire: Tokyo as PlayStation 5 exclusives for a year, as well as Spider-Man as an exclusive character for Marvel’s Avengers.

Neither are exactly the same scale as Rise Of The Tomb Raider, but it seems likely that the two, lower profile, Bethesda games went for roughly the same amount as one Tomb Raider sequel.

Considering that seems to have been the catalyst for Microsoft then buying the whole of Bethesda, in a preposterous $7.5 billion deal, the moral of the story seems to be that you shouldn’t pay for timed exclusives as they never work out the way you expect.

Especially as even the Spider-Man deal seems to have been a poor choice, given the Avengers game was a surprise flop and the character’s inclusion hasn’t been mentioned again for months now. 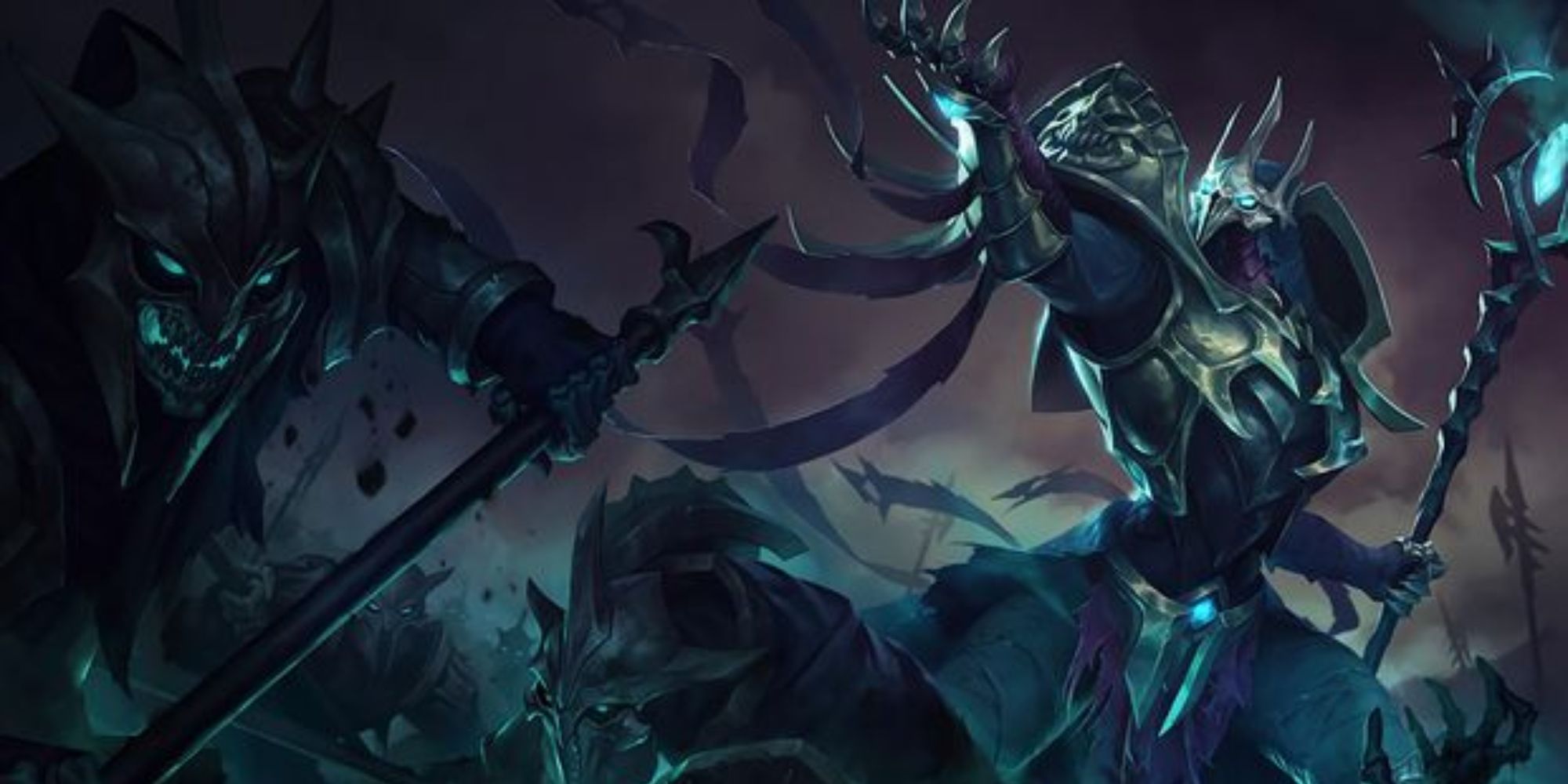 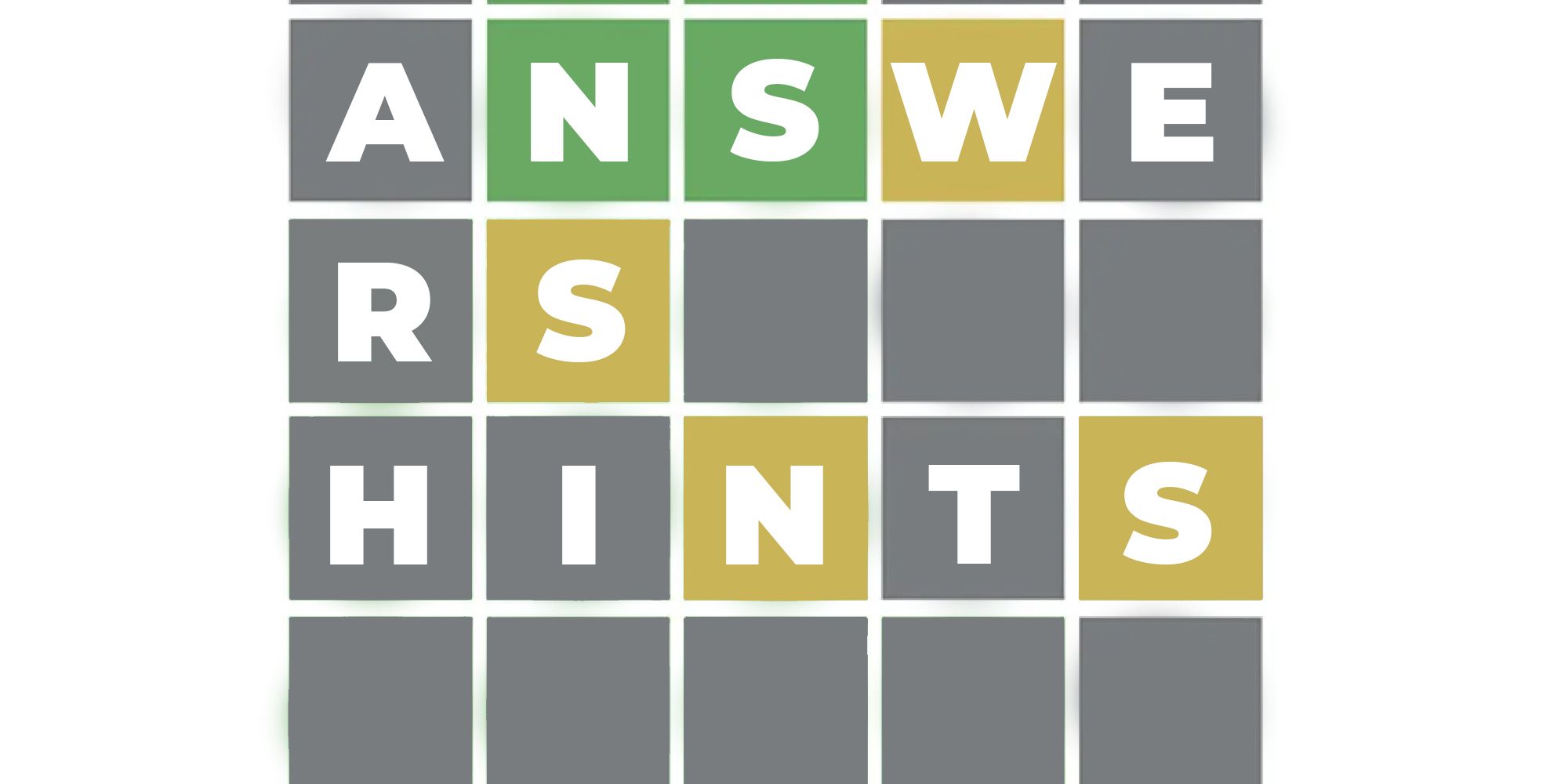