Earning experience in Legends of Runeterra is one of the most important components of progressing towards a full collection of cards, mainly because the Weekly Vault of rewards unlocks based on experienced accumulated between each reset. While the game is already consumer and free-to-play friendly, there are some fundamental tips that all players should follow to maximize their experience gains.

First, it’s important to note that Legends of Runeterra is constantly undergoing changes under the hood as the developers fine-tweak all aspects of the game, and this includes experience and the rate at which it can be earned. During the earliest alpha testing, players would get a large chunk of experience regardless of having a win or a loss. This meant that players could get 100 experience, win or lose, and was helpful for early testing of progression. Now those numbers are far lower, and players need to roll with the changes as they happen. 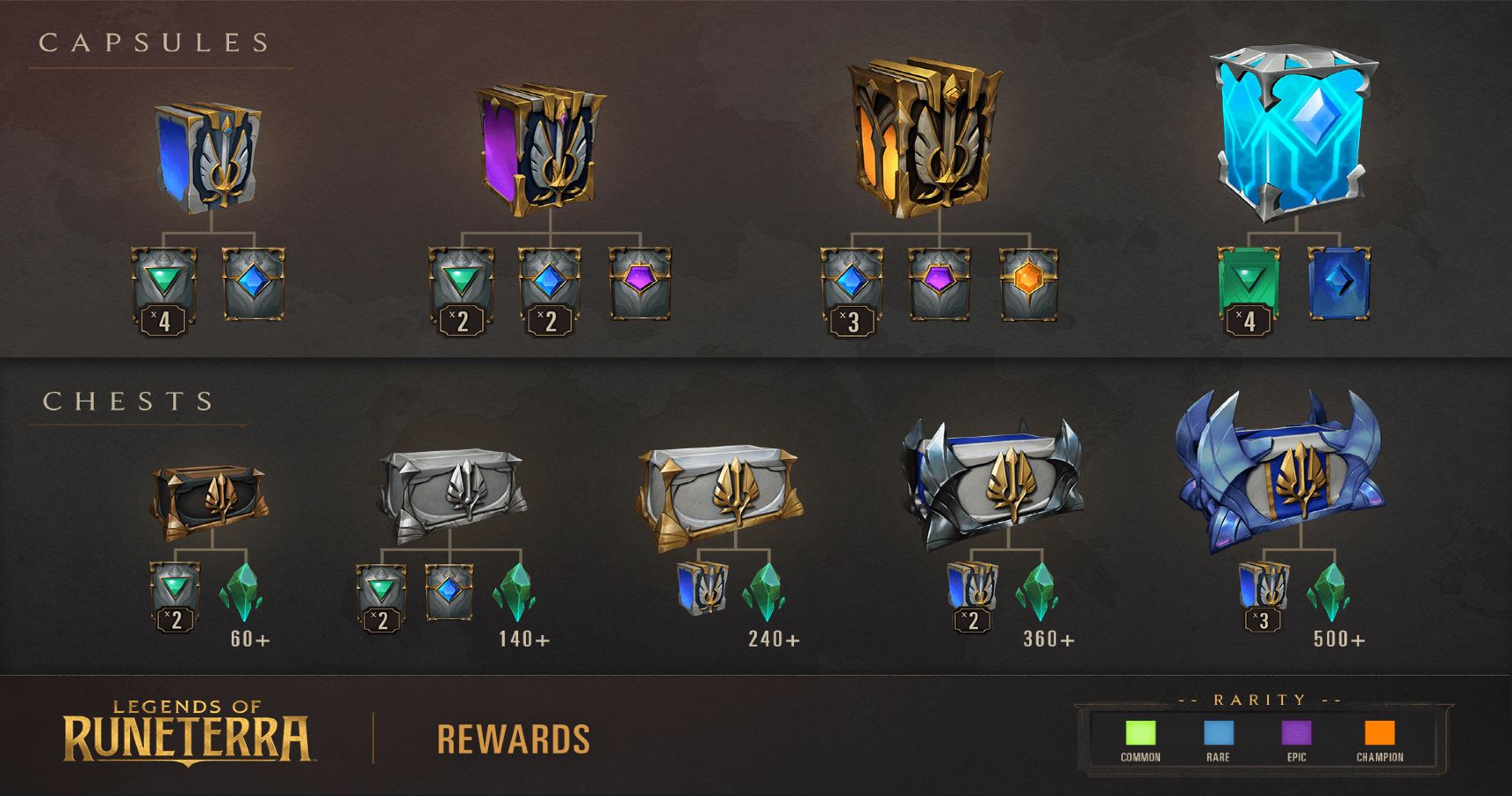 Each day there will be a new quest available to complete – similar to other Collectible Card Games (CCGs) and mobile games – that will reward you for meeting certain requirements. This might come in the form of playing a certain type of card or spell, winning a certain number of games, or something altogether different.

While the developers strive for balance in the game, not all quests are created equally, and players are advised to use their one daily re-roll of a quest to always try for the highest payout of experience. Since you can hold a total of three quests in your log at once, don’t be afraid of ending up with something similar or worse for a day or two. 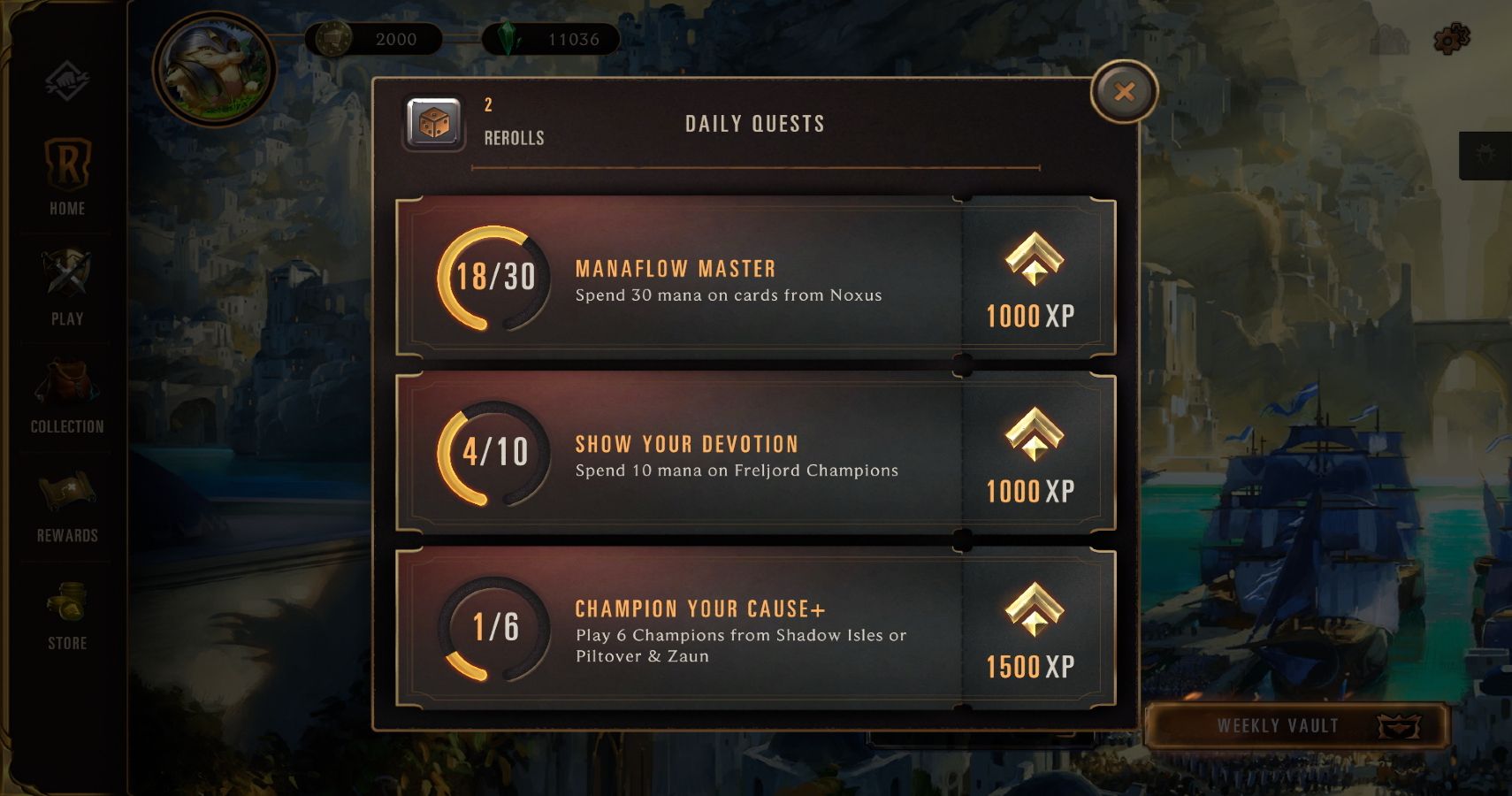 Although it can be tempting to keep playing against the AI, players should ditch the mode and head straight into challenging real opponents as soon as possible because of the increased experience gained there. AI battles have their place and are a great spot to try out a new deck or experiment with a mechanic, but that is where the usefulness ends. The experience gained by grinding out wins against the AI amounts to about half compared to what can be gained from real opponents. 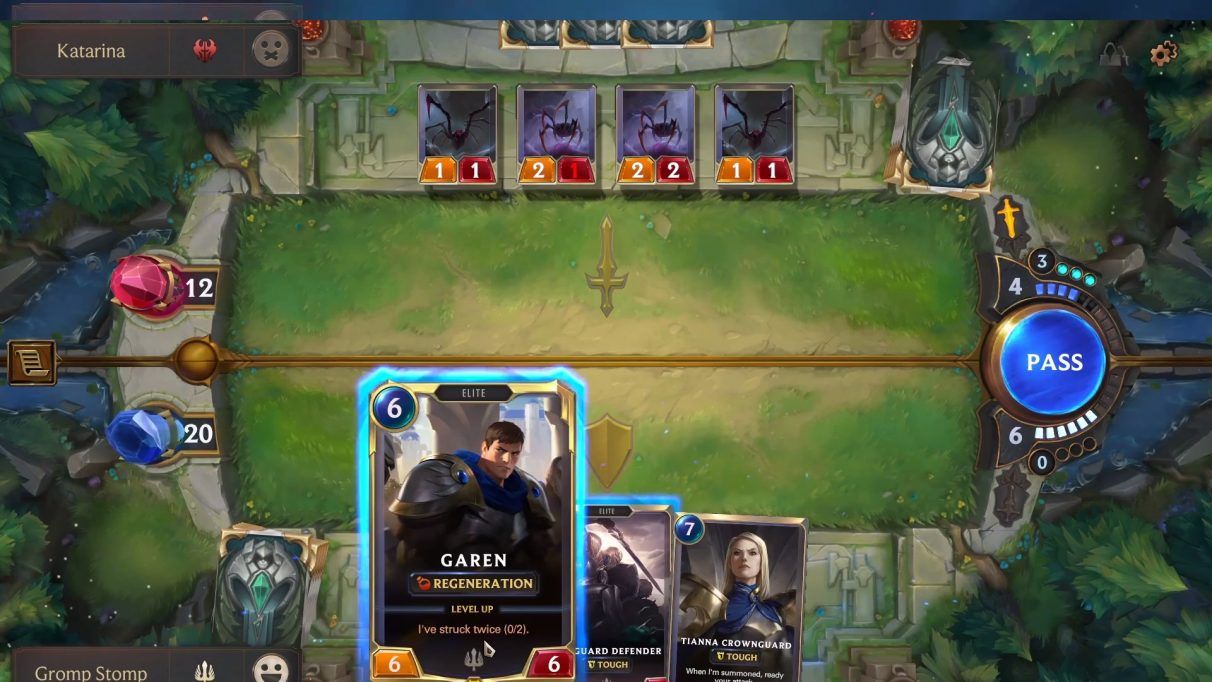 We won’t be placing all of the exact values for wins and loses here because the developers frequently change the amounts. What is important to note, however, is that there are diminishing returns on this activity each day. For example, right now the first ten victories per day award 200 experience, but from then onward, each victory grants less and less, until finally there is nothing to be gained after winning 31 matches in a single day.

That might sound like an awkward restriction; and it is, to a point, since some players are sure to have an abundance of time to play on certain days, and this type of diminishing return largely benefits players who have the time to play every single day. Magic: The Gathering Arena recently made a similar change, though it was short lived as the unpopularity of the decision was clear.

When each Region unlocks for individual advancement, it does not seem clear, but the experience earned here is shared with the progression towards the Weekly Vault. These become available as soon as a player completes the Tutorial, so make sure that is done, as it should only take about an hour to do the supplemental battles that unlock rewards in the Prologue track. 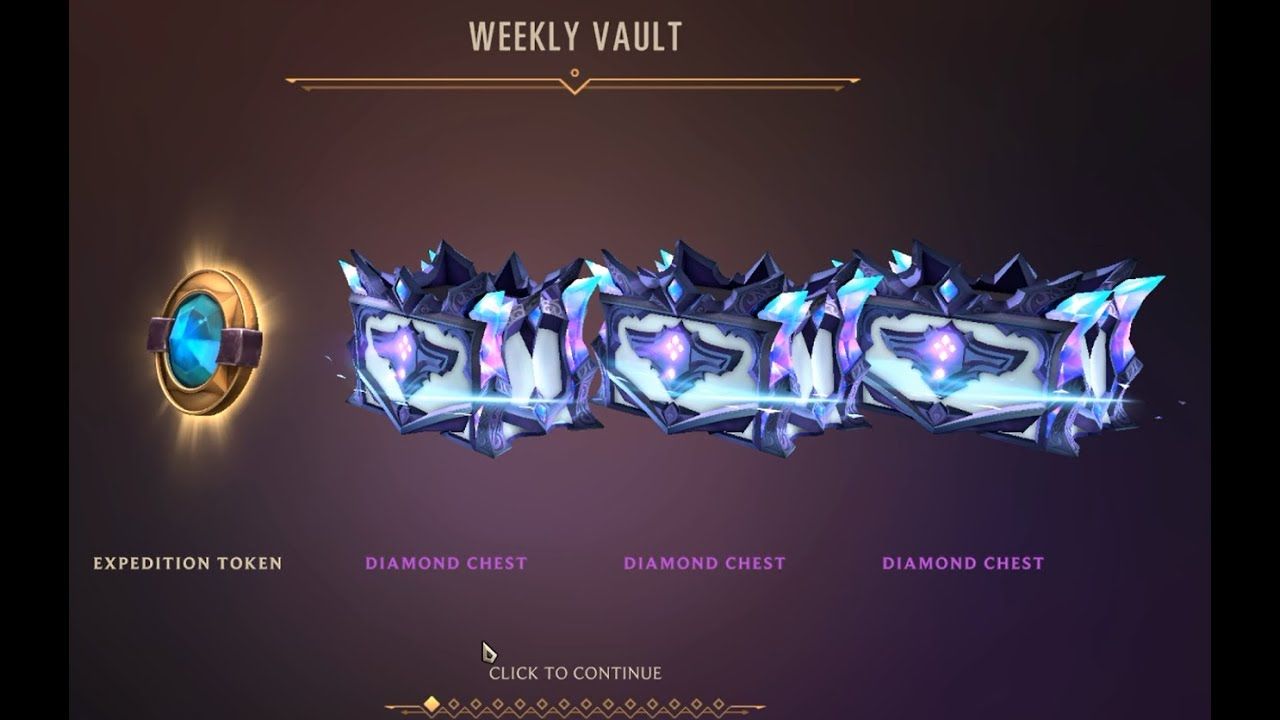 The great thing about the Weekly Vault is that reaching level ten of its reward tier is an optimal strategy, and that only requires 13,000 total experience for a week. This will provide a Champion card, which is arguably the most important reward. Reaching level thirteen, the top of the weekly reward tier, will provide additional rewards but can be considered far less in terms of diminishing returns, and requires nearly double the total amount at 25,000 total experience.

Hitting level ten is perfectly reasonable, even for casual players, and provides the bulk of rewards to help grow a collection, but option to go all out and try for level thirteen is a great option for those who are heavily invested into the game. Overall, the key is to try and get some games in each day as opposed to playing a lot on a single day. Best of luck to all new players!

Every Playable Character In Hyrule Warriors: Age of Calamity, Ranked