For the past year, Titanfall, Titanfall 2, and Apex Legends have been subjected to relentless attacks by a group of hackers trying to revive a canceled Titanfall MMO. For some reason, they think that an assault on the current Titanfall games will convince Respawn Entertainment to hear their demands. It doesn’t make a lot of sense, but it’s made the Titanfall games virtually unplayable online as Respawn devotes most of its resources to keeping Apex Legends afloat.

But Titanfall fans are a resilient lot. One fan decided to save Titanfall 2 by creating Northstar, a mod that allows players to create custom servers that completely bypass Respawn's servers and the hacker group that's attacking them.

We have BobTheBob to thank for creating this custom server mod with the help of Icepick, the R5R team, and others. BobTheBob hosted the mod on GitHub so it's freely available to anyone who wants to download it or even improve it down the line. 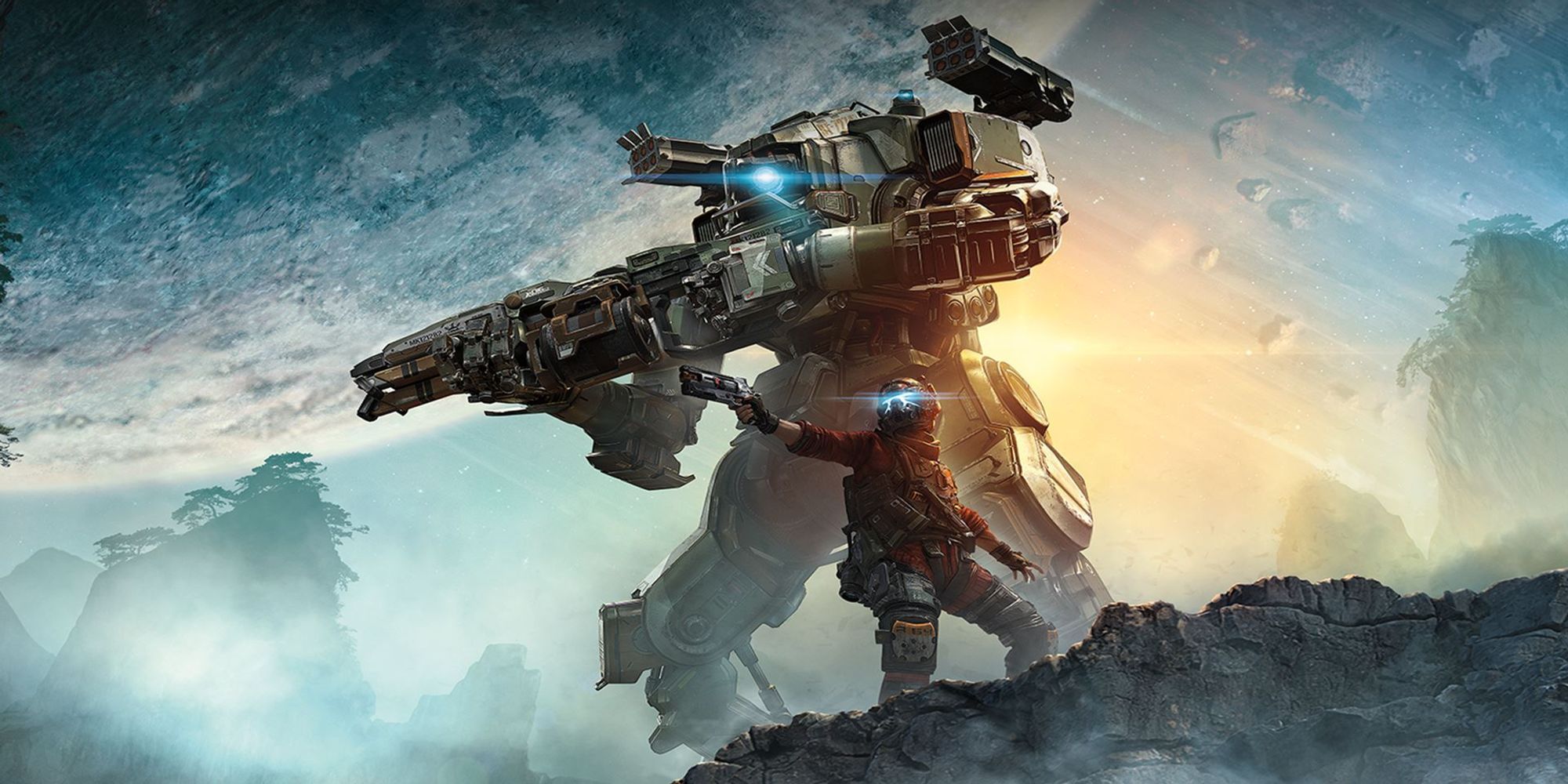 "Northstar is a mod and modding framework allowing users to host their own Titanfall 2 servers using custom scripts and assets to create custom content,” reads the mod description, “as well as being able to host vanilla content."

Because user-created servers avoid Respawn altogether, this should get around the war that the hacker group has been waging for the past year. Private servers could still be attacked if the hacker group finds out about 'em, but so long as everyone keeps quiet and only shares their server info with trusted players, Titanfall 2 fans can finally play the game without fear of being randomly disconnected or playing against a team of racist aimbots.

Respawn seems to have largely given up on the Titanfall series. Titanfall 1 has been delisted and will be taken off of subscription services in March, while community manager Jason Garza told fans a few months ago that Titanfall 3 is not in development. It seems unlikely that Respawn would take issue with a mod that lets fans keep playing Titanfall 2, but we’ll have to see whether a community of underground servers develops thanks to this groundbreaking mod.

What makes an engineer an all-star? Hint: It’s not being a star

The Wonderful 101: Remastered Is Now Available To Play On Amazon Luna