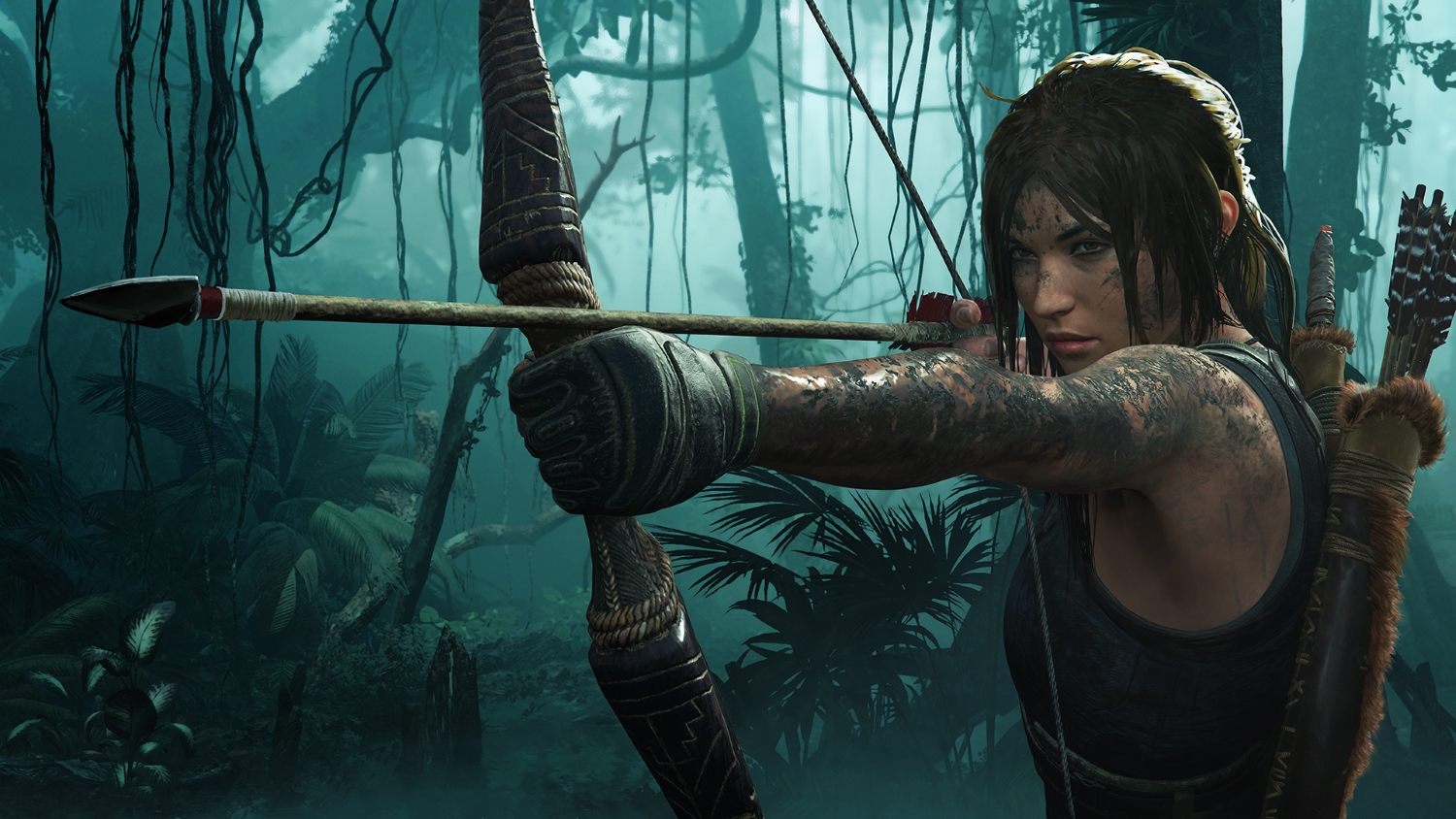 If you weren’t sure the recent Tomb Raider rumours were true Square Enix has just proven they are, by issuing a copyright takedown.

The recent leak of a supposed two-page script for the new Tomb Raider game, used to test potential new voice actors, came from a relatively untested source and you’d have been within your rights not to believe it was true. Except Square Enix has just admitted it’s all completely real.

Until the acquisition deal with Embracer Group goes through, Square Enix is still in charge of Tomb Raider and developer Crystal Dynamics and have threatened to have podcast Sacred Symbols taken off Patreon if they don’t remove all mention of the subject.

Although the idea that the game’s team of Tomb Raiders implies multiplayer features is open to interpretation, other elements, such as Lara’s female love interest and the game being grounded but with fantastical elements, now seem to be provenly true.

As interesting as the information is, including the game’s codename of Project Jawbreaker, none of the details are so mind-blowing as to seem to deserve a DMCA (Digital Millennium Copyright Act) takedown, which only raises the profile of the story for those that might have missed it.

Publishers have a habit of engaging in what’s called the Streisand effect – the idea that by trying to remove information you only end up increasing awareness of it – and this is a prime example.

The podcast has already removed the script-reading portion of the segment, where the American presenters read the dialogue in fake British accents, but host Colin Moriarty has insisted that, ‘We are not going to take all of it down unless we are forced to.’

Although the script and its description of the game does seem to imply multiplayer, with Lara leading a team of adventurers attracted by her high-profile escapades, it remains to be seen whether that’s actually what’s going on.

Officially speaking, there’s essentially no information about the game, other than it will use Unreal Engine 5 and will attempt to ‘unify’ the timelines of the original and reboot trilogies, with the script describing its version of Lara as being at the height of her powers.