Stepping outside of the next-gen hype gives you time to get to know Dontnod Entertainment’s investigative adventure Twin Mirror. The mind-bending title is due to release on current-gen consoles on December 1.

Thanks to Shacknews, we got a 30-minute look at Twin Mirror’s opening preview that has you hooked from the first moment of gameplay. It’s no spoiler to say that the game’s protagonist Sam Higgs is a charming lead, with an inquisitive alter ego who shows up from time to time. When someone close to Sam dies under mysterious circumstances, the investigative journalist must return to his hometown of Basswood, West Virginia to pay his respects. His alter ego, on the other hand, sees an opportunity for digging, as the deceased’s daughter believes it was something other than a car crash that killed her father.

Related: Post-Pandemic Horror The Wine Lets you Explore A Mysterious Island To Cure Your “Illness”

Twin Mirror has a strong narrative with intriguing characters and progression based on dialogue choices. Reminiscent of the Telltale games, curiosity is piqued from the get-go of this rich mystery, and we’ve not even talked about the “mind palace” yet. Upon returning to Basswood – at the beginning of the preview – Sam visits Lookout Point: an observation trail that has a great view of the entire town. Whilst reminiscing over old memories, Sam enters his mind palace observed as another dimension. Figures from his memory reenact precious moments on surrounding crystal beds, as Sam travels through his subconscious on a path of crystal shards and lush grass suspended in the sky.

Combining Twin Mirror’s grounded mystery with the mind palace’s psychological Sci-Fi element is a surprising treat that sets this adventure sky-high. Originally designed to be released episodically – like the aforementioned Telltale games and Dontnod’s predecessor Life is Strange – Twin Mirror was altered to surround players with a fulfilling experience that’s already hard to detach from.

We were introduced to Twin Mirror back in 2018 during the now sorely missed E3 event. Paris Games Week revealed further gameplay that flaunted the protagonist’s mind palace, where he will retreat to to solve puzzles and unravel information. Most of the game’s initial delays were due to the dev’s decision to abandon its episodic structure. In addition, obtaining various rights – we’re looking at the Pac-Man arcade machine featured in the preview – contributed to delays also, but we’re confident that the finished product will be worth the wait.

More: The Walking Dead: The Telltale Definitive Series Is Finally Available On Steam, And It’s Currently 40% Off 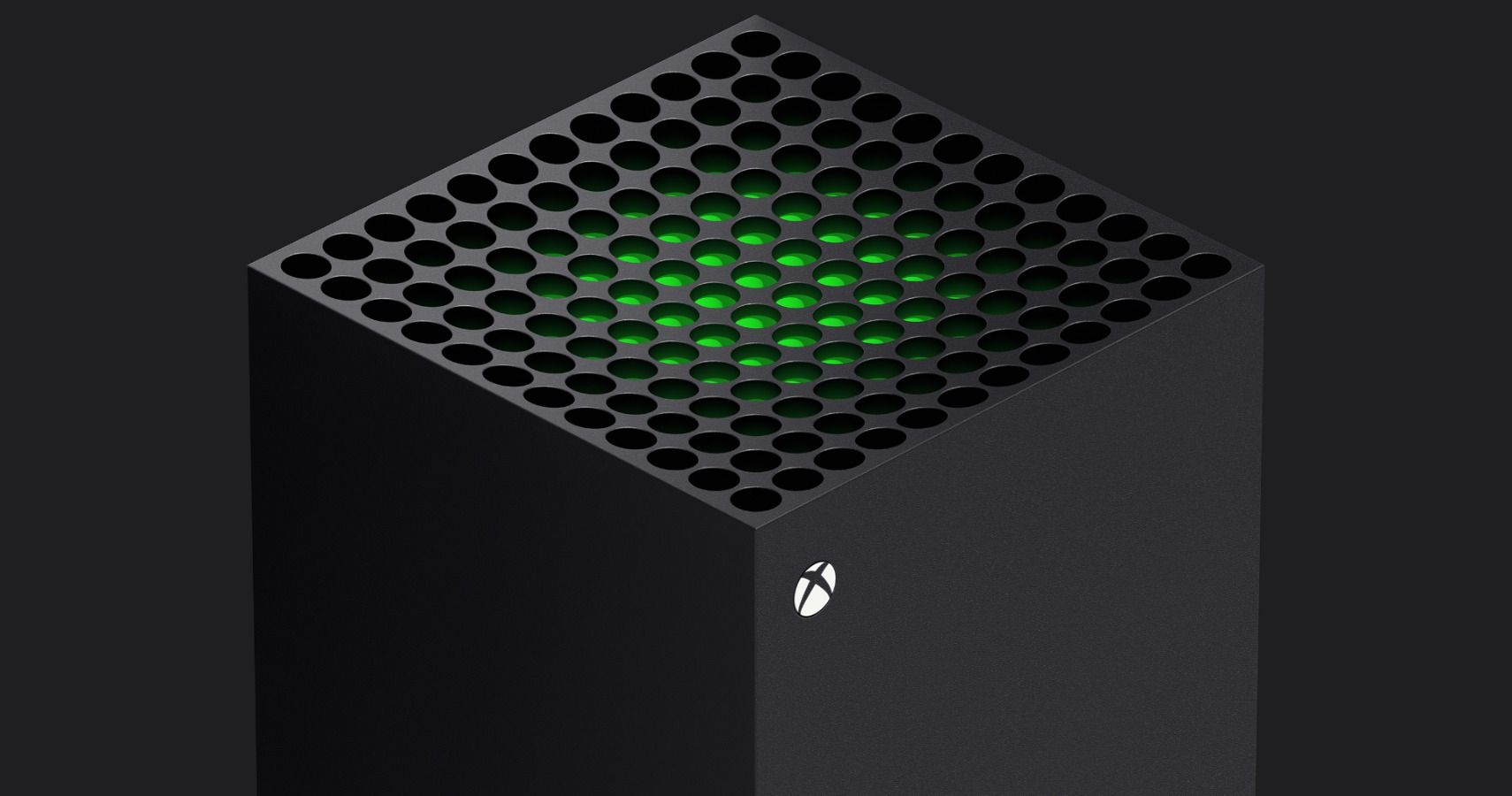 Epic's Unreal Engine 5 demo looks stunning, and how the new graphics work is just as important