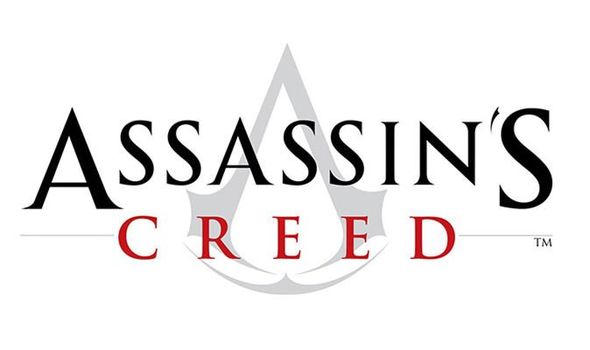 Ubisoft is stepping up their reveals ahead of E3 2019, although some of them appear to be leaking early.

There will be no new Assassin’s Creed game launched in 2019 by the major publisher.

But, it appears there is a big AC project in the works for 2020, which could be among those new games set to be released on both PS4 and PS5.

Cross-generational projects have been confirmed as being in production and it would make sense that Ubisoft would be among them.

And this week has seen new Assassin’s Creed Ragnarok leaks appear online, this time offering pre-alpha footage of the game, via Game Rant.

The new images don’t give much away about the story of the new game but they do appear to confirm that AC will have a Viking theme.

New Assassin’s Creed games have long suffered from early leaks, and this appears to be just the latest in a long line.

While the new snaps don’t give much away apart from the setting, they do appear to show some kind of co-op play function.

This could span to some kind of NPC control, or it may point to something bigger, perhaps a new multiplayer function.

As these images appear to be pre-alpha, any news providing from them past the very basics should be taken with a big pinch of salt.

In other Ubisoft news, it appears that a big announcement is being made later this week for the Ghost Recon franchise.

Following a series of teasers and hints dropped by the studio, it has now been confirmed that a World Premiere event is being held on Thursday, May 9 at 11:30 am PT.

So expect some big Ghost Recon news to be shared on the same day that Sony hold their next State of Play Live Stream and Epic Games launches Fortnite Season 9.

A nice slow end to the week.

Splinter Cell fans had hoped that the earlier hints were pointing to a big reveal for the moth-balled franchise.

However, it looks like they will have to wait longer for such news, with E3 2019 the next event for something big.

Having launched Ghost Recon Wildlands back in 2017, it’s entirely possible that Ubisoft is ready to reveal a sequel.

Wildlands proved a hit with fans, but the idea of more DLC being released seems doubtful.

But until we hear more from Ubisoft themselves, we’ll have to contend with just guessing at what might be revealed later this week.

Rune Factory 4 Special: Where To Get Liquids