Sony announced the Uncharted: Legacy of Thieves Collection For PS5 and PC in September. Fans were ecstatic. However, it seems like the remastered collection will exclude a key feature from the original Uncharted 4 game – multiplayer.

The Legacy of Thieves Collection includes a remastered version of Uncharted 4: A Thief's End and The Lost Legacy standalone expansion. This news made a lot of PC fans extremely happy since they were finally getting another PlayStation exclusive after Horizon: Zero Dawn. However, the latest news might not be as fun to hear.

The Legacy of Thieves collection was recently rated for PC and PS5 on ESRB, but it hid something else. As spotted by VGC, the rating page has the words ‘No Interactive Elements’ which means the game might not have a multiplayer mode. This speculation arises because ESRB classifies online features as Interactive Elements. The other parts of the rating page do not reveal any more information about the game. 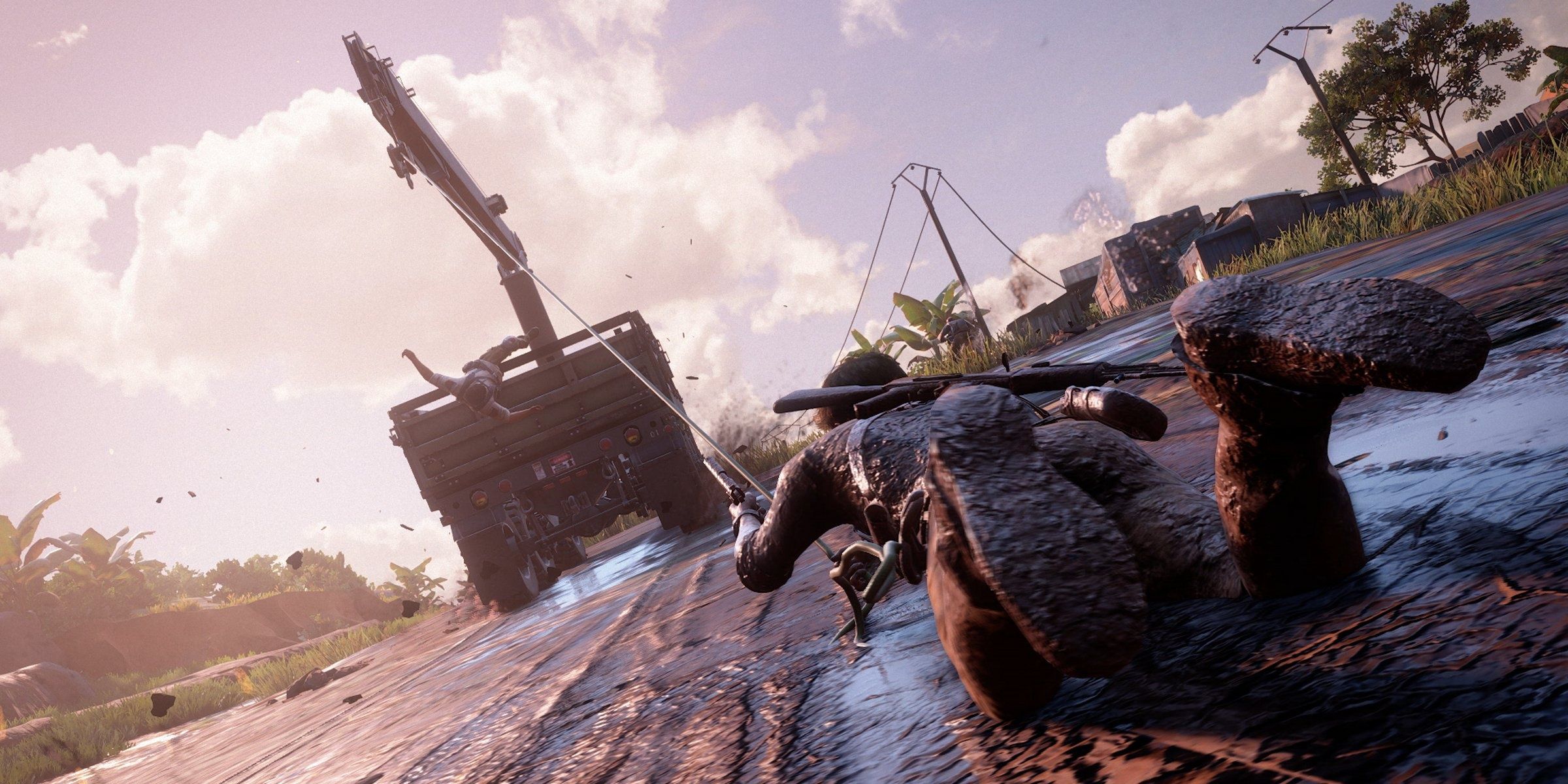 The multiplayer mode includes a variety of fun games like Survival, Team Deathmatch, Plunder, King of the Hill, Bounty Hunter, and more. While absent, Naughty Dog is working on a sequel to The Last of Us' hit Factions mode, now standalone and separate from the base game's own sequel. So we could find ourselves running around, gunning each other down soon enough – just not in Uncharted 4.

The Uncharted Series is one of PlayStation Studios’ most popular works, even being turned into a movie starring Spider-Man's Tom Holland as Nathan Drake. To add to the excitement, the movie’s trailer also showcased a popular scene from Uncharted 3: Drake’s Deception.

The Uncharted: Legacy of Thieves Collection for PS5 and PC is set to launch in early 2022.