Home » Valheim Players Have Embarked On A Viking Space Program

Like most survival games, the point of Valheim is to gather resources in order to feed, clothe, and protect yourself from the elements. Players build their own encampments with the forges necessary to construct higher-quality arms and armor to continue exploring the tenth world.

Also like most survival games, players will often digress from the usual play loop to engage in hilarious side projects. The latest craze that seems to have hit Valheim has been dubbed the Viking Space Program for reasons that will immediately become obvious.

Vikings embark on their space journey with a key ingredient: the abyssal harpoon. This harpoon allows you to skewer targets and then drag them to a more opportune location–most commonly Sea Serpents, as they have a tendency to sink into the water if their corpse isn’t removed.

However, it turns out that the abyssal harpoon has another use in Valheim as a Viking launch vehicle. Harpooning a player that’s been trapped behind something–for example, say, a chair–then running in the opposite directions causes the harpoon to build up an enormous amount of elastic force. Suddenly removing the chair then launches the harpooned player into the upper atmosphere.

As reported by Eurogamer, Valheim players are a resourceful lot and have iteratively improved upon the initial harpoon + chair formula, replacing the chair with a gate. Then they build a rudimentary ramp to improve Viking trajectory before replacing that earthen ramp with another made out of wooden fencing.

Of course, the end result of the Viking Space Program is almost always a very dead Viking. Even if the player survives returning to sea level, hitting the ground results in that player turning into a red smear. If by some miracle they manage to hit a lake or river, they are often sent on their journey without clothes or weapons, so they simply freeze to death.

Now Iron Gate has a very difficult decision to make: does it stick to making a Viking survival game or does it take on Kerbal Space Program by turning Valheim into a physics simulator?

Next: Iron Gate Reveals Valheim Was Made By Five People, Exceeded Expectations 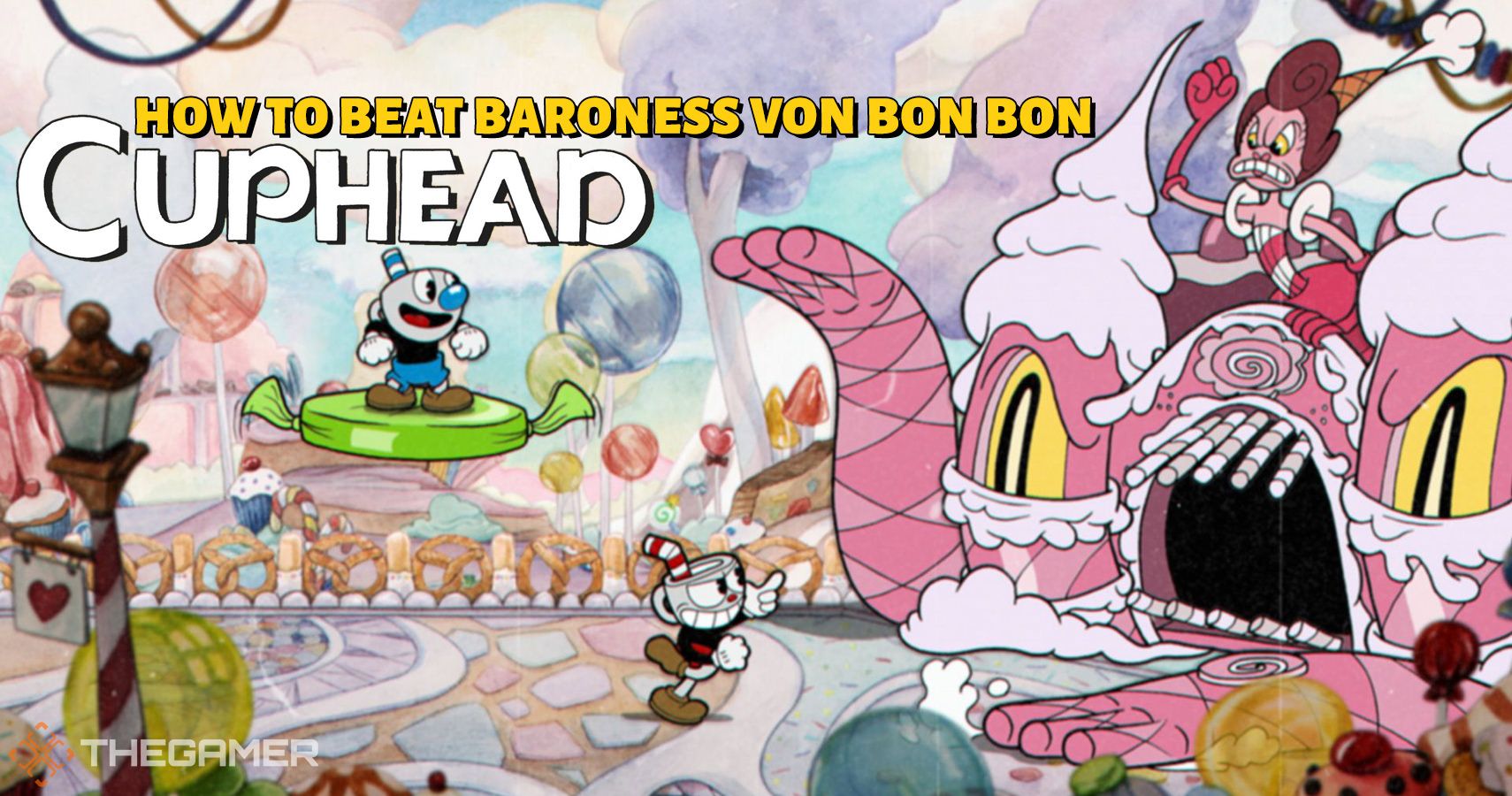 Games Inbox: Will the PS5 be back in stock in February?