The Steam Controller is dead and has been for a while, but the law can sometimes take a while to catch up to current events. A trial just started on Tuesday that pits Valve against Ironburg Inventions, the patent and intellectual property side of SCUF Gaming International LLC.

SCUF, if you recall, is the maker of high-end custom game controllers and headphones, and they’re also the guys who officially invented the rear-side paddles you see on their controllers. Microsoft licensed their patent for the Xbox Elite Series 2 controller, which is why it too has rear-side paddles.

“Valve’s intentional disregard of its infringement is at the heart of this case,” said Robert Becker of Manatt Phelps & Phillips LLP in opening arguments for Ironburg. “Valve did know that its conduct involved an unreasonable risk of infringement, but it simply proceeded to infringe anyway — the classic David and Goliath story: Goliath does what Goliath wants to do.” 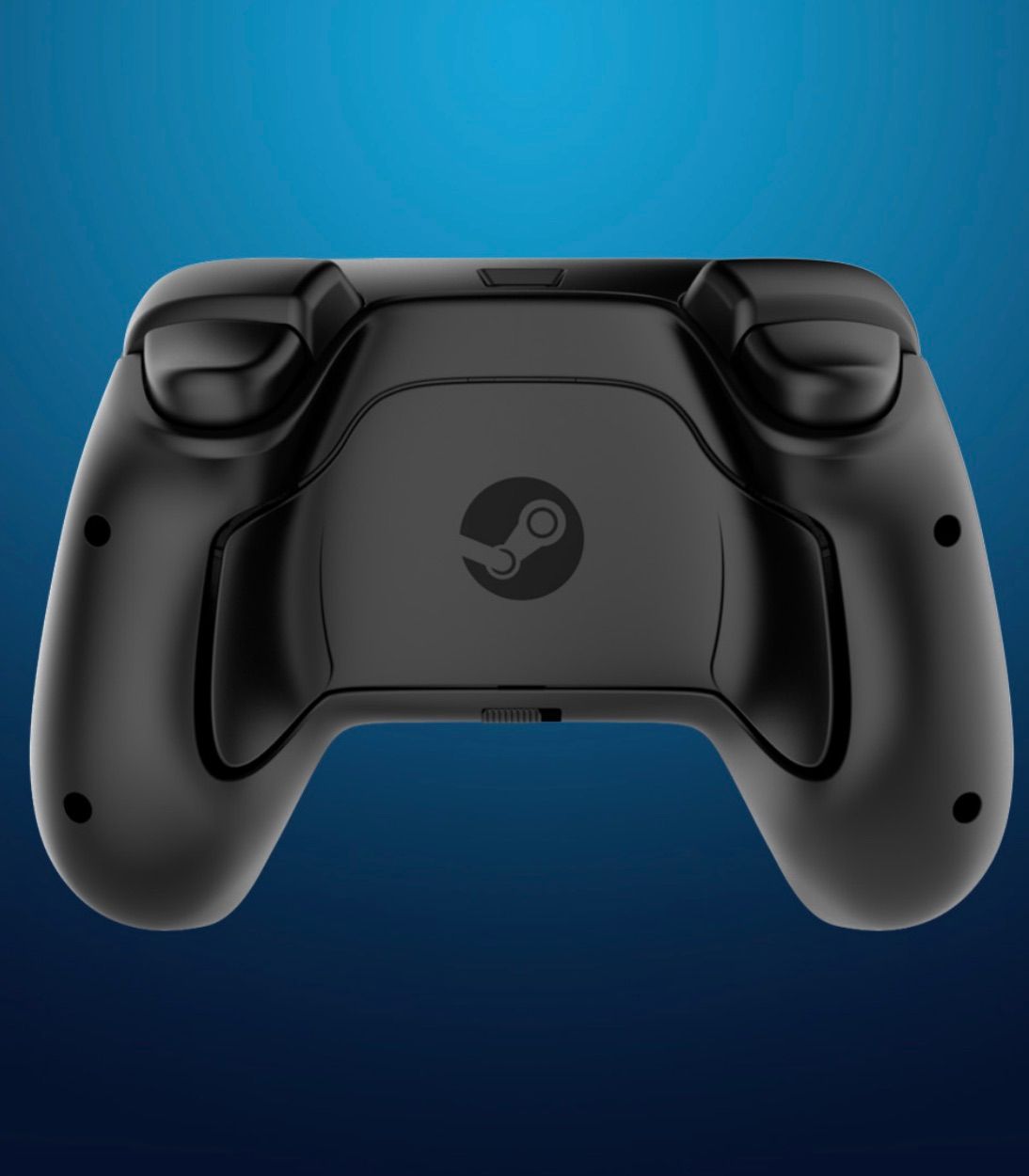 Valve contests the claims that Ironburg’s invention and the Steam Controller’s paddles are similar enough to constitute patent infringement, and has sent each of the 8 jurors their own Steam Controller to prove it.

This trial just got started, so it’ll likely be many months or possibly even years before we see how the courts decide. In the meantime, we might even get a brand new Steam Controller from Valve, who recently patented a modular system that allows you to replace the former Steam Controller’s trackpads with either a thumbstick or D-pad similar to Microsoft’s Elite Series 2 controller.