Marvel may be one of the biggest and most successful media franchises of all time, but that doesn't mean it doesn't have its fair share of controversies. VFX artists recently called out Marvel for being horrible to work with, sharing their experiences with unfeasible deadlines, stress, constant pressure, and unsatisfactory final products. Now, another VFX artist has shared their experience working with Marvel, saying in an article for Vulture that they're tired of getting "pixel-f**ked" by the company.

In the article, an anonymous VFX artist accuses Marvel of understaffing almost all of its projects in the VFX department. They also claim that Marvel is infamous for asking for changes to the VFX throughout the development process, sometimes just months before a movie releases in theatres. They recall that one VFX studio was allegedly blacklisted from working on a Marvel project ever again after failing to finish work for the company in time.

The artist also claims that Marvel's problem with VFX is down to the directors it chooses not knowing anything about the process. Marvel allegedly makes VFX teams give directors "final renders," small, very rough slices of the film so that they can visualize certain scenes. However, this takes a lot of time to do, and the artist claims this causes unneeded pressure when dealing with already strict deadlines. 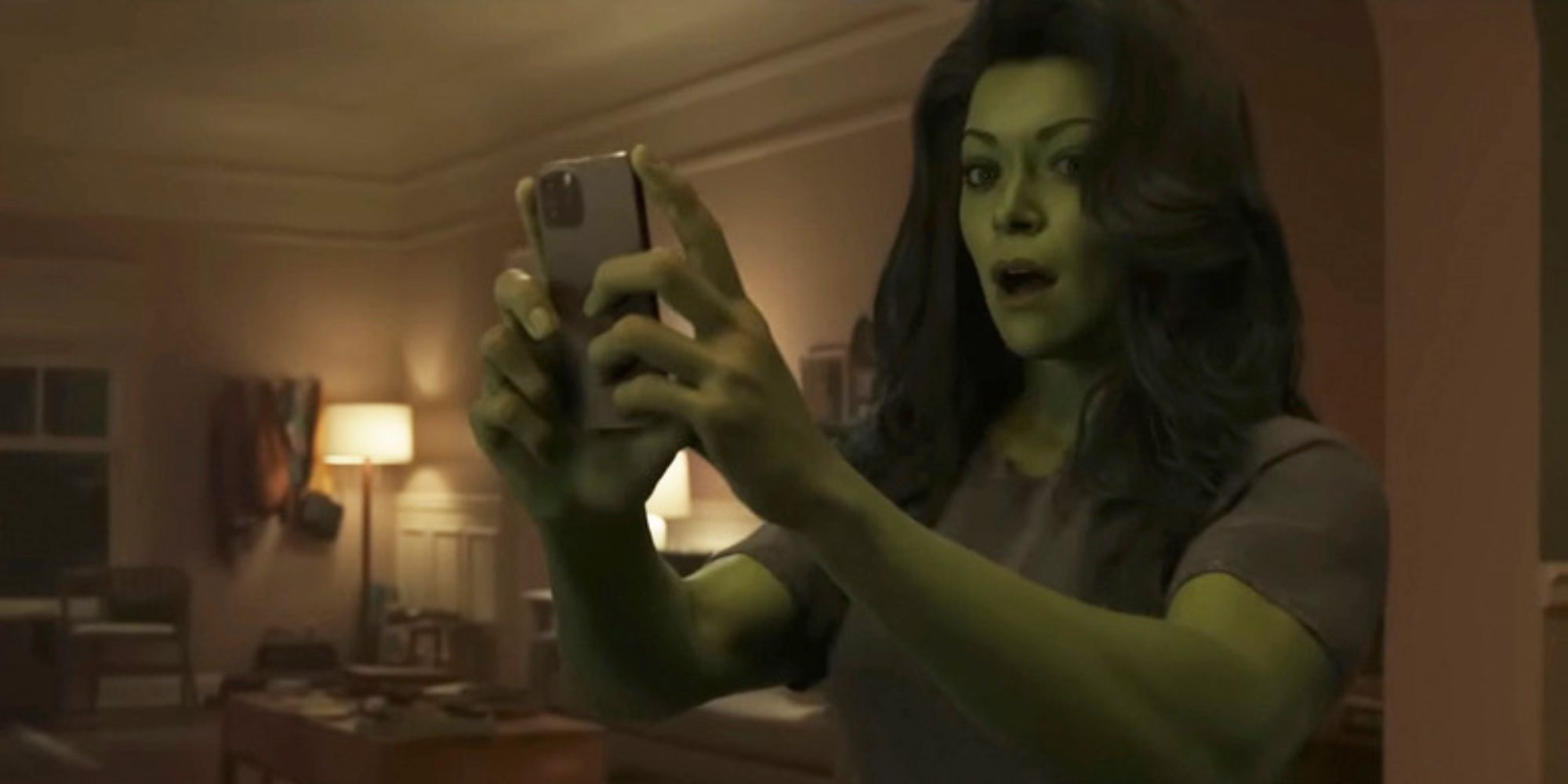 Finally, the artist explains that this isn't necessarily a problem specific to Marvel, but the "bullying power" that the company has makes it difficult for artists to push back against directors. They then explain that Marvel needs to start better training its directors with visual effects and calls on the rest of the industry to continue fights to unionize.

This has been a sticking point with Marvel, a recent example being the delay to Guardians of the Galaxy Vol. 3 due to unfinished VFX. Director James Gunn claimed in a tweet that the movie's VFX "aren't where I'd want them to be for repeated views & close inspection." While it's unclear whether this is an example of a VFX studio getting "pixel-f**ked," it is clear that artists working for Marvel are getting increasingly tired of poor treatment.