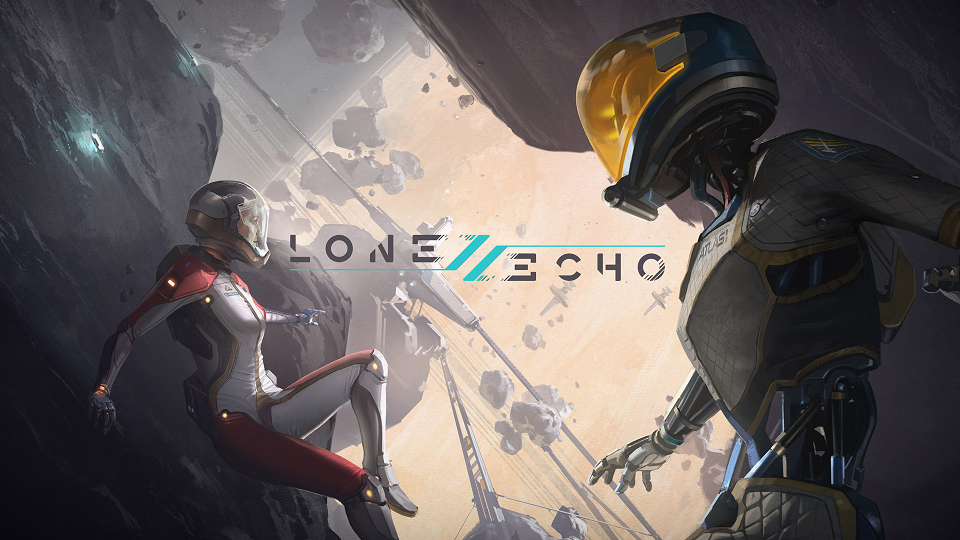 Espire V1 is a stealth action title aiming to bring the ilk of Metal Gear Solid and Splinter Cell to the VR space. Aside from looking like a kickass stealth game, it also implements a specialised locomotion system that the Lode, the developers, designed to reduce VR sickness,

It’s coming to all VR platforms – including PCVR, PSVR, and Oculus Quest – sometime in August 2019.

Possibly the biggest name on the list and threatening to be the VR Game of the Year already is Boneworks. Coming some time in 2019, Boneworks is Stress Level Zero’s physics-based action title.

Aside from being built with the Valve Knuckles in mind, this game looks like a spiritual successor to Half Life with its visual style and enemy types. Definitely one to be excited about. 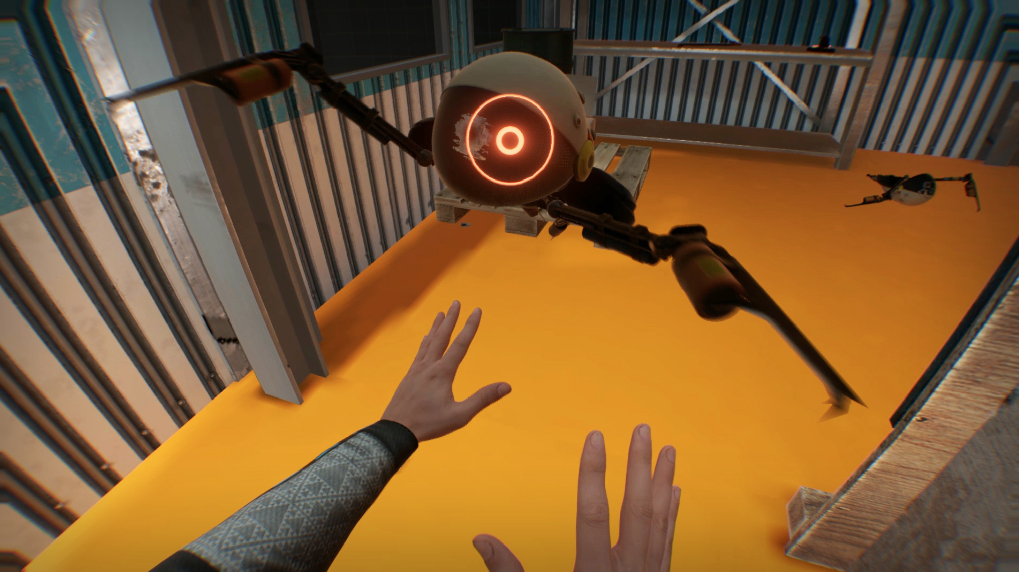 The original Lone Echo was one of the first big successes of modern VR, and now the sequel is coming soon. We don’t know too much about this, yet, but it’s certain to be an Oculus-exclusive again.

For now, we’ll have to make do with the Trailer Experience on the Oculus store.

We didn’t get to see much from Sairento VR during the showcase, but they confirmed that it’s coming soon to PSVR and Oculus Quest. It’s a Ninja Action title that blends melee fighting and gunplay with cathartic bullet-time slow-motion.

We’ll have more coverage coming very soon on Sairento VR at DailyStar, so keep your eyes peeled for that. 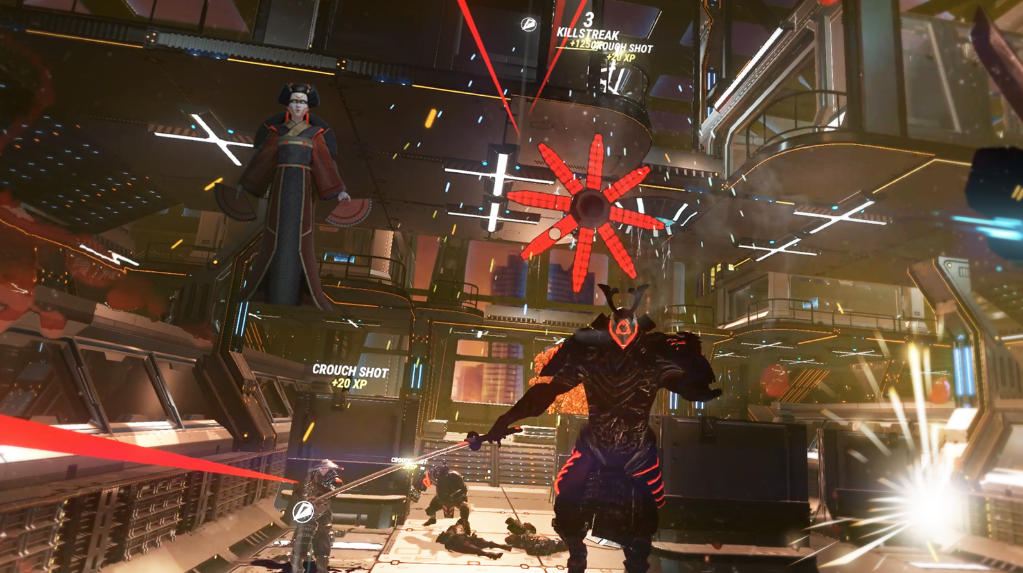 The Walking Dead Onslaught is the next big title from Survios, the same people behind VR blockbusters such as Raw Data and Creed: Rise to Glory. We know that there’s a campaign and leveling system, and that they’ve worked directly with AMC to create a truly immersive VR experience.

Onslaught is due to release this Fall, on Oculus, Vive, and Steam.

Not to be confused with the similarly named After the Fall (also on this list), Until You Fall is a cryptic title that only received a 20-second preview in the pre-show.

We know it’s a sword fighting VR title coming this year, but we haven’t been told which platforms it will be on. From the teaser though, this looks like it will have the most intricate melee combat of any VR title, reminiscent of For Honor’s blocking and breaking system. 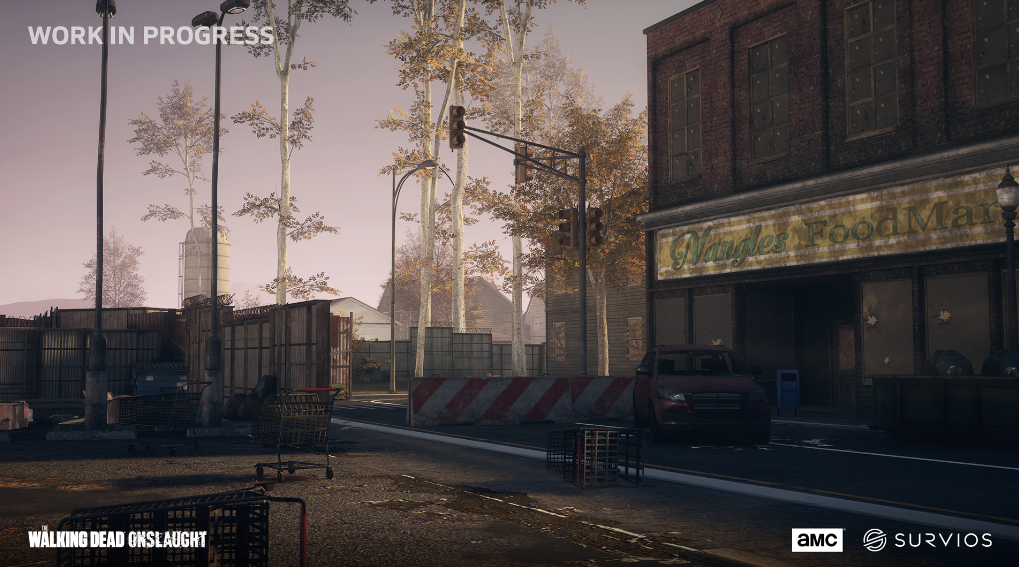 PSVR-exclusive Golem is an odd one to include on this list. Originally announced back in 2015, this game has was delayed from its original release window, and it still hasn’t landed on the PS4 yet.

So far, these delays seem to be justified, as the gameplay snippets we saw yesterday show that Golem’s still has the potential to be a VR blockbuster.

Finally, what should be the furthest title from shelves is 2020’s After The Fall. Even though we didn’t get to see any gameplay, it’s safe to say this 4 player co-op FPS will be a hit if Vertigo Games’ previous title, Arizona Sunshine, is anything to go by.

We know it will be packed with enemies and loot when it comes to Steam and Oculus in 2020, but you can sign up for the beta on their website if you can’t wait that long. 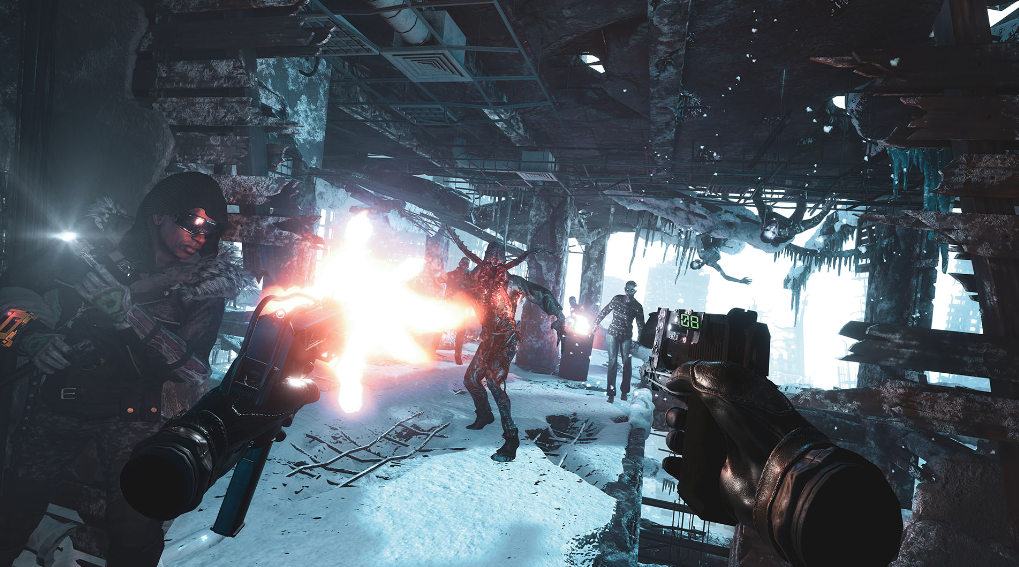 This is far from an exhaustive list of titles worth tracking in 2019, however. Over 30 VR games were shown off in the E3 VR Showcase, plus new updates and DLC for games such as H3VR, Arizona Sunshine, and Audica.

If you’re hungry for more, why not check out our list of 5 new VR family-friendly titles perfect for a younger audience.

Soul Hackers 2: How To Defeat R.S.