Call Of Duty has never performed as badly as it does with Warzone 2, and I played the original to death when it first released. Warzone 2’s excellent map and surprisingly decent gameplay are marred by consistent crashes, lag spikes, and some of the most jittery landing fights I’ve ever experienced. I play on Xbox Series X, and while Warzone 2 is a free game, you expect more from a title that has grossed over a billion dollars and currently boasts over 25 million players across all platforms.

Last night, I played quads with some old friends, two of which were staunchly against ever downloading the game after we all fell out of love with the first Warzone. When they heard me and my pal laughing like school children they changed their minds, and we jumped into our first games together. We’re all washed-up Call of Duty players now, but we can still hold our own. We had fun. Yes, I know, it’s a novel concept, but it was enjoyable. Until Jason crashed for the third consecutive game and called it a night.

Yesterday, a $100,000 Call of Duty tournament took place with some of the biggest names in the scene. I watched, bemused, as professional players were booted from the game one by one. Crashes straight to desktop. You can’t fight during the first ten minutes of the round because you rubberband around corners. It can take three minutes to open a loot box. It’s shockingly bad.

There are 152 players in a lobby, which is a huge number, and the map itself is enormous. Some wacky performance is pretty much expected, although it still strikes me as odd that server capacity and performance weren’t taken into account ahead of launch. Warzone 2 was always going to be a popular game. My friends list on Xbox is full of Apex Legends players, but take a scroll through and you’ll see that every single one of them is playing Call of Duty right now. 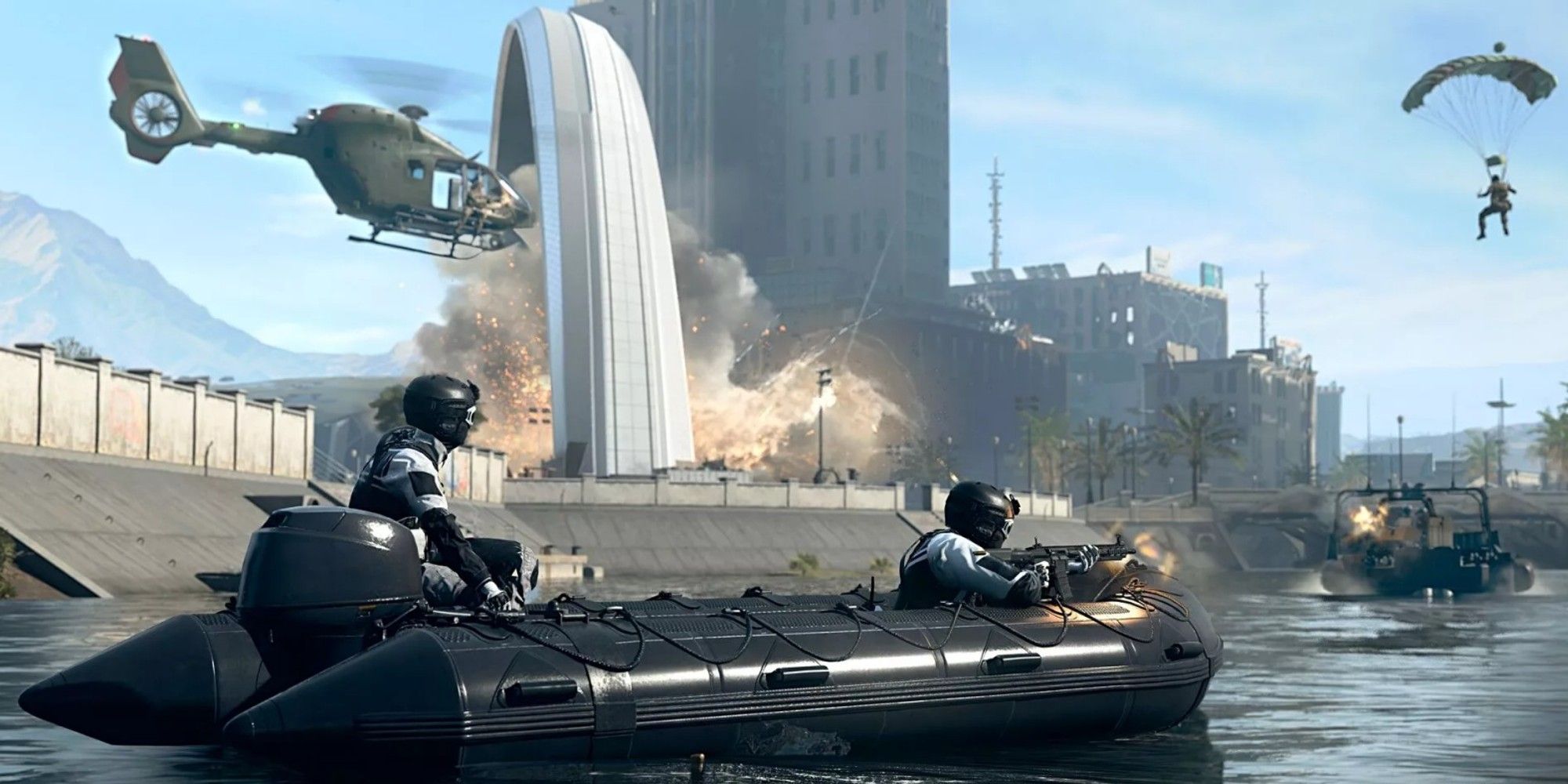 I don’t know how long this honeymoon period will last, though. If there isn’t a patch soon to address these crashes you will see people leave the game in droves. Crashes in a Battle Royale are probably the worst of the bunch. It takes five or ten minutes to get into a game, another ten minutes to loot and kill your first squad, get your loadouts, ready for the next zone, and if you get dumped out then, it’s totally disheartening.

These are pretty catastrophic crashes, too. There is no way to rejoin the game after you get booted, which means the rest of your squad is left alone. This is a feature Apex Legends has had for over a year. So far, there really aren’t many error codes either. Sometimes you just get a white box that pops up your screen, and then you go straight to the dashboard. No way to corroborate crashes between players. No way of knowing if there’s something going wrong on your end. 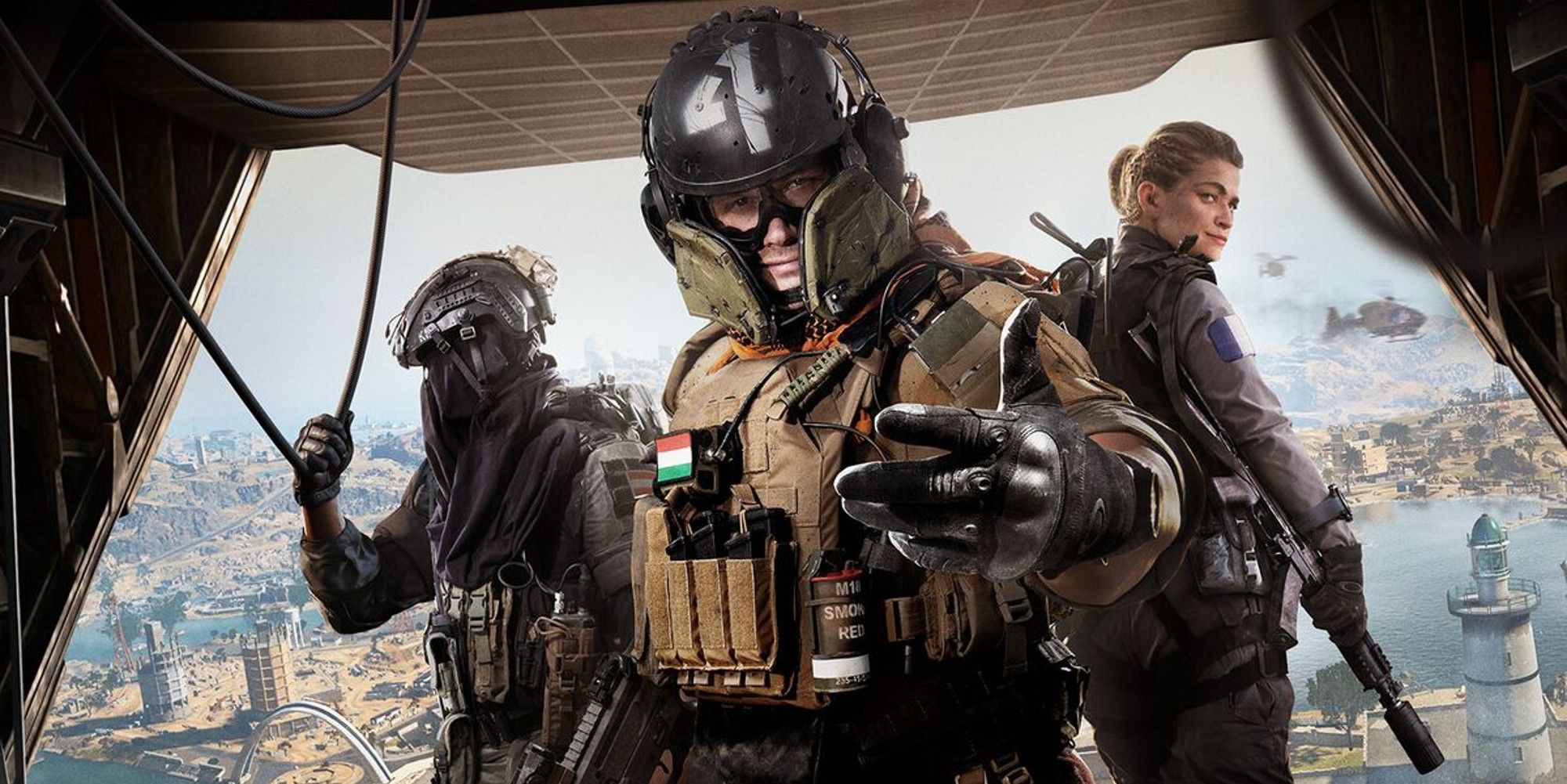 That’s if you even make it to the point that your game crashes. The pre-game lobby is one of the laggiest things I’ve ever seen. The first ten minutes of the game (until people start dying off) are also pretty much unplayable. You’re better off landing as far from any fights that you can, pitching up in a building and waiting for the server to chill out. You definitely don’t want to end up in the Gulag when it’s lagging that bad, because your bullets won’t hit and then the Jailer will beam you in the back while you try to punch the enemy to death in a cloud of glitching smoke.

This has all been a bit whiny, but only because I’ve otherwise had a lot of fun in Warzone. It’s always a bit like this at the start of a new Battle Royale game—no one knows the meta, or the map, and everything feels a bit slower paced. Loot feels really nicely spaced out and the interactive parts of the map (Strongholds and the Blacksite) really add some good focus points for fighting. However, if the crashes aren’t fixed over the next couple of weeks, it’s not enough to keep me playing. I imagine a lot of people will feel the same way.