It is the first week of Warzone Season 6, and with it comes a brand new intel mission. Titled Secret Trials, you’ll once again hunt for pieces of intel hidden to add another chapter to the story. If there’s one thing that hasn’t changed between intel missions, it’s how tough finding some of these clues can be. If the clues given to you aren’t enough, this guide will help you collect all the intel for the Secret Trials mission.

You need to be in a battle royale match to collect each of the six pieces of intel for the Secret Trials mission, and you can only collect one per match. Once a piece has been collected, either finish the match or quit out before heading to the next location. 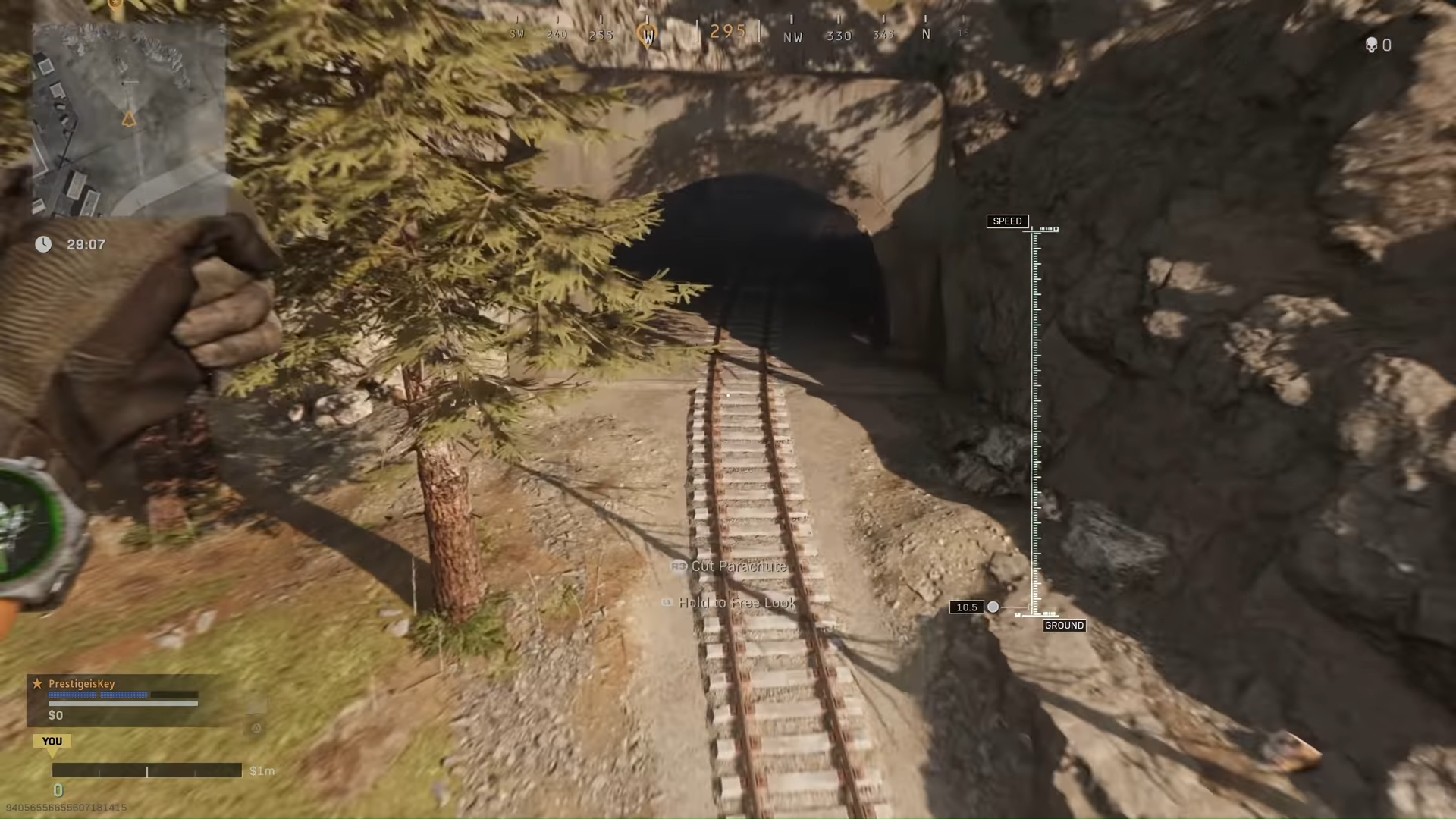 Your first clue is just an image, which is a very tough clue to start off with if you’re not familiar with the Warzone map. Where you’re trying to go is the tunnel just north of the Hospital. Follow the train tracks into the tunnel, and the coin will be on the left as you enter. 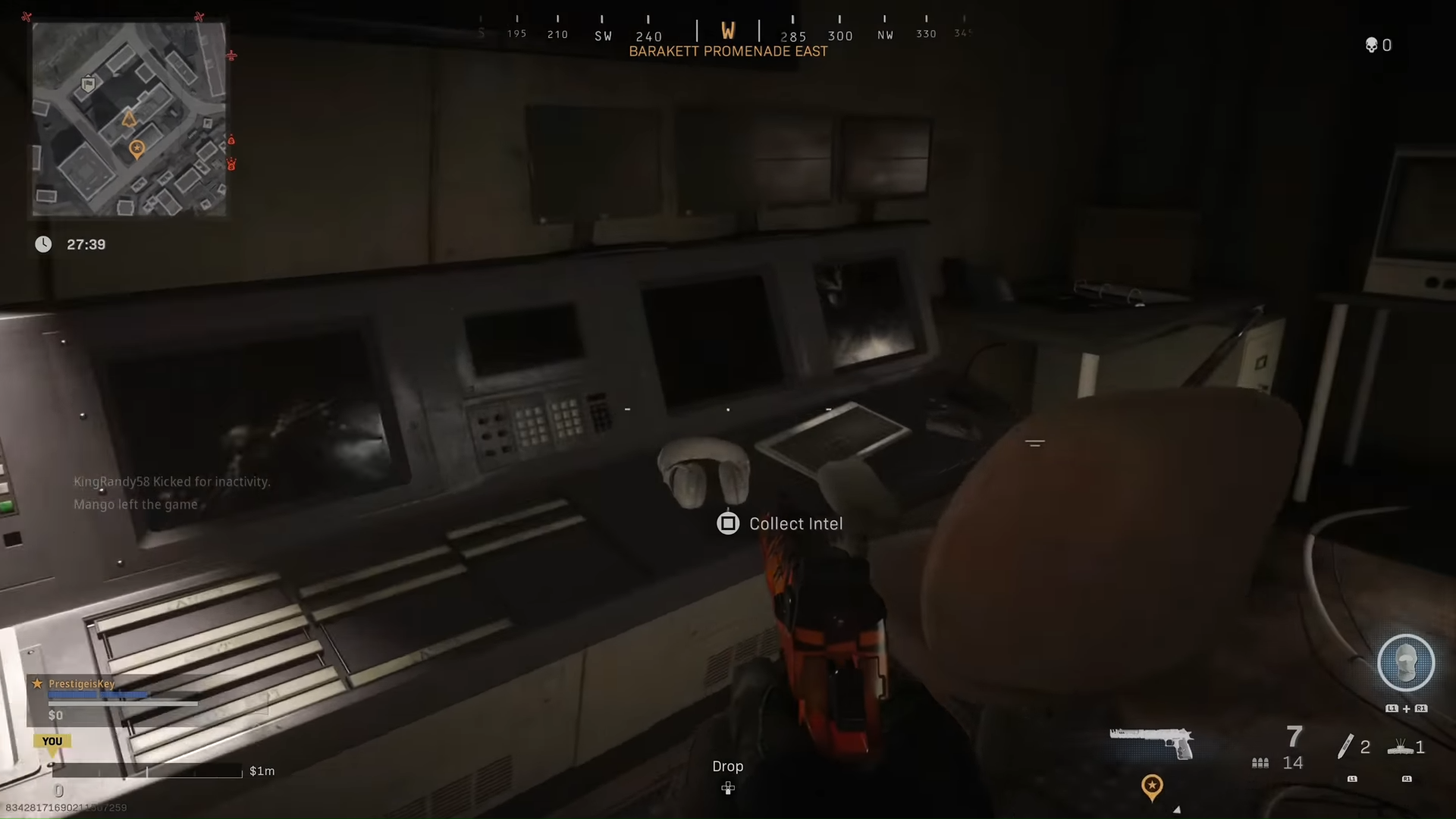 Your second clues are “Metro Alarms may have been tripped…” and the note describing trains carrying material underground and to check the Barakett Shopping Metro. This will lead you to the fairground area to the East of Promenade East, and down the stairs into the shopping district. Head down and take the first left down a few flights of stairs, across the platform through some double doors, and collect the intel off the computer terminal on the far wall. 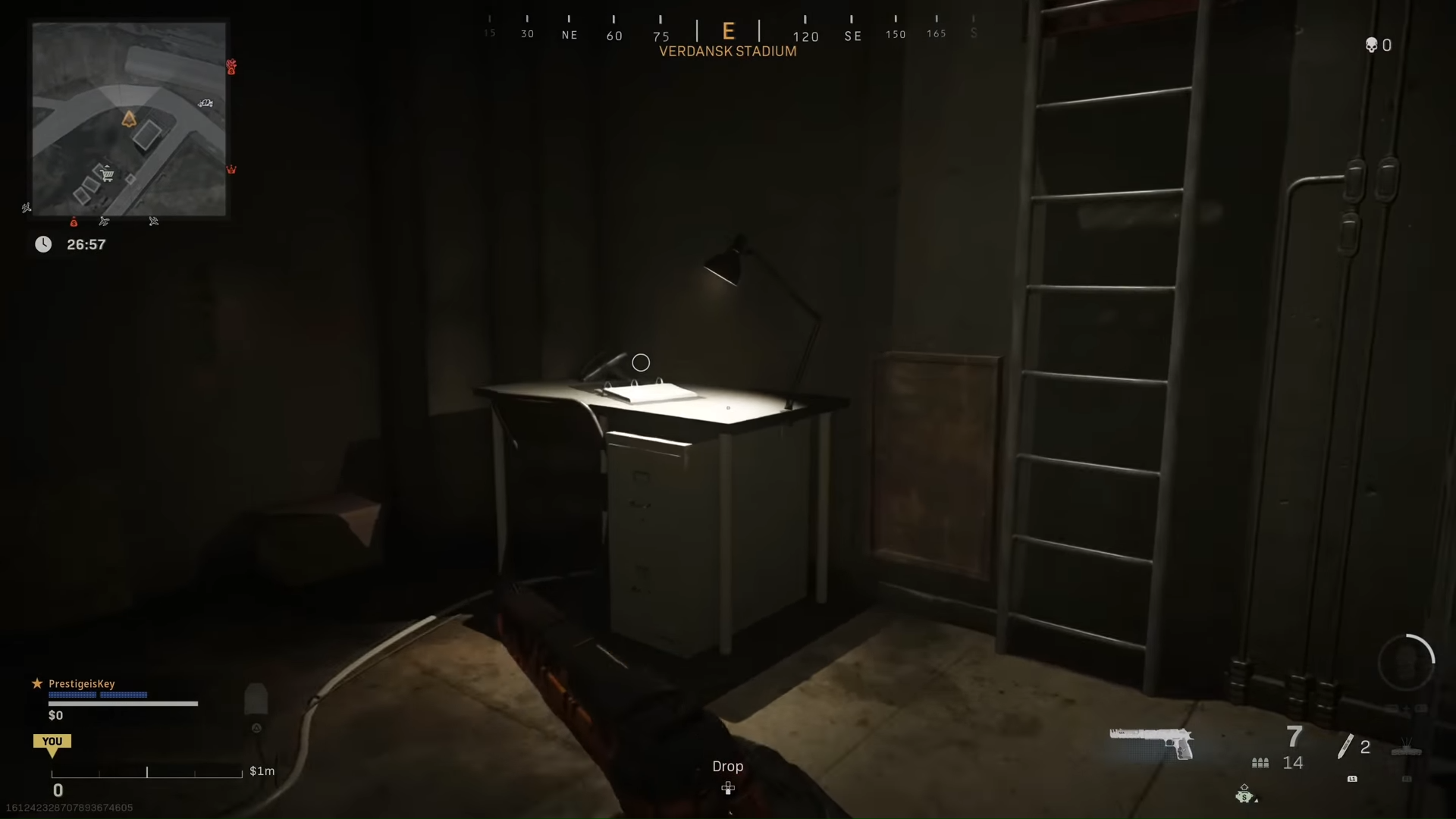 The important clue you pick up refers to the Verdansk Center having an alert, so head to the other new subway station to the East of Stadium. The layout is exactly the same as the previous station, so follow the steps to the same room. This time, the intel will be on a small desk in the back right corner. 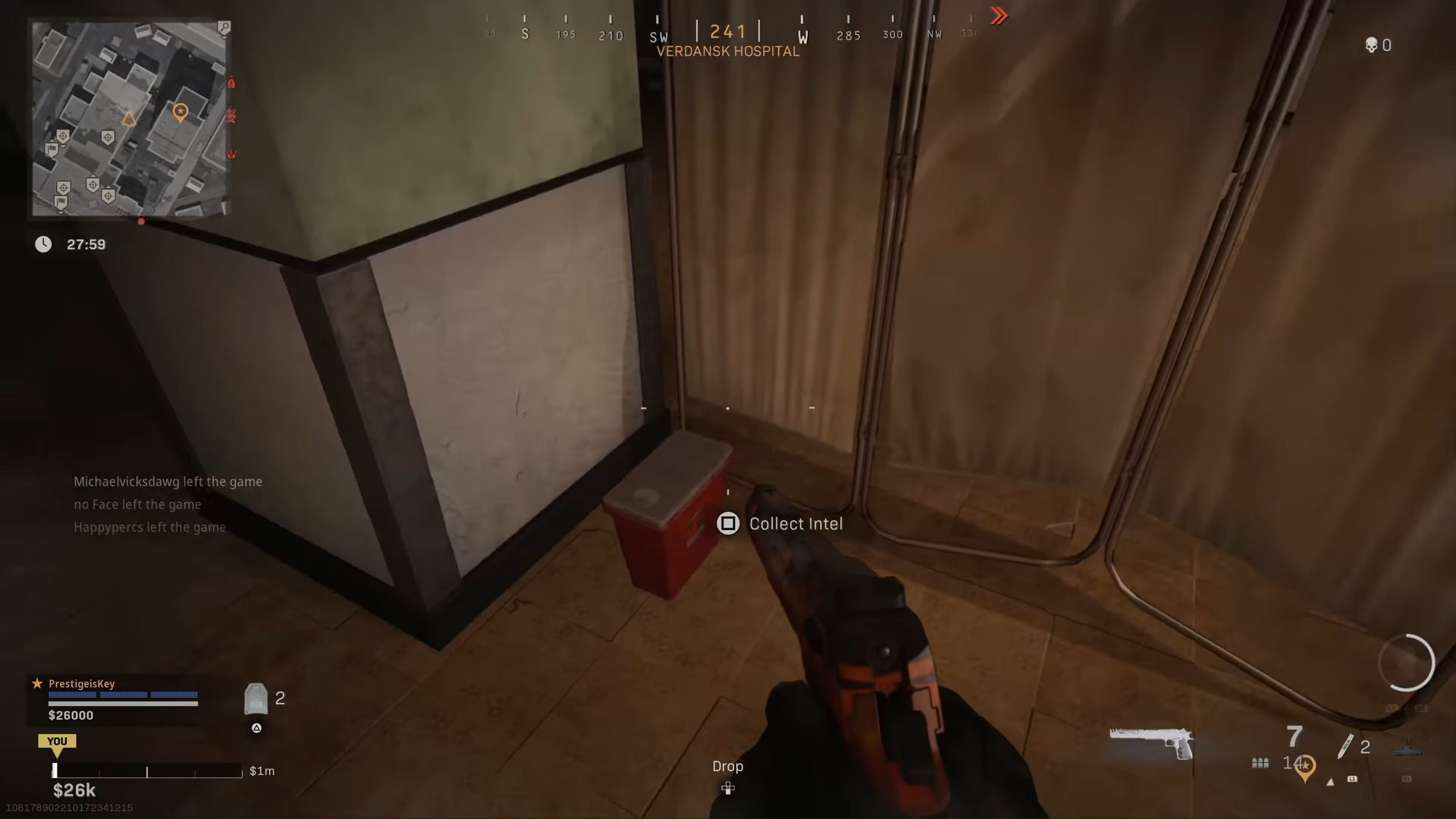 Your next clue tells you to check with the Hospital radiological lab for shipments in room 301. Naturally you will need to head to the third floor of Hospital and find room 301. It is the room right beside the reception desk on this floor, and inside will be a little radioactive disposal bit on the floor behind a pillar. Check it for the next bit of intel. 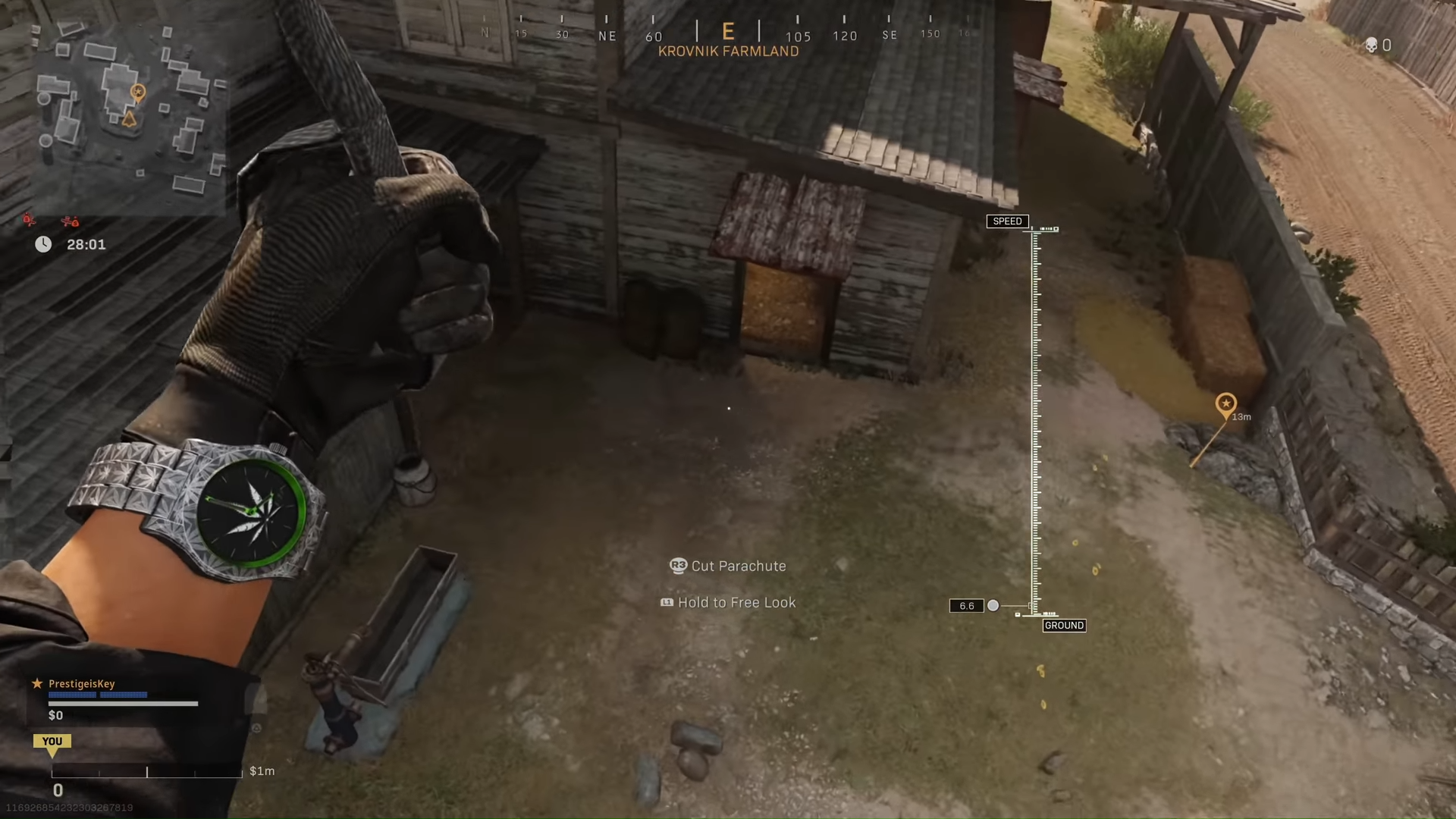 Now you have a code and the phrase “A secret code could open new doors…” This will be familiar if you completed the Pawn Takes Pawn mission previously. If not, you’re going to a keypad locked door in the Farmland area of the map. Look for the large building, then go inside the main house to interact with the keypad and enter the code. Once inside, the intel will be directly to your left in the corner on a stack of papers by a lamp. 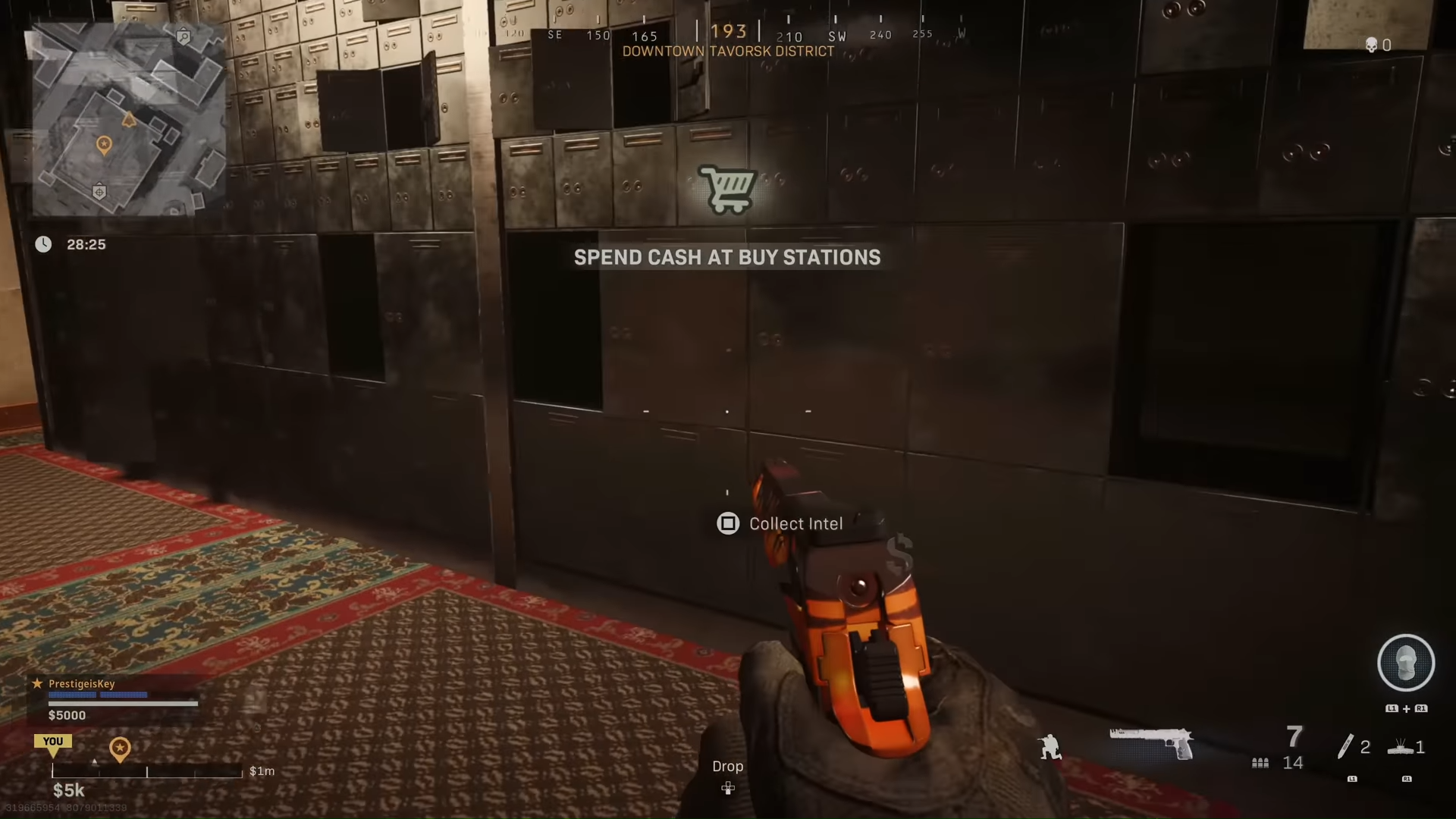 Our last clue references a vault and references an upcoming meeting between two characters in the capital, along with two lockbox keys. Take these keys into the bank and down into the vault. The box you’re looking for is on the far back wall, just to the left of center. Pop it open to collect the last piece of intel.

The Elite Gamer Call Of Duty: Warzone Winners Have Been Announced

Hades Is 20% Off On Nintendo Switch For Halloween
PC

Report: Halo Infinite’s director ‘stepped back’ after disappointing showcase
We and our partners use cookies on this site to improve our service, perform analytics, personalize advertising, measure advertising performance, and remember website preferences.Ok